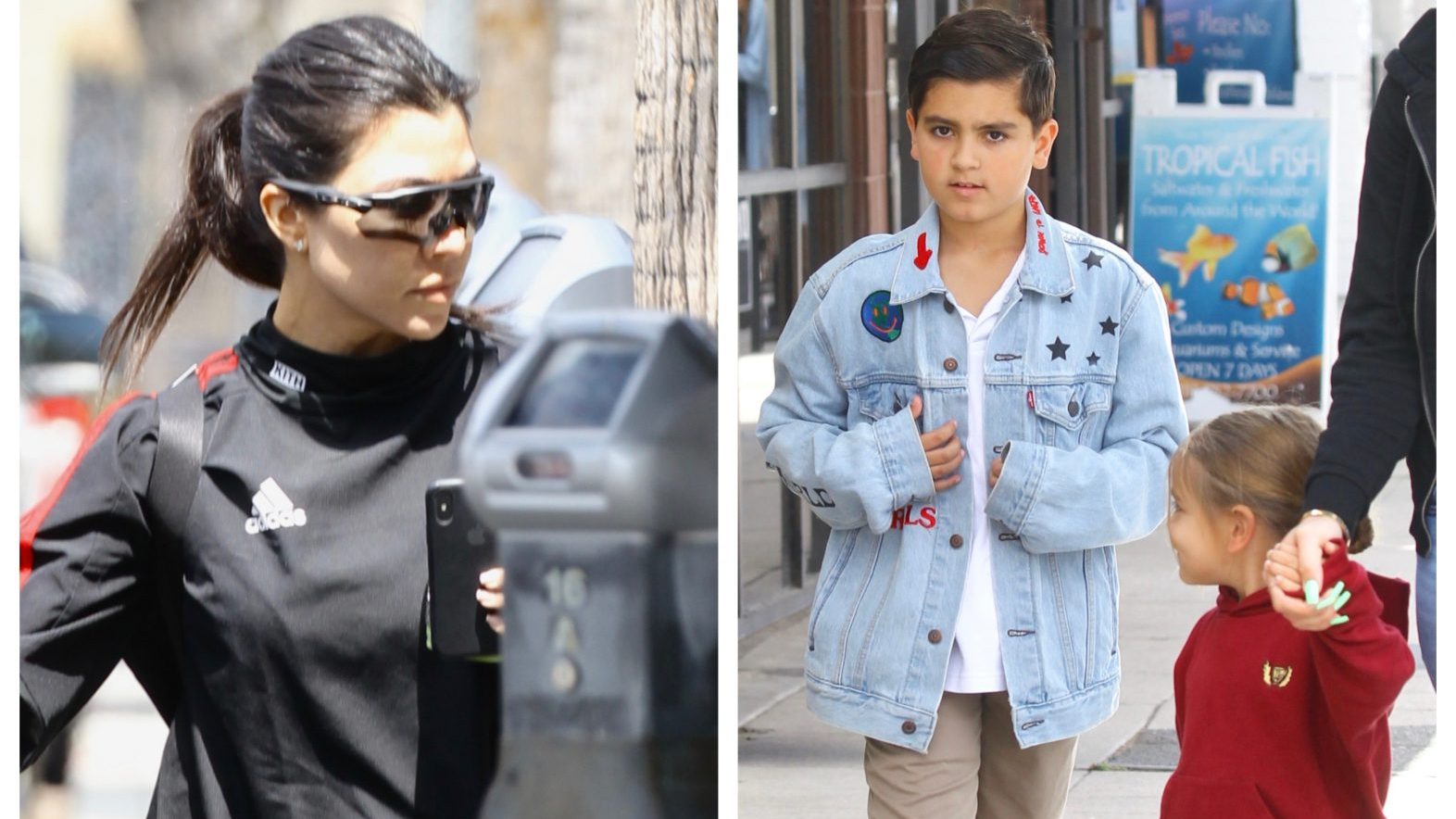 After deactivating son, Mason Disick’s Instagram account, reality TV star and mum-of-three, Kourtney Kardashian has explained why she and her ex, Scott Disick took that decision.

Following the 10-year-old’s indiscretion, Kourtney has now revealed in an Instagram Live video that she and her ex Scott Disick, 36, made their son, Mason give up his Instagram. She said they decided he was too young and that they had no idea he had joined Instagram.

Mason joined the social network without his parents’ permission on Tuesday and started chatting with followers on Live. A fan then asked the 10-year-old about his aunt’s love life and he responded:

“No, Kylie and Travis are not back together.”

READ ALSO: For the Sake of the Kids: Kourtney Kardashian Lays Ground Rules

His revelation came as a surprise because there have been reports indicating they were back together and are quarantining together with their daughter, Stormi.

Following the revelation, Mason’s account was deactivated. Kourtney broke the news while doing an Instagram Live for her brand Poosh with Sarah Howard, her best pal from high school.

Kourtney confirmed that Mason “didn’t ask us” to get an Instagram and shared that.

Friends That Only Call You Up For Enjoyment: Mum, Uche Jombo’s Piece Of Advice Will Proof Useful To You

The social media star was quick to point out that Mason does not have his own phone but “has an iPad and a computer for his school.”

She shared that as far as her children were concerned “I think there’s an age limit for Instagram. I think it’s 13.”

“I think on Instagram the thing that really worries me with kids is comments. People can be so mean.”