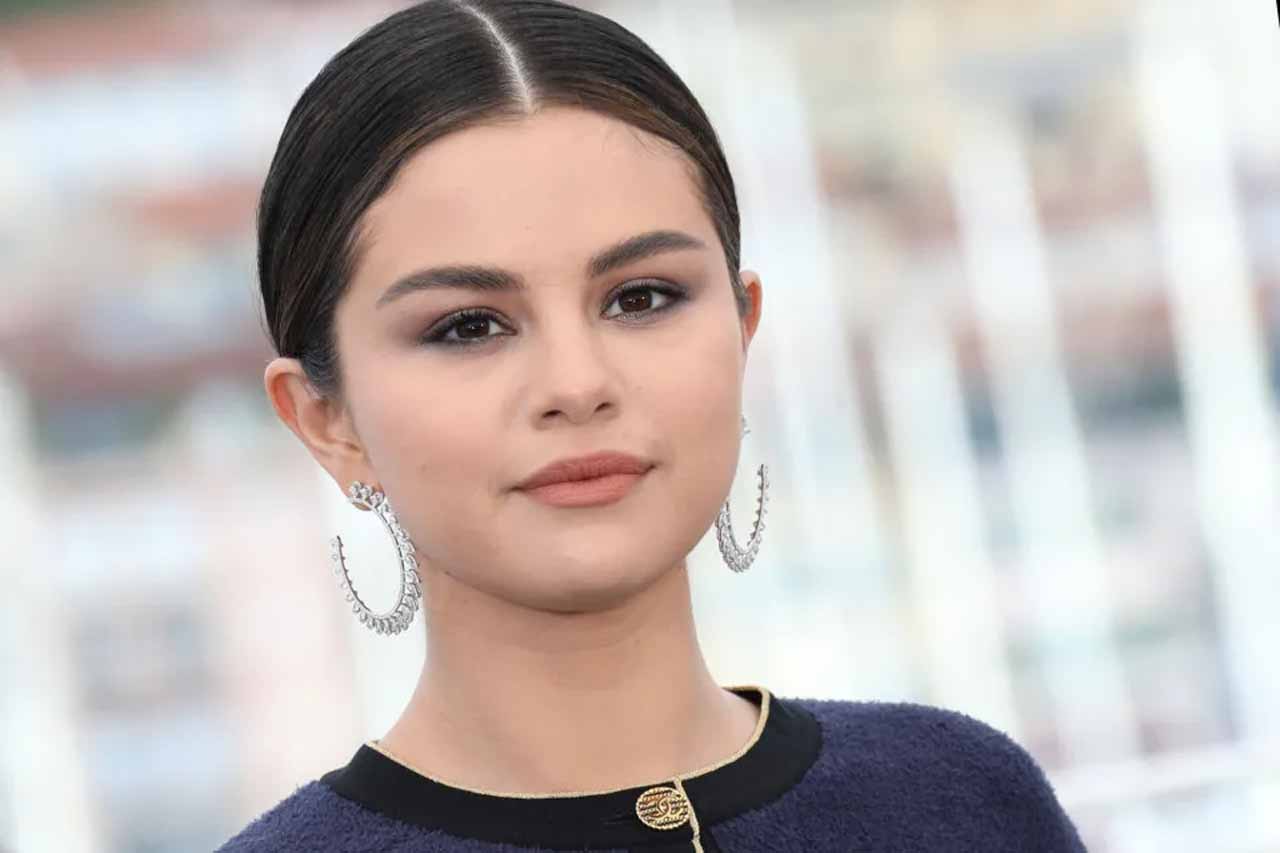 Minister of Health, Dr. Osagie Ehanire Explains Why He Will Not Reveal The Drugs Used In The Treatment Of COVID-19

Selena Gomez has revealed that she was recently diagnosed with bipolar disorder. The singer, 27, openly discussed her bipolar diagnosis for the first time with Miley Cyrus on her Bright Minded Instagram Live series on Friday.

After speaking about her donation to Cedars-Sinai Medical Center in West Los Angeles, where she received a kidney transplant in 2017, and stayed at their mental health treatment center in 2018, she recalled a trip she recently made to the McClean Psychiatric Hospital outside Boston.

“Recently, I went to one of the best mental hospitals in… America, McClean Hospital, and I discussed that after years of going through a lot of different things, I realized that I was bipolar,”

“And so when I got to know more information, it actually helps me. It doesn’t scare me once I know it.”

“I think people get scared of that, right? They’re like, ‘Oh!’ And I’ve seen it, I’ve seen some of it even in my own family, where I’m like, ‘What’s going on?’ I’m from Texas, it’s just not known to talk about mental health.

You got to seem cool. And then I see anger built up in children and teenagers or whatever young adults because they are wanting that so badly.

I just feel like when I finally said what I was going to say, I wanted to know everything about it. And it took the fear away.”