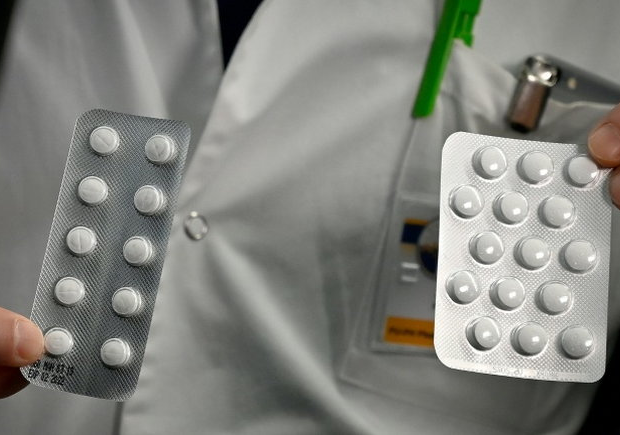 The National Agency for Food and Drug Administration and Control, NAFDAC, has warned Nigerians about the circulation of fake Chloroquine phosphate 250mg tablets.

The Director-General of the agency, Prof Mojisola Adeyeye disclosed this in a statement. She added that NAFDAC was notified by the World Health Organisation (WHO) that the tablets were being circulated in Cameroon.

“The tablets manufactured by these companies have no Active Pharmaceutical Ingredient (API) and are in packs of 1000 tablets.

“The use of the falsified chloroquine phosphate 250mg tablets may result in treatment failure and could even cause death.”

She further stated that the package of the fake chloroquine phosphate 250mg tablets, manufactured by Jiangsu pharmaceutical Inc, China, is labelled with has fake NAFDAC No.: 028060.

“The Astral pharmaceuticals, New Bhupalpura, China is labelled with fake NAFDAC registration No. 0587612 and advised the general public to be aware of this drug.

All importers, wholesalers and retailers are hereby cautioned to desist from illegal importation, distribution and sale of falsified chloroquine phosphate 250mg tablets.

NAFDAC has strengthened its surveillance in all ports of entry to prevent illegal importation of the falsified chloroquine phosphate 250mg tablets.

The agency has also heightened surveillance in the 36 states and the Federal Capital Territory (FCT) to prevent distribution and sale of this falsified drug.

Healthcare providers and other members of public are advised to be vigilant and contact the nearest NAFDAC office with any information on the falsified chloroquine.”

Prof Mojisola Adeyeye called on anybody in possession of the falsified chloroquine to submit it to the nearest NAFDAC office.

She also advised the consumer to report adverse events resulting from the use of the medicine, or call the agency toll free lines: 0800-1-NAFDAC and 0800-1-623322.