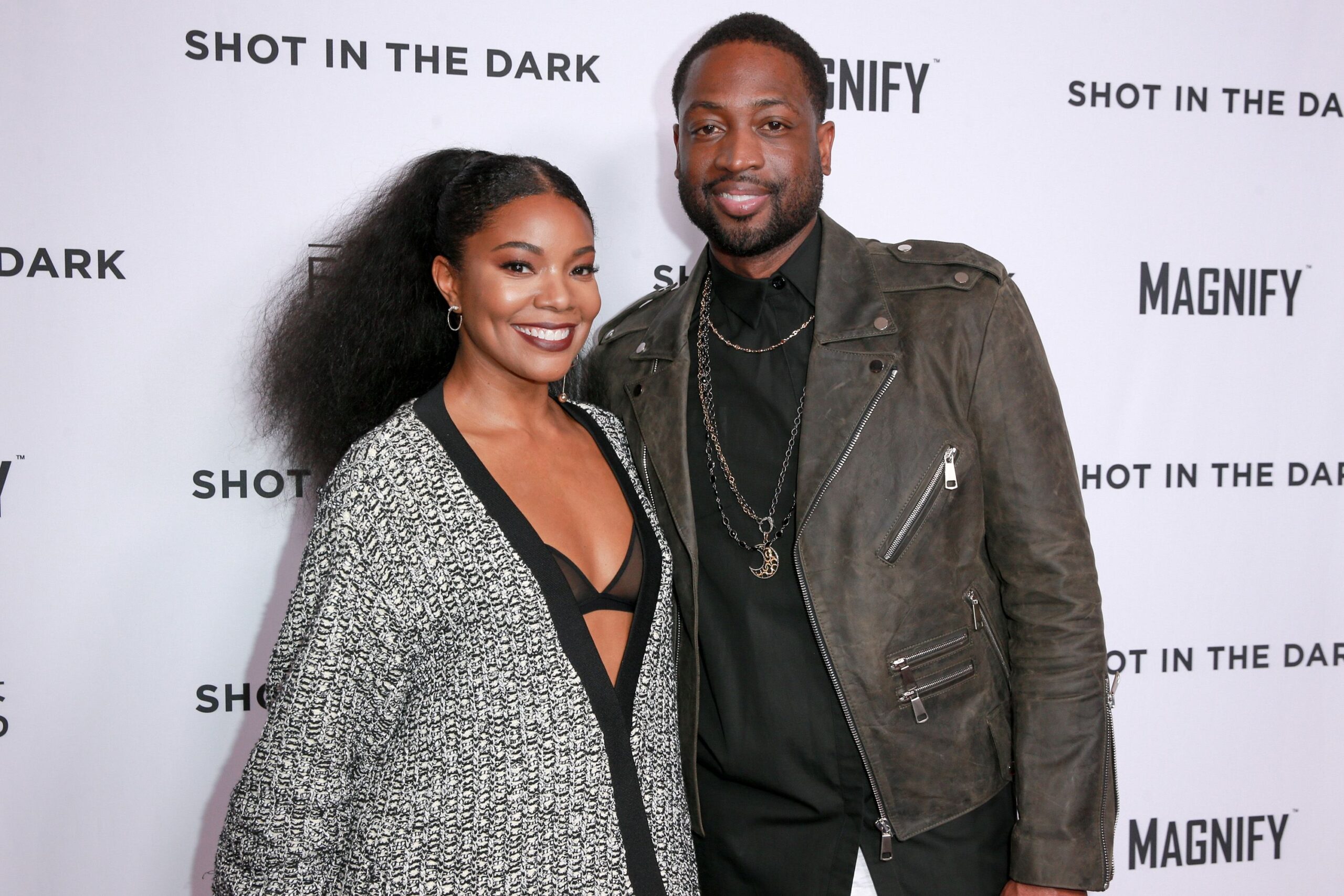 COVID-19: President Buhari Reveals For How Long The Lockdown Will Last

It is the opinion of Facebook user, Uzoma Favour that dating older women is far more rewarding than is the case with dating younger women. Uzoma took to his page to write the factors he believes make for this difference.

According to Uzoma’s submission, not only are older women more focused than their younger counterparts, but they are also more lovable, sweet, and stable. He sums up stability in terms of intellect, finance, and emotional intelligence, while he suggests younger women are a lot more shallow and care about things that don’t matter, like clothes, phones, and other material items.

I am of the firm opinion that older women are more lovable, sweet and stable than younger women. Being in a relationship with an older woman is the most “sexiest” thing ever (my opinion).

This is not to say that younger women are not as lovable, but there is a difference between they two. Maybe it is the same reason why younger women date men who are capable of fathering them or even twice their fathers age. Although, age is just a number.

Have you ever dated an older woman?
What was your experience? Anyway, not my business.

Older women are very focused, they know what the want, and they are very experienced. They know where they are headed to. They are in control of themselves and nothing drives them nut.

An older is not like Simbi who is younger and care more about money, clothes, phones and other material things than the relationship itself. Neither is she like Aisha who wants to be babysitted. An older woman is not like Ada who is worried about “ngwo-gwo or Isi ewu…..

Most older women dating younger men are stable women(Financially, intellectually and Emotionally). They do not need anyone’s money. They do not want you to buy them flashy things they can get for themselves.

Me: I am not talking about grandma 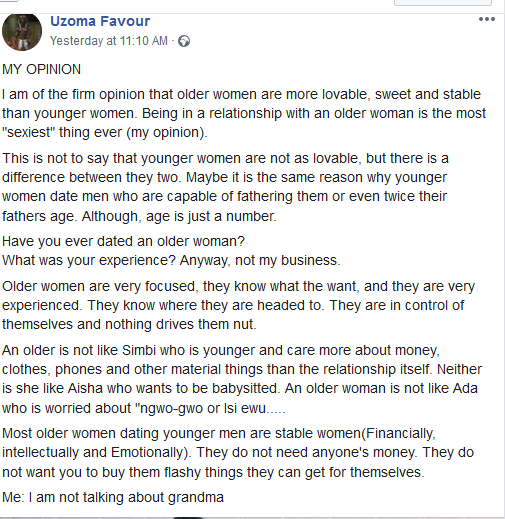