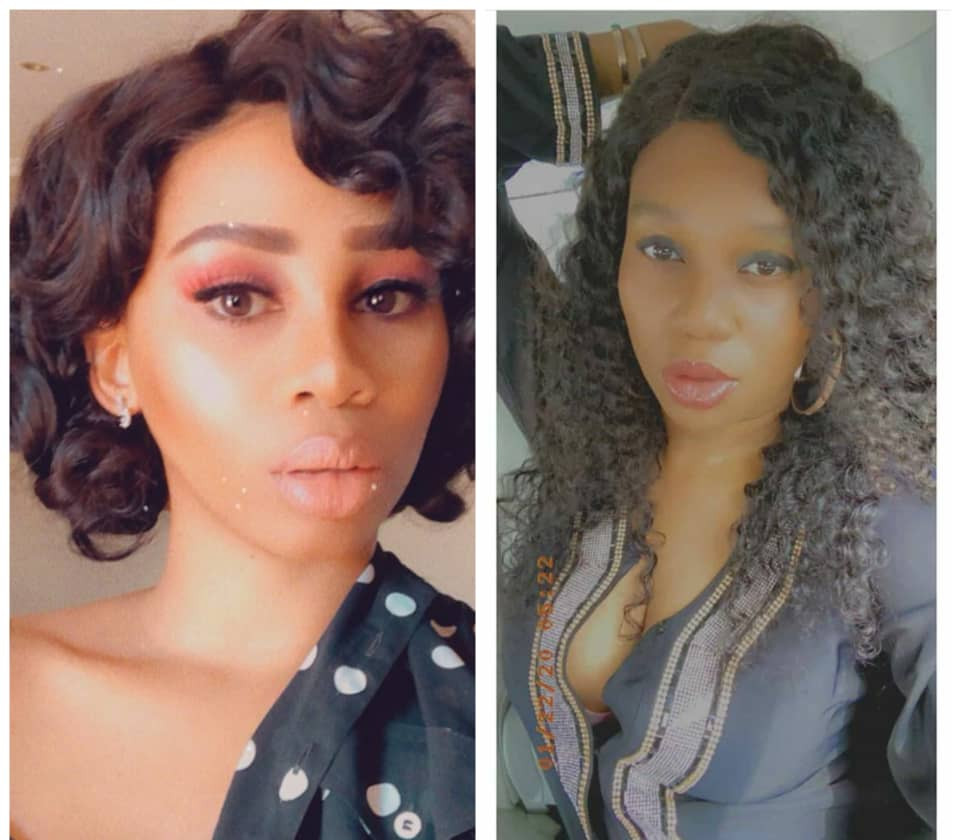 Recall that Nicola called the music executive out on IG yesterday over claims he has not been there for their son, Shiloh since he was born in April 2019.

Ubi Franklin’s fourth baby mama, Sandra Iheuwa has threatened to post receipts as she claims his third baby mama, Nicola Siyo, is “mad” because she thinks Ubi is dating her.

Sandra came online to defend him, saying the music executive sends Nicola money for Shiloh’s upkeep and has not gone to see him because of the Xenophobic attacks in South Africa.

Sandra is now claiming that Nicola is bitter because she thinks herself and Ubi are dating. 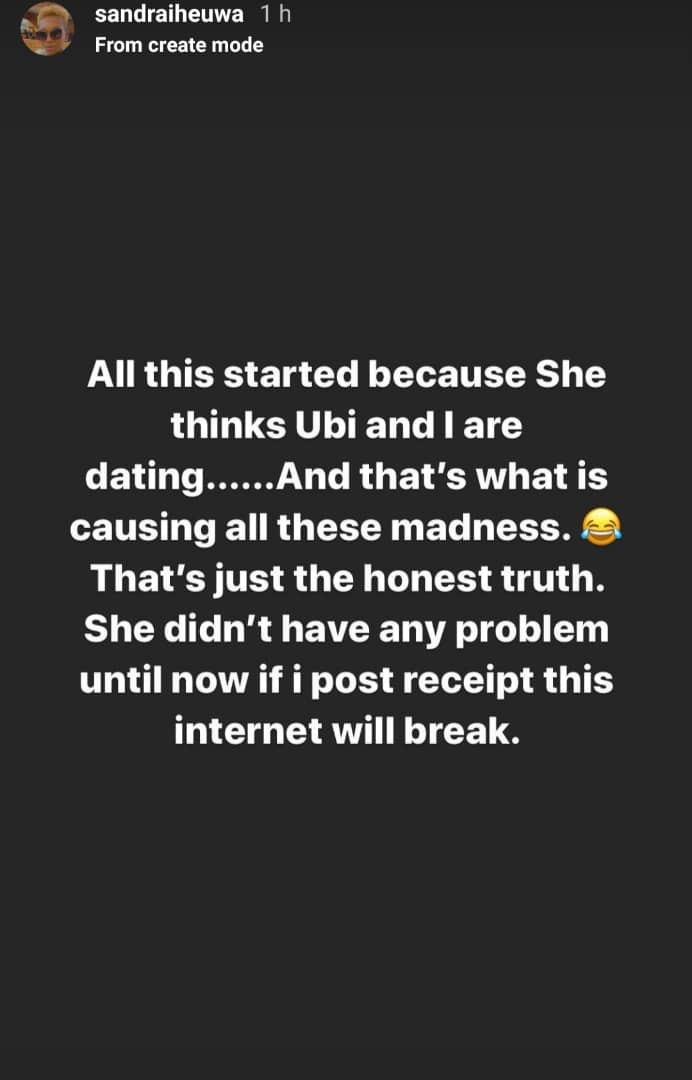 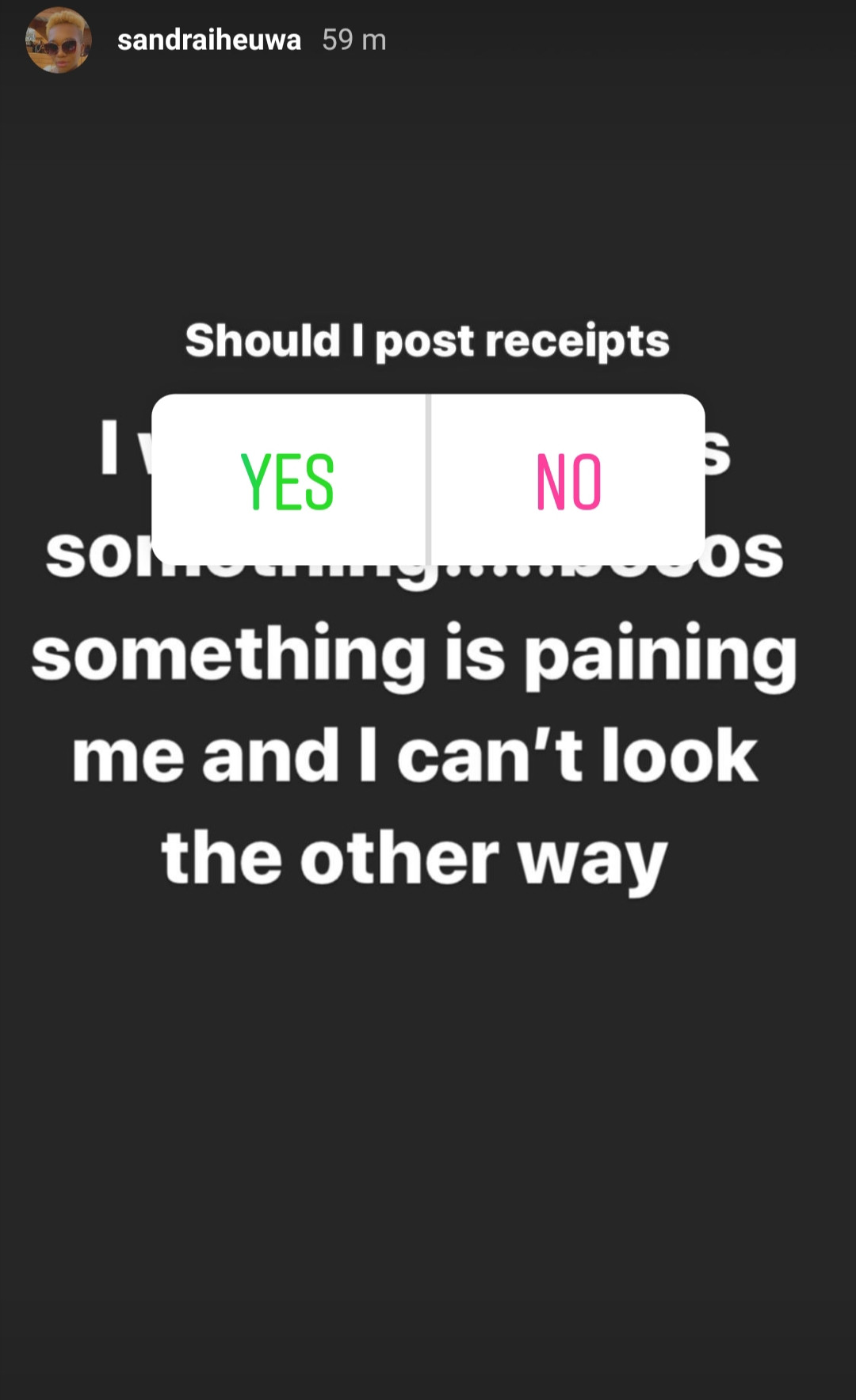