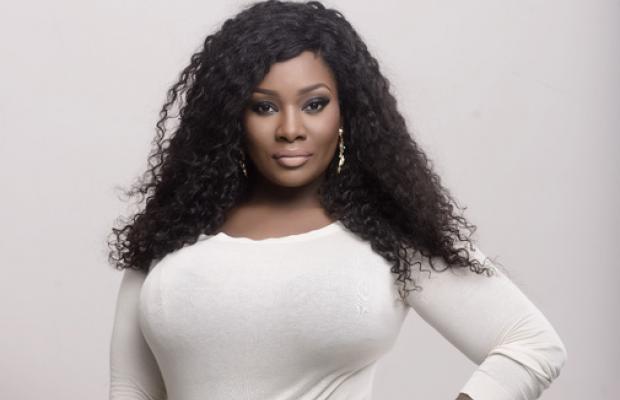 Media personality, Tolu ‘Toolz’ Oniru has joined other celebrities and well-meaning Nigerians to denounce the excessive display of poor judgment and nudity on social media, particularly by women.

Toolz in her Twitter post said she wants women to know that their digital footprints will not be easily erased and that women in particular are not easily forgiven for immorality according to history.

READ ALSO: BBNaija Star/ Mum-Of-One, Gifty Powers Calls Mums To Notice On The Dangers Of Sharing Photos Of Their Children In School Uniform

She affirmed that actions have consequences as she recalled how she lost a job interview because of a YouTube video in which she was seen “swearing and saying stupid things”.

Ladies pls be careful with this twerking on IG live thing. You never know who is recording and holding on to the footage. Protect yourself.

Just imagine, we’re a decade in the future, great opportunities are coming to you, and someone pulls out footage of you twerking on IG live pouring milk on yourself.

Its sad cos historically, women tend to lose out more in these situations.

I went for an interview once, and I brought my A game…till they made reference to a YouTube video of me.

No twerking, just me swearing a lot & saying some stupid things. I didn’t even know it was on YouTube, I was so embarrassed…and no I didn’t get it.

Anyways ultimately an adult, you can legally do whatever you want to do. Hell you can have a full gynae exam on IG live if they don’t shut you down.

Why Actress And Mum, Esther Audu Is Advising Women Against Becoming Full-time Housewives

Just be prepared for the consequences.

Veteran actress, Iretiola Doyle lent her voice to the subject also, she wrote:

In the coming years many will wonder why they can’t catch a break… they will blame it on village pple and “haters”. Alas the demon will be in the digital footprint. The world is literally at your fingertips… be mindful of what you’re putting out there.