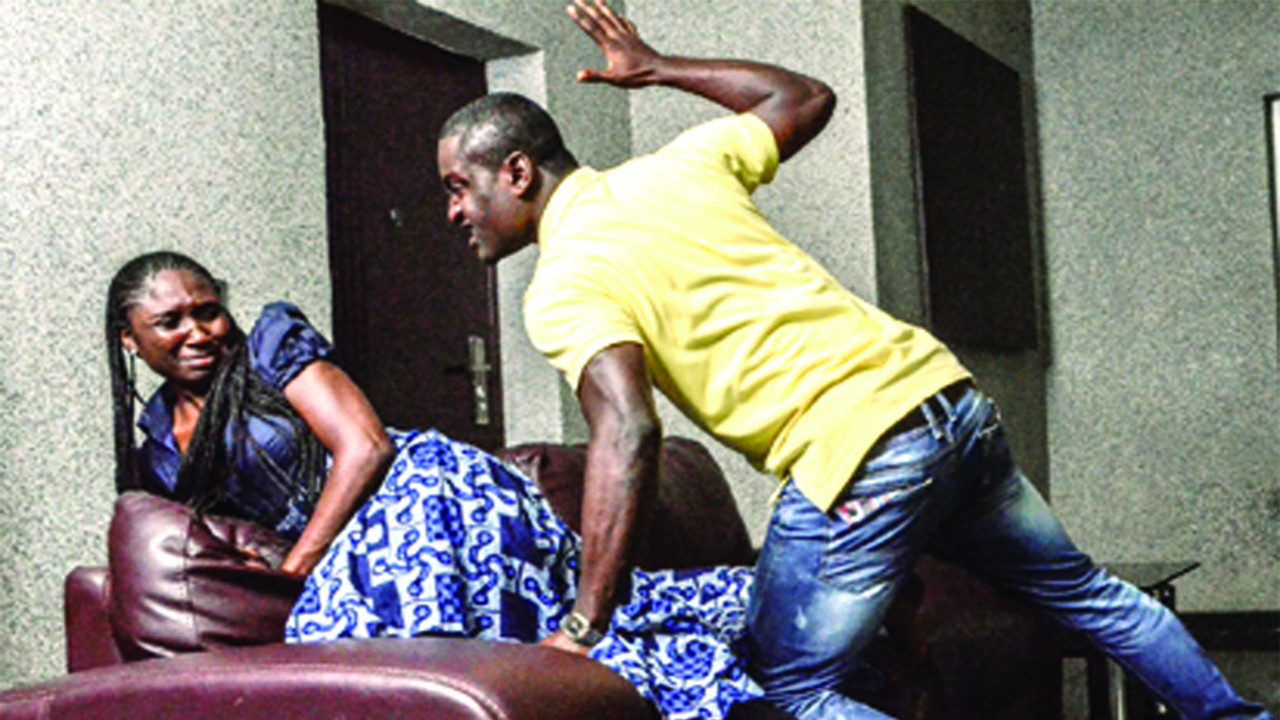 COVID-19: Lagos State Government To Enforce Wearing Of Face Masks And Prosecute Those Who Lie About Their Health And Travel History

The number of domestic and sexual abuse cases being reported daily has increased by as much as 50% since the Coronavirus lockdown started in Lagos, the Lagos State Domestic and Sexual Violence Response Team has revealed.

According to the LSDSVRT, before the lockdown, they received 8 domestic abuse cases daily but now that number has increased by 50% as the lockdown has made it difficult for victims at home to avoid their abusers.

According to Titilola Vivour-Adeniyi, Coordinator of the Lagos State Domestic and Sexual Violence Response Team, the state has now added more helplines while virtual meetings are now being used to resolve abuse cases.

Vivour-Adeniyi said to SaharaReporters on Monday.

Because of this pandemic, we had to include two other hotlines and we have our USSD short code that people are taking advantage of to report, as well as social media.

We have increased our accessibility and we have seen an increase in calls; people calling to report cases, get advice and psycho-social support as well as people calling on behalf of others.”

During this period, because of the restriction on movement, provision of shelter is last resort when there is no other option.

Options include survivors being moved to family members’ house. We have been able to insist or encourage the alleged abusers to leave the house for the wife and the children and we have had online mediation.

If the incident has happened, the survivors need to have access to the test, which would be done and we need to be able to collect and present the evidence needed in securing a conviction.”

She also warned perpetrators, that the long arm of the law will soon catch up with them.

“Perpetrators of sexual and domestic violence may think because this lockdown is ongoing, they can act with impunity.

“The Lagos State Government would ensure that the long arm of the law catches up with such persons.”