Ghanaian actor and fashion designer, Elikem Kumordzie, has once again spoken about his failed marriage to Zimbabwean socialite, Pokello Nare. The ex-reality stars who met during season 8 of Big Brother Africa (The Chase) in 2013 got married in September 2015. But less than two years after they tied the knot, their marriage hit the rocks.

Speaking during a recent Instagram live session with fellow fashion designer and Radio host, KOD, Elikem explained that age was a factor in his failed marriage. According to the Elikem who shares a son with Pokello, he was quite naive and did not know then, many of the things he now knows.

READ ALSO: Socialiate, Francis Van-Lare Explains He Has Finally Figured Out Why He Failed At His Five Previous Marriages

When asked by KOD, If there are things he could have done to save his marriage if he had the opportunity to do it again, he said:

‘There was an interview Pokello did some time ago and she said, Elikem was not ready for marriage.

Maybe she was seeing something at that time, I couldn’t see. But now that I have turned 31, am seeing a lot of things I didn’t see at 27.

In considering people and appreciating people, maybe she was right to some extent because I must have not understood the concept of marriage and sacrifice,

“I don’t remember too well when we fell off but there was this long period of time where things just went off. She has to be there [Zimbabwe] and I have to be here [Ghana ] and then we had to separate,”

Elikem and Pokello Nare, who both share a son together have since moved on with new partners.  See photos below… 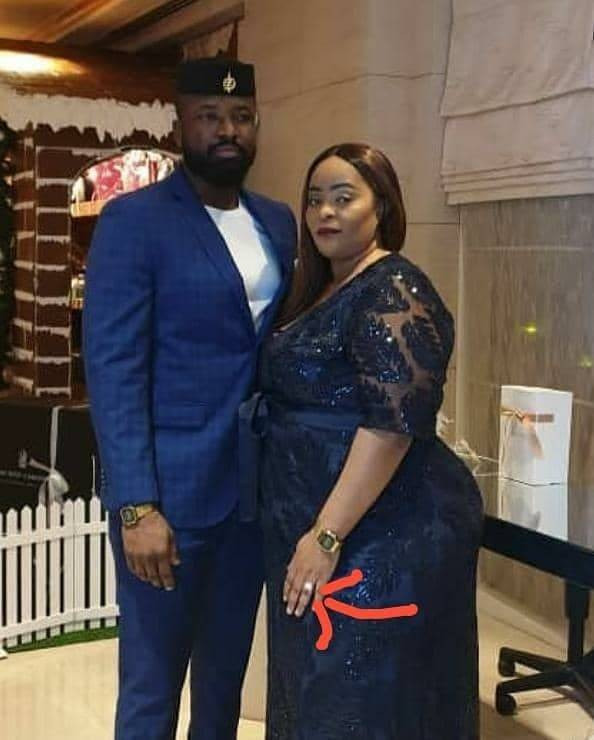 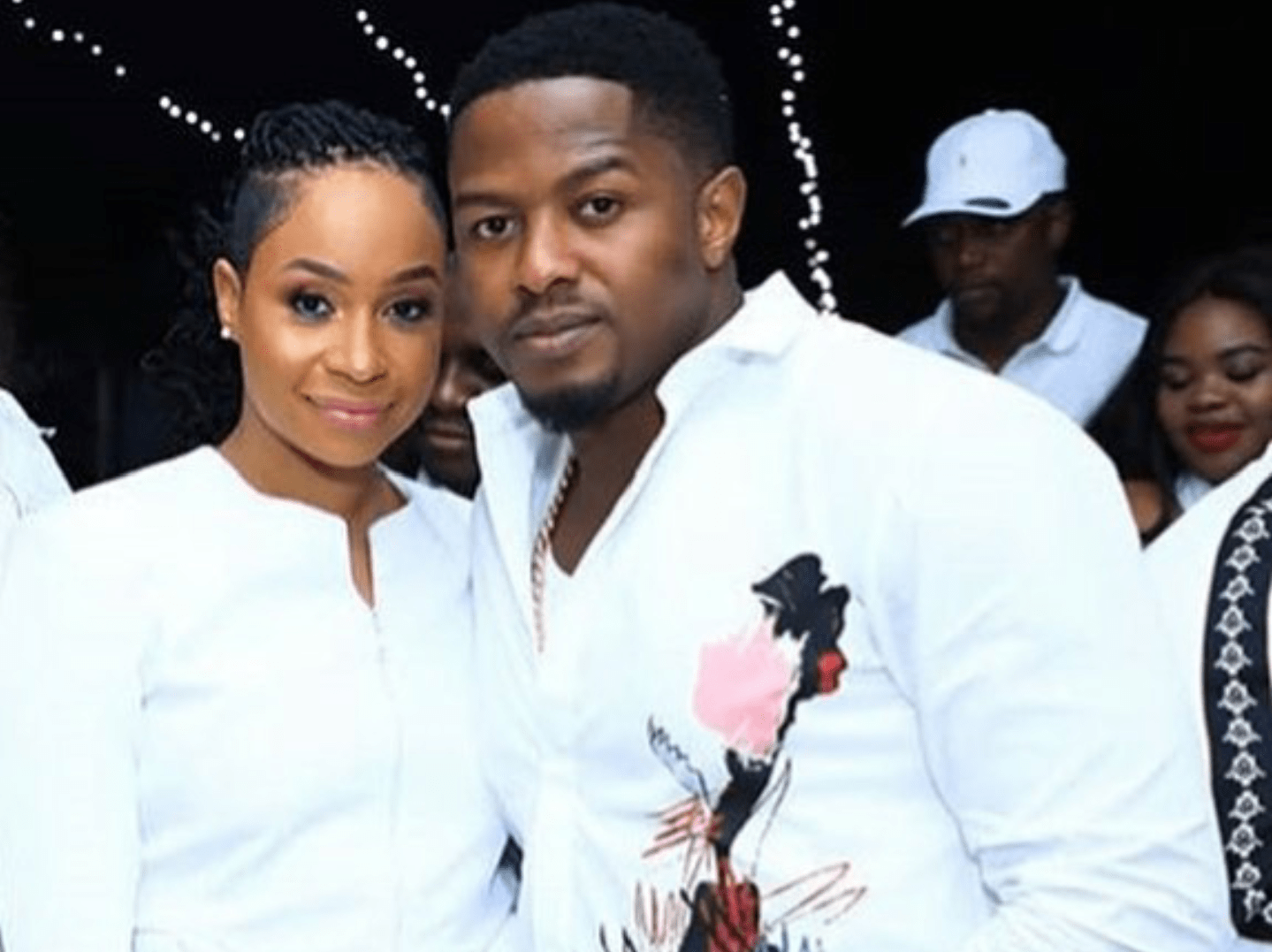