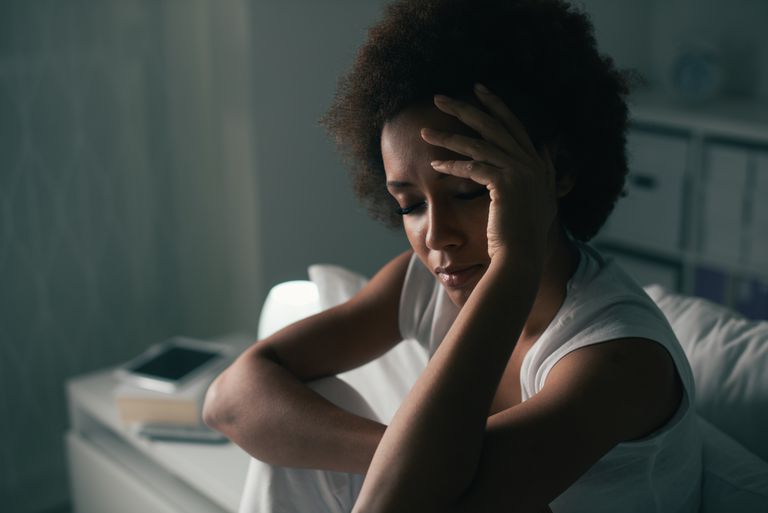 I never knew a bad marriage could drain me this much.

My story is quite lengthy. I’ve been married for five years, not legally though, with a 5-year-old child and another baby on the way. He only paid my dowry because that was all he could afford and I was already pregnant then. To date, we haven’t wedded in court because we wanted to hold a reception party even if it is with just 50 guests, but there’s been no sign of money coming in.

Where we worship, a new couple is usually blessed at the alter only after when they must have gone to the registry and can present their marriage certificate.

My husband has been cheating on me with the caregivers that were hired to look after my aged mother-in-law. We have been living with her (mother-in-law). When I first caught them under the same roof with me, I was just 2 months pregnant with my 2nd baby and I almost had a miscarriage. That was when I started nursing the thought of leaving the marriage for good but I couldn’t because of my condition. Also, coupled with the fact that I don’t have a job. I am currently a youth coper and I’m also from a poor home.

His siblings took sides with him in a cunning way and made sure that the maid didn’t go even after I suggested that they should employ a married woman. They said I should be the one to pack out with my husband. He doesn’t even earn up to N60k monthly because he is just one year old in paid employment which is part of the reason why he hasn’t saved enough for us to move out all these while.

While I was licking my wounds and hoping for a fast means of making money to leave, he did it again with the second maid who relieves the 1st maid as they work on shifts. With what I have seen so far, there is no way I can give him my 100 percent support nor plan for the future with him because my spirit has left the marriage.

While waiting for the perfect time to leave, I have been pretending to be happy while I still cook for him and sleep with him.

READ ALSO: Dear MIMsters: I Have Moved On With My Life But I Find His Messages Disturbing

My questions therefore are: