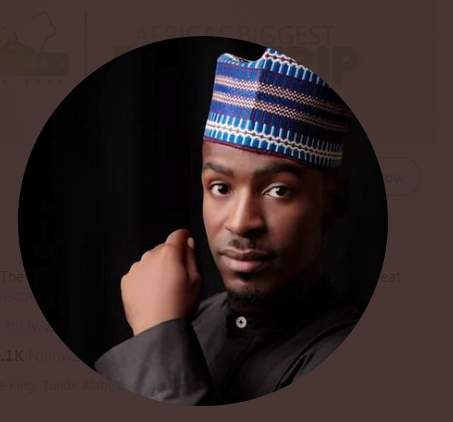 BBA Star, Pokello Nare Shares How A Flawed Approach Towards Marriage Played A Role In Her Short-lived Union With Elikem

A Nigerian writer, Nate Nwajei is of the opinion that society sets really low standards for raising boys compared to girls.

The implication, Nate explains is that as long as the society continues on that path where it excuses bad behavior for boys as just second nature, everyone- men and women will have to endure the unfortunate realities that come with raising boys to be entitled, dysfunctional men.

In his argument, Nate observed that men are more likely than women to be inconsistent, irresponsible among other negative patterns. He went further to say society never bothers with how a boy child should sit, talk, or eat but they keep hounding the girls and socializing them into silence and compromise.

Regarding marriage, Nwajei expressed that women have been socialized to bear all the excesses of the men and younger men now believe that their mothers endured the worst from their fathers and cannot understand why a woman they are involved with should not have the same capacity to handle any of their excesses.

Society’s standard for how boys should be raised is flawed Women also contribute to raising the next generation of “scum” who in reality are just DYSFUNCTIONAL MEN A THREAD This isn’t male bashing… Just sharing my thoughts.

I BELIEVE that society set the bar too low for us men while setting it so much higher for women, maybe that’s why we are more likely to turnout irresponsible, inconsistent, selfish, uncoordinated, lacking basic survival skills, needing someone to clean up after us & may become self-centred spoilt brats who always want to have their way

The first time a lot of us guys ever had to deliberately put someone else into consideration was in a relationship. Prior it was just me me me

Typical expectation of a male child; get an education, don’t disgrace the

family, don’t join bad gang, make money, marry and procreate
Society has set the bar so low for boys that nobody is really bothered how we sit, dress, talk, treat women, walk, play etc as children, alot of us grew up never being held accountable or taking responsibility for
anything.
In contrast girls are taught early how to sit, talk, walk, even their play is regulated by societal standards.
At an early age a girl start to learn how to cook, clean and not long after she takes charge of certain duties in the home, meanwhile a boy her age hasn’t had
his first taste of responsibility.

Statistics show that girls mature quicker than boys, girls also outperform boys academically. While it’s typically attributed to difference in growth patterns of the genders, I believe the difference between how genders are raised also plays a part.

How do women contribute to this problem? A lot of mother’s adopt and enforce these standards especially in the early stages of boys’ development, with the bar set so low for boys there isn’t much he can do wrong, while girls are constantly under the microscope,

some mothers want to raise the ideal “wife material” daughter but do just enough to make sure the boy isn’t a disgrace.
Some fathers on the other hand are enablers who enforce the low standards and may object to boys being given chores or some other responsibilities at home.
Some fathers set the worse example in how they treat women and raise sons who will do same or worse.
They think because their mothers stayed with their fathers, their wives will also stay regardless, but times have changed; we need to wake up and smell the coffee.
A dysfunctional man who gets married and steps into the traditional roles of leader and head of his family is suddenly faced with challenges

Man will need to learn very fast on the job else…

We are all in this together… Men and women

We can do better, some of our parents erred because they didn’t know better. We know better now and we can break the cycle.