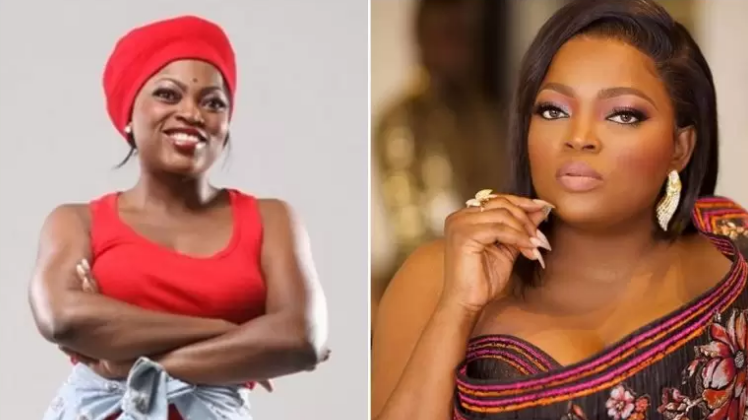 Actress and filmmaker, Funke Akindele-Bello, is undoubtedly one entertainer who is very passionate about what she does. Having attained enviable heights in her acting career, it is not hard to see that she puts in great work and that many aspire to the amount of success that the mum-of-two has earned for herself.

In a new Instagram post, the actress shared a video of herself  from 12 years ago doing what she knows to do best and wanted to use how far she has come since then to inspire other ambitious persons to not despise their days of little beginnings, while warning them against unhealthy competition.

Keep doing your thing like no one is watching

Success will surely find you

Stay focused!!! The sky is big for every bird to fly

Thanks @tundeednut for the memories

Watch more of the #jenifa #series on

Recall that Funke came into the limelight after starring in popular United Nations Population Fund (UNFPA) television series ‘I Need to Know’ which ran from 1998 to 2002 where she played Bisi, a curious but highly intelligent secondary school student.

Funke Akindele’s big break came in 2008 when she appeared in her own movie Jenifa.