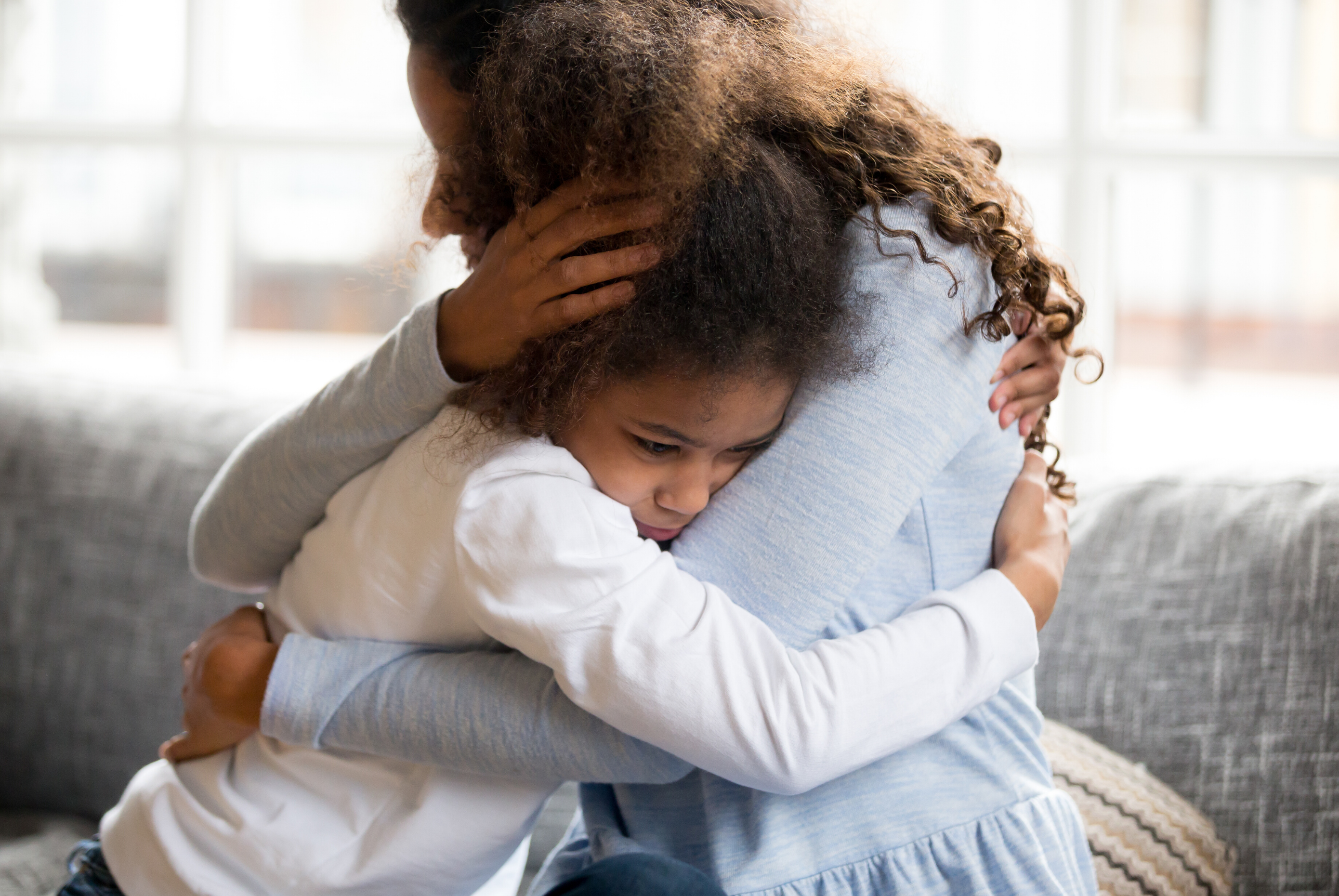 A new study assessed the quality of parenting and made really insightful findings on why some parents- mothers especially turn to harsh and intrusive parenting patterns.

If you have observed yourself to be harsh or verbally abusive towards your children, then you should read this till the end and see why you probably act as you do.

Mothers who are prone to anxiety, nervousness, stress, guilt, frustration, and anger are likely to be harsher parents to their children only if the father is not supportive of their parenting, according to a study of 182 dual-earner couples in Ohio, USA.

This is perhaps not surprising. In the presence of an undermining parent, an anxious and frustrated mother is unlikely to handle parenting well. Conversely, a supportive co-parent can mitigate the impact of the mother’s difficulties, allowing her to parent without being harsh and intrusive.

The study did not find the influence the other way round. There was no link between a father being prone to anxiety and stress and his parenting, either when the mother was supportive of him or not.

Earlier research shows that harsh parenting – angry, hostile, intrusive, and controlling – is associated with poorer child development. On this basis, the researchers recommend that those who support families should address not only the mother’s personality but the co-parenting relationships in her family. If a mother is prone to anxiety, her partner may need more help to perform a positive co-parenting role.

The parents in this research, however, were a nonclinical sample, without high needs. The levels of undermining co-parenting and harsh intrusive parenting among them were low, though there was ample variability on each measure. They were married, dual-earner, different-sex couples who were the biological parents of the children; 75% of the mothers and 65% of the fathers had a university degree, and 86% were white.

Researchers use the term “neuroticism” to describe the combined tendencies towards anxiety, nervousness, stress, guilt, frustration, and anger. Neuroticism was measured in both mothers and fathers during the third trimester of pregnancy. They were asked to rate statements like “I feel inferior to others”, “I often feel tense and jittery” and “I often feel helpless and want someone else to solve my problems”.

Coparenting was assessed later, when the baby was three months old, by observing parents changing the baby’s onesie together. The parents were asked to divide the task of removing the onesie and putting the new one on between them.

Supportive co-parenting was measured by the degree to which the parents helped each other with their respective tasks, displayed affection to each other, and took pleasure in watching the other interact with the baby. Undermining co-parenting is characterized by the opposite: criticism, disparagement, competition for the child’s attention, and disregarding the other parent’s competence or authority.

Finally, the quality of individual parenting was assessed when the baby was nine months old. Each parent was asked to play separately with the child for five minutes, using either a shape sorter or stacking rings. Intrusiveness is characterized by the parent being more self-centered than child-centered, and by a failure to understand and recognize the child’s effort to gain autonomy. Harshness is characterized by being abrupt with the child and calling the child names.