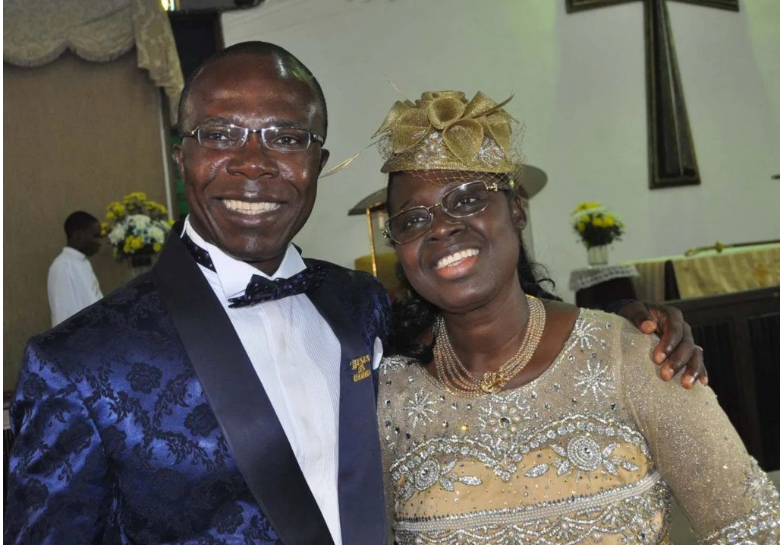 The CEO of Coscharis Group, Cosmos Maduka has recounted how his poor background and humble means of livelihood almost stood in the way when he presented himself to his then prospective in-laws to seek Charity’s hand in marriage.

Maduka who noted that his wife, Charity, comes from an upper-class family in his community in an interview with Plus TV Africa, said Charity’s uncle fired three gunshots at him when he was broke and seeking to marry his wife.

All of that is now history, as the 61-year-old shares on how he weathered the storm with his wife up until the successful establishment of his conglomerate, which he says his wife has earned solid rights to.

He revealed that she is now the Vice President of Coscharis Motors and also uses a credit card that has no limit.

Maduka further narrated how he taught his wife financial discipline.