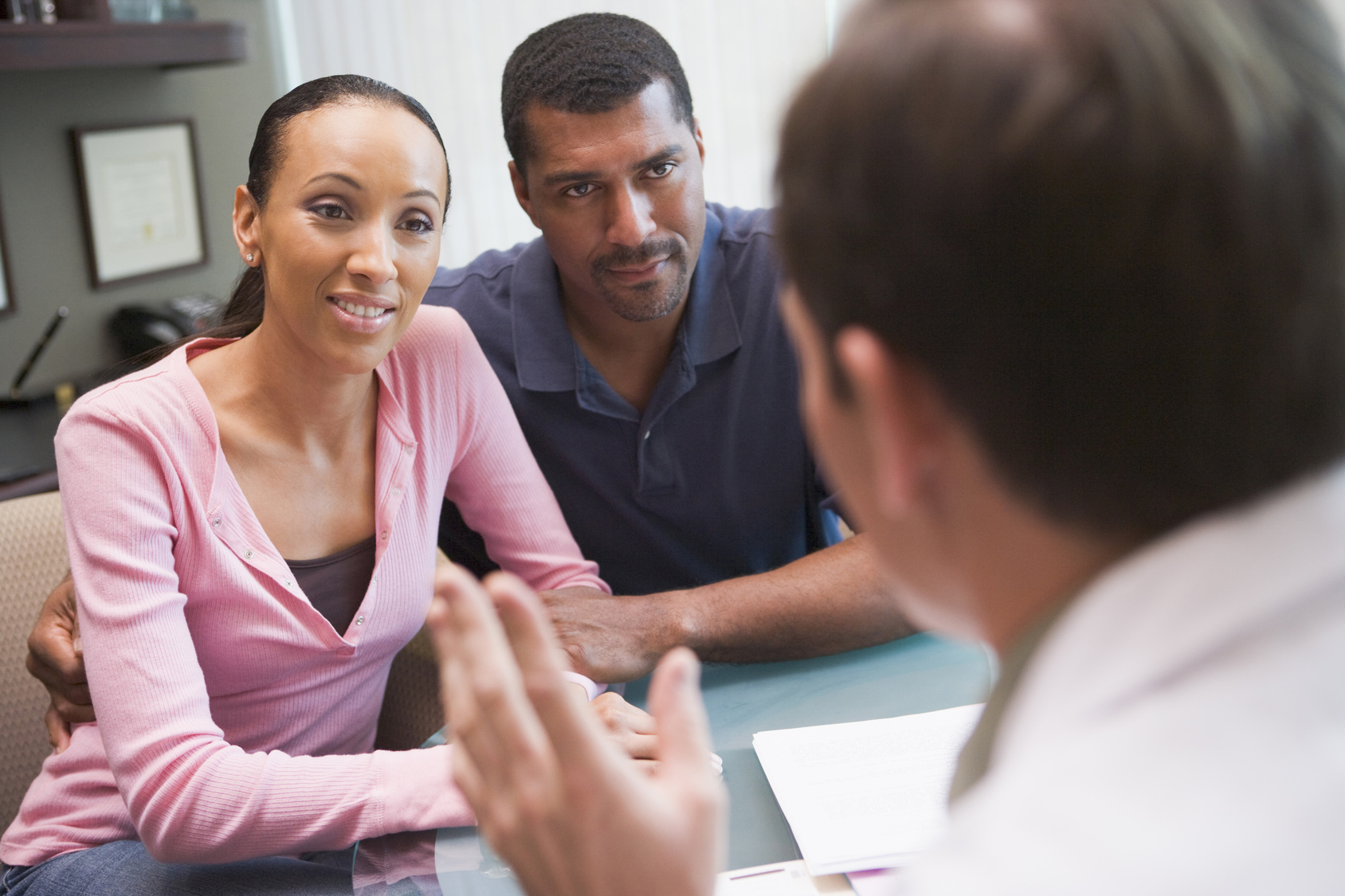 Communication always seems to be the answer people give when they are asked how to achieve a great marriage. That means good communication in marriage is a must.

In fact, it’s the difference between being able to survive the small stuff—like meal planning and child-pick-up—as well as the big things like financial hardship and sexual satisfaction.

But according to research published in the academic journal Couple Family Pscyhology, a lack of communication that leads to increased conflict and arguing is one of the top three precursors to divorce. (The other two are a lack of commitment  and infidelity and extra-marital affairs.)

After all, bad communication tends to have a snowball effect. And if you don’t nip it in the bud when it first starts, negative habits just pile on.

So, how do truly happy couples steer clear of communication pitfalls? Two New York City-based matrimonial and family law attorneys Kelly Frawley and Emily Pollock, both partners at Kasowitz Benson Torres LLP, share the most common mistakes that they see again and again.

Here, their top tips for keeping the lines of communication open…

1. Talk As Though You’re Being Recorded

It may sound crazy, but we live in an iPhone world—and that voice memo feature is there for a reason, say Frawley and Pollock. Their (slightly paranoid) advice: Conversations with your partner could be recorded at any time—something all divorce attorneys remind their clients who are mid-case.

Still, they think that even happily married couples should behave as though there’s a hot mic  in the room, in order to adjust communication style so that it’s more respectful. “Speak with a level head and don’t raise your voice or make threats,” Pollock says. Taking those simple steps can minimize meanness and maximize civility.

2. Be Direct About What You Want

People are often afraid to seem overly needy or demanding, so instead fall into the trap of thinking: ‘If he really loved me, he would know that I need xyz.’ The alterative, according to Frawley, is to say: ‘I need xyz.’ “Being clear about what you need and want is important,” she says. Especially in marriage, vagueness never works.

Sometimes this requires you to sort through your talking points before you approach your partner about what’s bothering you. Sometimes it’s about pressing your spouse until they tell you what they actually need. Bottom line: Just because you’re married and see each other every single day, you’re not mind readers.

READ ALSO: Experts Explain Some Common Fights Couples Have That Are Totally Normal

3. But Don’t Forget to Find a Time When You Know You’ll Be Heard

Pollock explains: “Effective communication is about being clear, but also setting up dynamics that are most likely to achieve that result.” To start, she suggests finding the right time to have the conversation. If you’re in the middle of a tense moment or feeling annoyed or pissed, that’s probably not the time you’ll be able to constructively resolve an issue.

On the contrary, it’s much better to wait until everyone is calm or until you’ve had a moment to process. At that point, you should focus more on your message than about being right. (For example, instead of trying to prove the point that you always do the dishes, stick to the fact that your goal is to change the current dish routine.)

It’s easier said than done, but both Frawley and Pollock maintain that when you resolve a problem with your partner, you need to actually let it go. In other words, when the initial conversation or disagreement is taking place, make sure you end on a note where you feel a conclusion has been reached. The worst thing you can do is throw it back in the other person’s face every time there’s tension/frustration.

A lot of Frawley and Pollock’s clients come in with frustrations based on a recurring problem. An example: “Men complain that their wife doesn’t do anything other than have lunch or go to the gym or use a nanny, and we ask, ‘Does she know this is how you feel or perceive her?’” Frawley says.

The relationship lesson is to speak up. “If you tell yourself something isn’t important enough to discuss and then it happens 68 times and suddenly you want to get divorced because of it, it may have been smarter to head it off at the pass.”

The major benefit is that it gives you a third party to help facilitate better communication, but also the chance to learn how to interact with and hear each other better. “We like to think of it as a gateway to a more positive relationship and a safe place where you share what you want in the marriage,” Frawley says.

“Seeing a therapist is also a way to get the tools to speak to each other effectively even if your marriage is not in a place of crisis.” Pollock adds: “I know a lot of couples in healthy relationships who still go to counseling just to make disagreeing with each other easier, so it’s not a blowup every time.”

7. Be Up Front About Finances

There are women Frawley and Pollock have worked with who—throughout their marriage—didn’t even have their own cash, just a credit card for their expenses. (We know: You would never, but it happens.)

Alternatively, there are some couples who spend years trying to get a partner to live within their means or on a more frugal budget, only to find that, come divorce, they now have to support or pay alimony for whatever exorbitant lifestyle was created over the course of their marriage.

Frawley and Pollock share this advice: Have a convo before you tie the knot about how finances will be handled. “Some people are frugal and others are not, but you want to know this at the outset,” Pollock says. “You don’t want to have zero savings when you’re a saver, or learn about your husband’s debt when you’re the one working and not incurring debt.”

8. Make an Effort to Understand Your Partner’s Communication Style

Pollock says: “We frequently will have clients send us correspondence—say, an email—between them and their spouse. It’s a forward with a note at the top: ‘Can you believe how outrageous this is?’ For us, because of the scope of what we see in our day to day, our response is frequently: ‘Meh. We’ve seen worse.’ But that’s the lesson: The real issue is how the person—about whom the email is being written—receives it.”