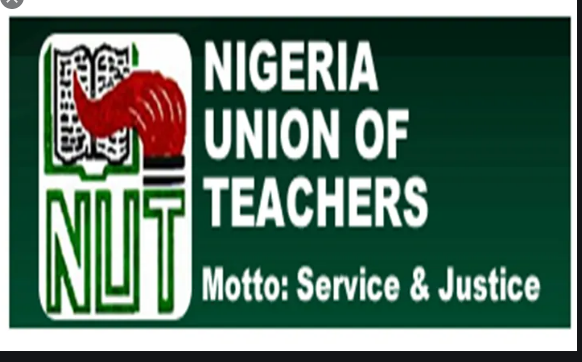 The chairman of the Lagos chapter of the Nigerian Union of Teachers, Mr. Adesina Adedoyin has reacted to the decision of the South-West governors to commence the West African Senior Secondary Examinations in August.

The Nigeria Union of Teachers, Lagos State chapter, has said it does not support the idea of reopening schools in the state.

“The Federal Government is saying no resumption and the South-West governors are saying pupils should resume.

There should be a synergy between the federal and state governments.

The task force members know the extent of the pandemic and if the curve has not been flattened, they will not advise schools to reopen.”

He explained that the teachers and pupils were ready to resume, but the health of every stakeholder should be considered. Adedoyin said…

“It is people who are alive that can write examinations and use certificates for further studies. What is paramount now are the children; they are the most vulnerable.

You don’t know where they have branched or visited on their way home. If we are not careful, the cases we have might increase.”

He added that the NUT in the state would not support school resumption because of the rising COVID-19 cases and the limited testing centers available in the state. Meanwhile, the national body of the NUT has expressed concern over the inadequacy of primary school teachers in the country which, it said, has dropped from one million to about 600,000.

The union said it was unfortunate that states like Abia and Benue had been indebted to teachers with each of them owing between 10 and 11 months of salaries.

The NUT General Secretary, Dr. Mike Ene, in an interview with a Punch correspondent called on the Federal Government to declare a state of emergency in the education sector.

“We used to have over one million teachers in the country; but today, we have about 600,000.