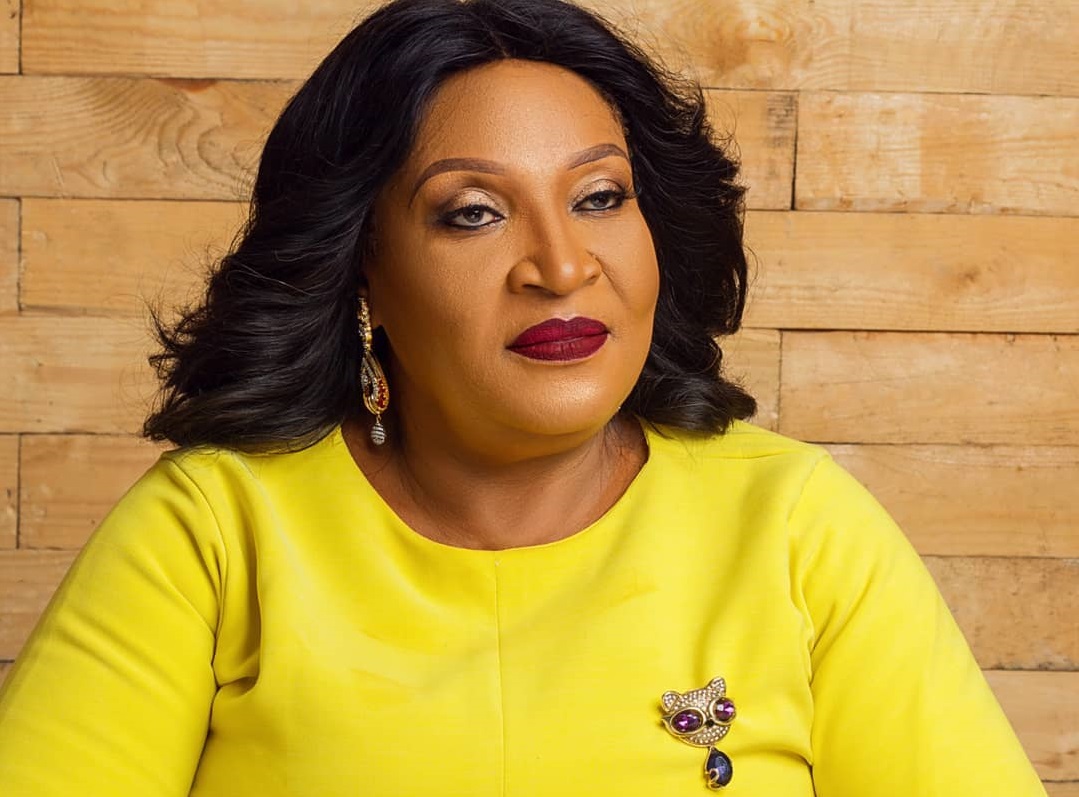 Vibrant Nigerian actress, Ngozi Nwosu has opened up on her battle with health challenges which she described as a devastating illness.

From “Evil Passion” to “Fuji House of Commotion” and “Skinny Girl in Transit” to the spectacular telecom ads, Ngozi Nwosu has been an icon for almost 30 years.

The thespian who narrated her ordeal in the latest edition of #WithChude, also talked about the social media rumors about her death that almost led her to depression.

On the show, she opens up on surviving a near-death experience in 2019, the pain, shock, and battles that she has fought to bring her thus far – always relevant, always compelling, always triumphant.

A few years ago, Nigerians rallied together to join her in her fight against a kidney illness that almost took her life. But what we all didn’t know was that in 2019, she was at death’s door yet again, fighting for her life.

Recounting one of the lowest moments of her battle with illness, Ngozi told host, Chude Jideonwo,

“I fell and blanked out. When I regained consciousness I thought it was just one of those things. So I told myself to get up and walk, but I couldn’t. There I was looking at my phone. I couldn’t call for help. The generator was on, so nobody heard me. I asked myself, ‘Is this the end of the road?”

READ ALSO: ”Only God knows what the future holds. I will marry at the right time” – Ngozi Nwosu

Having thrived as an A-list celebrity for decades, Ngozi reveals that nothing prepares one for the kind of scrutiny celebrities are placed under by the public. According to the 56-year-old star, the experience of the false reporting which had claimed that she was battling leukemia, was similar to being “buried alive”. She said:

“The price of being a celebrity is over-high. If I didn’t handle it the way I did, it could have killed me. Even over two decades in the game doesn’t prepare you for that.” 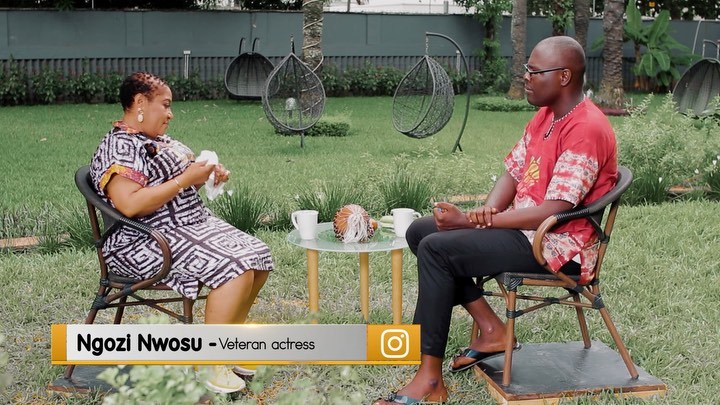 The conversation also went deeper into how she has chosen to live her life – leaning into vulnerability with her shoulders held high even in her darkest moments.