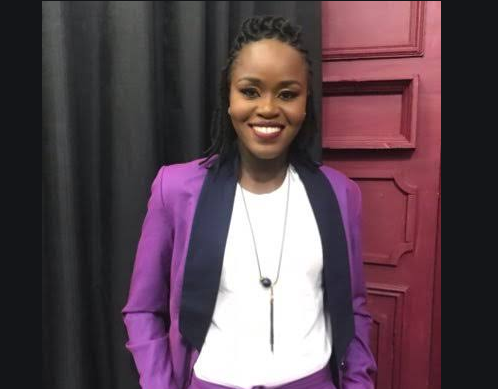 Seyi Oluyole, the founder of Dreamcatchers,  after revealing last year that she started the year married and by its end, she was separated has now again, disclosed what her estranged husband allegedly put her through after the separation. Seyi in her tweets  said she finally understands why it is such a hard decision for many women to walk out of abusive situations.

Seyi who created a thriving platform that uses dance and choreography to take vulnerable children from off the streets said women often returned to abusive marriages even after they gathered the courage to leave because stability is often lost for most women after a failed marriage.

From her personal experience, she says a lack of funds or strong support system plus the vengeance of a jilted ex makes for why many women remain stuck in abusive marriages.

So many women want to leave abusive situations but they don’t have the means or strong support. I used to be so confused by women who went back until I started working closely with these women. It’s not just money, it’s family, stability and so much more.

Stability!
Choosing to leave meant – i had no access to my clothes or my property. He locked up the house because I ran away.
He hijacked my work website. Deleted my email! Stalked Me!
I was squatting with people.
Family was divided!
Pressure everywhere to go back was heavy!

She added that she’s glad she didn’t have a child from the marriage because that would have made it harder to leave.

Seyi’s Dreamcatchers, a foundation that uses dance to keep poor children off the streets and in school, was recently featured by Beyonce on her website.

Other celebrities like Rihanna have also recognized the group and they have been interviewed by various international media.