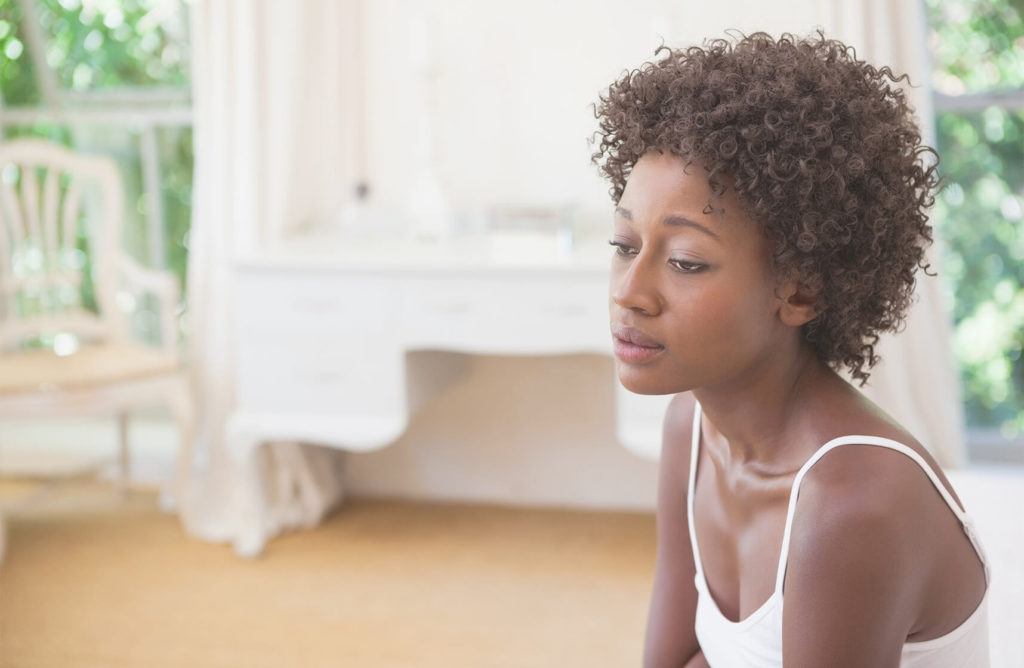 Plant-Based Diets Can Significantly Worsen Your Health, This Study Finds

Miscarriage or spontaneous abortion is the natural or accidental termination of a pregnancy at a stage where the embryo or the fetus is incapable of surviving, generally defined at a gestation of prior to 20 weeks. The risk of miscarriage varies greatly with a woman’s age, shows a strong pattern of recurrence, and is increased after some pregnancy complications, finds a new study from Norway published in The BMJ journal.

The findings suggest that miscarriage and other pregnancy complications might share underlying causes, which warrant further study, say the researchers. Miscarriage is a common pregnancy outcome, but the risk is challenging to estimate because of inconsistent recording. Norway is one of the few countries where miscarriage data has been consistently collected since 2008.

READ ALSO: How Women With Twin Pregnancies Can Cut Down On The Risk Of Premature Birth & Miscarriage

So a team of researchers, led by Maria Magnus at the Norwegian Institute of Public Health, set out to estimate the risk of miscarriage among Norwegian women and to evaluate the association with age and pregnancy history.

They used Norwegian health registers (medical birth register, patient register, and the induced abortion register) to identify all pregnancies in Norway between 2009 and 2013.

Women who themselves were born small also had an increased risk of miscarriage. This is an observational study, and as such, can’t establish cause, and the researchers point to some limitations, such as the possibility that early miscarriages which did not result in contact with specialist health-care services were not captured.

“More focused studies of these associations might lead to new insights regarding the shared underlying causes of pregnancy complications and miscarriage,”