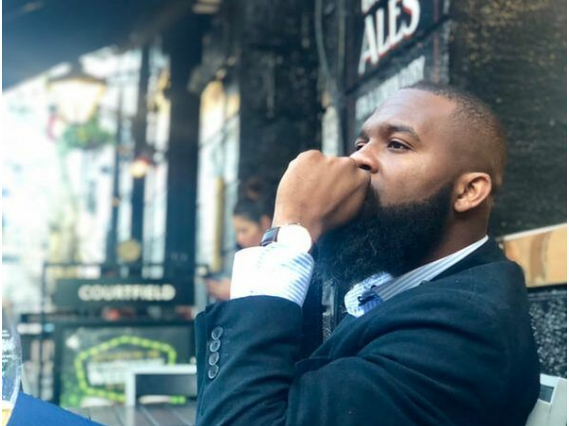 Strongly opinionated and controversial social media sensation, Abisoye Olukoya Michael popularly known as Oyemykke, has in a social media post argued that polygamy is not exactly African, but that it is more human and natural in concept. The dad-of-one posited that but for reasons such as jealousy, Christianity and fairness, polygamy would be more readily embraced since it comes quite naturally to humans.

According to the single dad, any gender can practice polygamy and that’s fine. He went further to talk about why polygamy is frowned upon in our society today urging people who want to marry up to 10 partners to go ahead and do so; fearing no judgment from the public.

“Polygamy is not just African, Polygamy is human. Anybody can practice polygamy Man/woman and that’s also fine. Christianity/jealousy/Balance are huge factors to why polygamy is frowned upon today! So my dear, if you want to marry 10 partners just do it forget background story.”