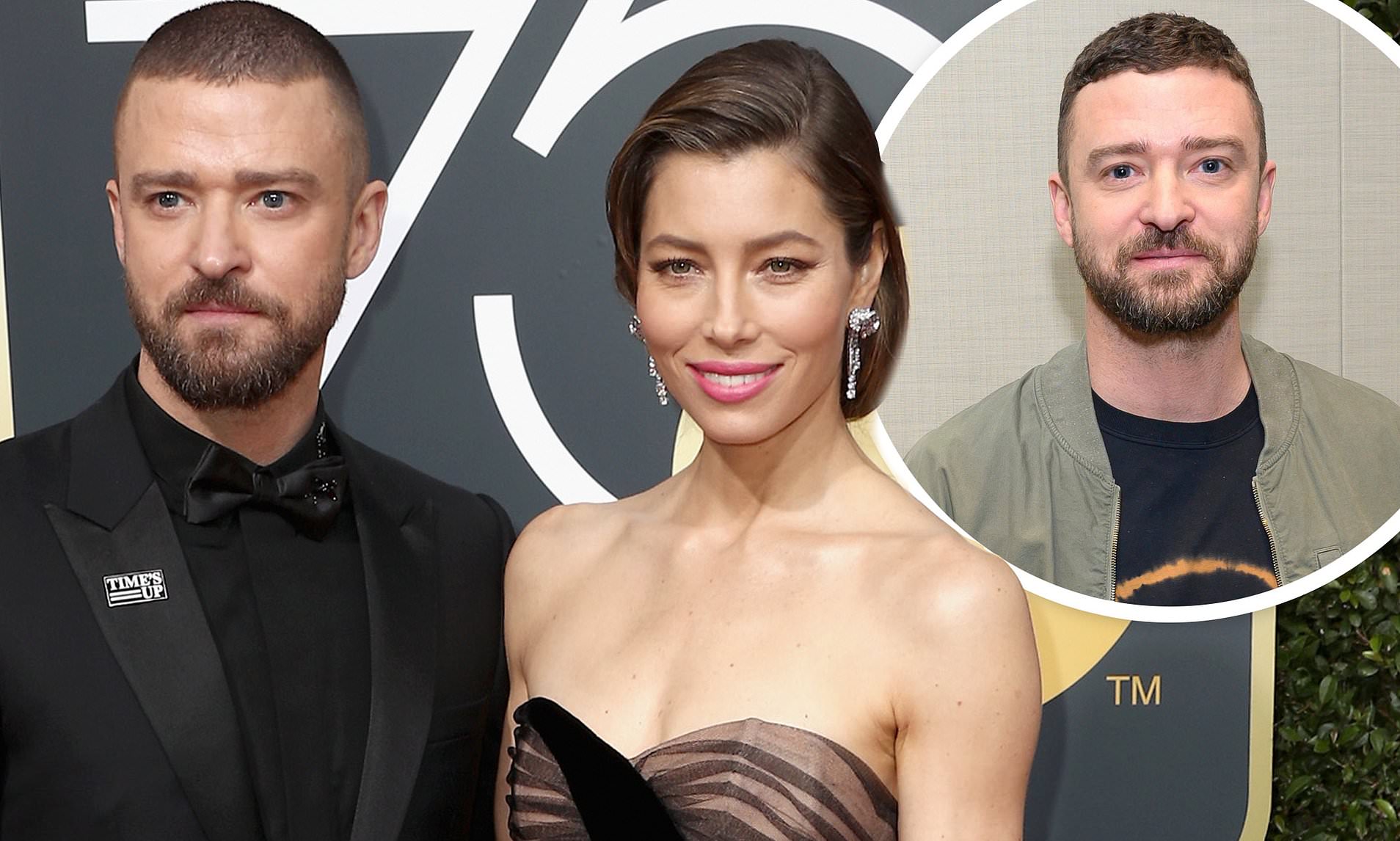 Celebrity dad, Justin Timberlake has reportedly signed an ‘infidelity clause’ that could give wife Jessica Biel majority of their assets and primary custody of the kids if he cheats. This comes after their marriage was allegedly on the brink of divorce last November following his slip-up.

At the time, he was caught on camera getting cozy with his co-star, Alisha Wainwright during a night out. He also ditched his ring during the outing. Timberlake later apologized to his wife publicly and insisted he didn’t cheat. All was forgiven and they recently welcomed a second child after a secret pregnancy.

“Justin’s pledged that any proven cheating will result in Jessica getting the lion’s share of their assets as well as primary custody of the kids.

He’s adamant that he never cheated, but this is another good way of reaffirming his commitment toward her,”

The source also said that Timberlake and Biel are in a much better place in their relationship after welcoming their second child last month.

“Justin’s 100 percent confident that they’ve come out stronger from the horrible experience he put them through. However, Jess is still calling all the shots for now, and Justin’s fine with that. He knows how lucky he is that she’s still with him,”