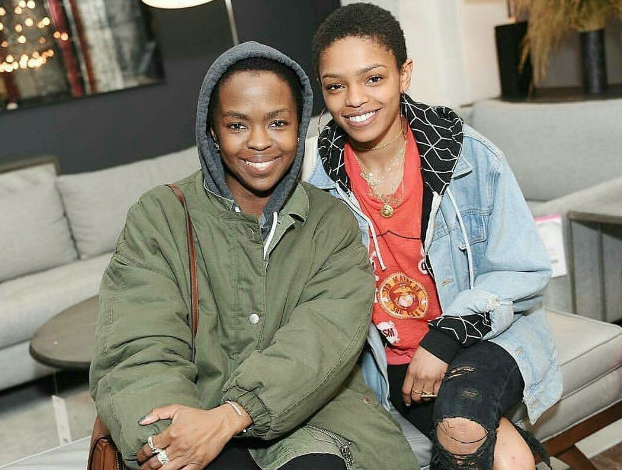 Selah Marley, the 22-year-old daughter of singer Lauryn Hill and Rohan Marley, son of the legendary Bob Marley, spoke candidly with her followers on social media about her relationship with her parents.

The twenty years old went live on Instagram on Monday to share her pain of having an absentee father and her mother’s highhandedness parenting style.

Selah blamed all that she went through on the absence of her father and her mother’s relationship with her then-partner, Rohan Marley.

READ ALSO: Is Your Parenting Style Harsh Or Intrusive? Read This! 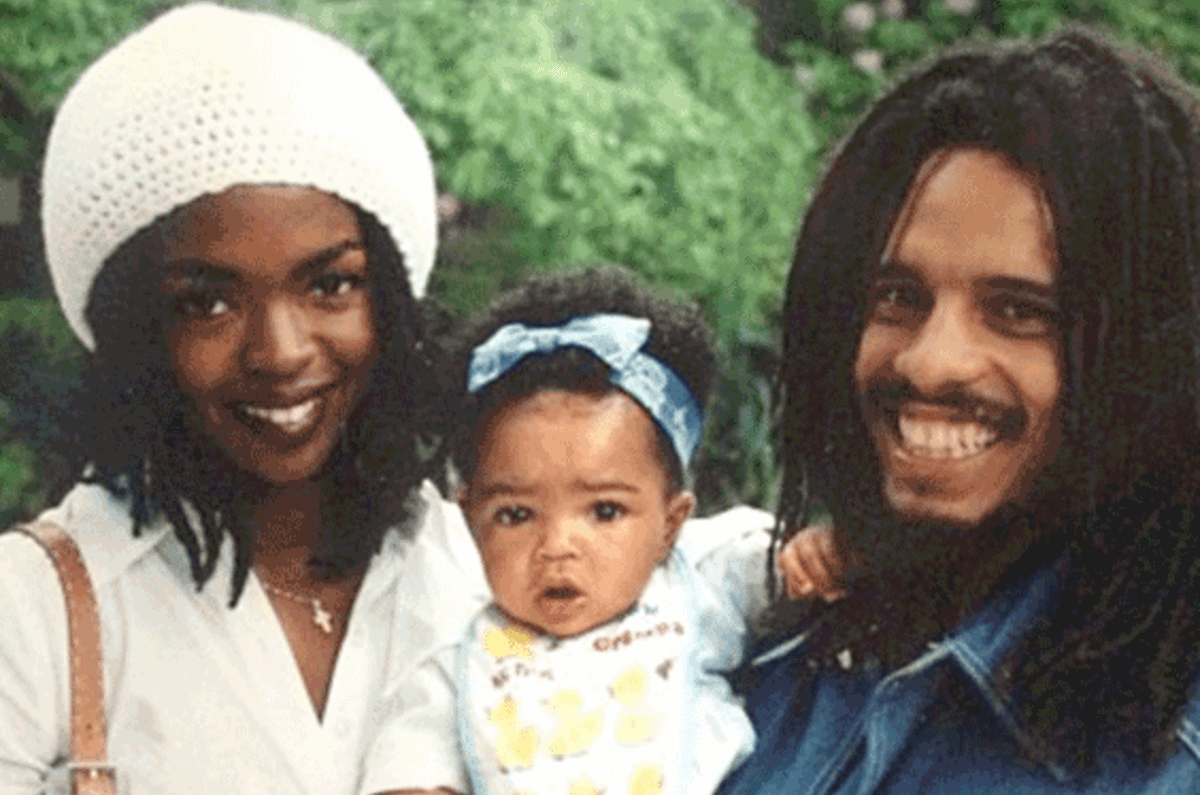 “Honestly guys, I’m just hurting. I can’t even front that I’m not,”

Detailing how her mother used to spank her, Selah said her mom is “an amazing woman” but said “she would spank us to no avail” before giving an example by using a whipping motion with her phone cord.

“She was just very angry. So, so, so, so, so, so angry. She was literally not easy to talk to and then half the time we didn’t live with her. I lived with my grandparents half the time… It’s crazy, I’m playing this trauma back in my head as I speak to you.”

She would have one of the kids “go get the belt” and when they returned, she would hold their hands up so they were hanging “as she beat us. Literally, just like that.”

And then the threats, the constant threats… That belt man. That’s that slave sh*t. That was some slavery sh*t. All Black parents were on that sh*t.”

Selah’s father, Rohan Marley, is one of the sons of music legend Bob Marley. He met Lauryn Hill in 1996, and they went on to have five children together until their relationship finally came to an end in 2009.