Superstar singer, Brandy has narrated how her daughter Sy’rai saved her when she battled depression. In the new issue of PEOPLE magazine, the singer recalled how she considered suicide after being involved in a 2006 car accident that claimed the life of a woman as well as suffering a string of relationship heartbreaks.

She however added that she knew she had to keep going for the sake of Sy’rai, 18, who she shares with former partner Robert Smith.

“I remember laying in bed super depressed. I (told) myself, ‘So, you’re just going to go out like this? That’s wack. You have a daughter.

If you can’t do it yourself, do it for her because this is not the way to leave a mark in her life.

“If Sy’rai wasn’t here, I wouldn’t be either. The place that I was in, it just felt like I wasn’t going to make it through.” 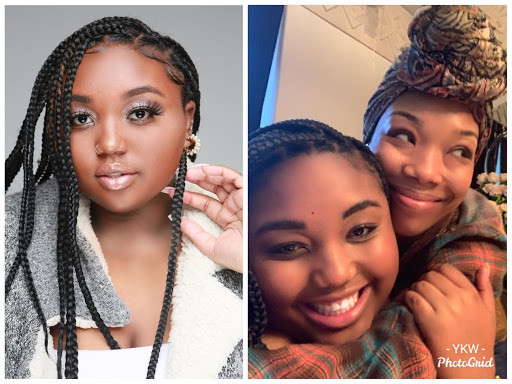 On her new single “Borderline” or the album’s ender “Bye Bipolar,” Brandy who noted that she has not been diagnosed with bipolar disorder said she had second thoughts about how candid she was being in her new music.

“I was thinking, ‘Did I go too deep? Did I go too far in what I was singing about?’ But I didn’t dwell on those thoughts.

“I’m in a place now where I can be proud of moving in the right direction.”