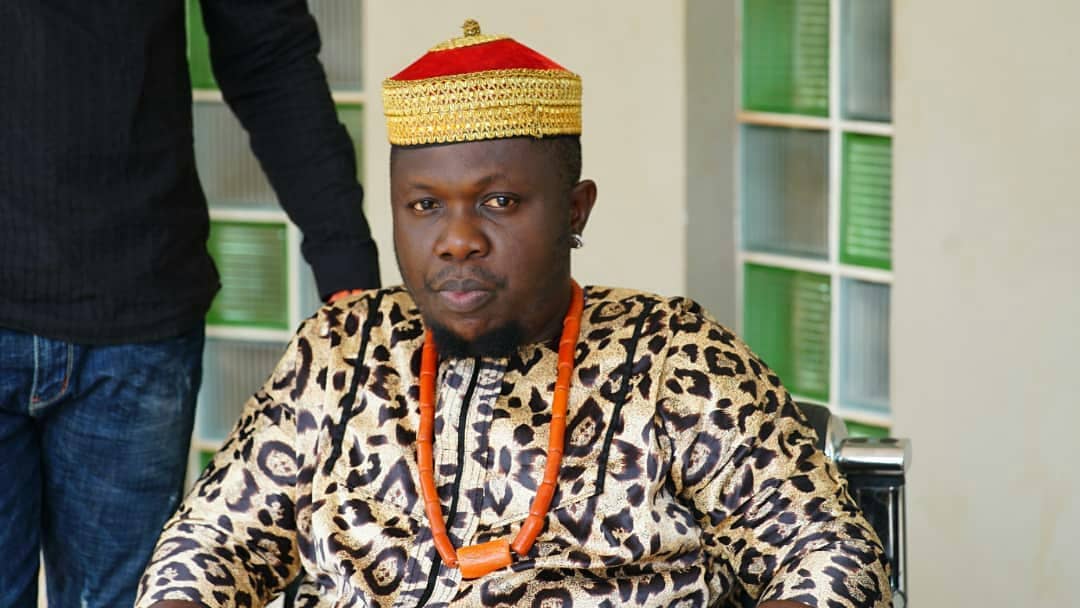 Nollywood actor Don Charles Mmaduka, popularly known as Pitakwa has made a shocking revelation on why he would want to have only female children. The prolific actor revealed his obsession with having daughters in a recent interview with Gift Adene of Kemi FIlani News.

“Generally, I have an obsession with kids, probably because I am the last in my family.

I love the female children a lot. It’s almost like an obsession – a sincere and honest obsession, I must emphasize.

If possible, I’d like to have just female children.

You know, whenever I say that, people usually freak out, try to tackle me and all that “Do you have sense at all” kind of judgement. (lol)

READ ALSO: How Two Thoughtful Young Daughters Brightened Their Mum’s Day After Complaining She Was Tired

“The truth is, this is not even a psyche I developed over time, it’s more like an intrinsic mindset.

I don’t have the regular conventional frame of mind when it comes to children and their sexes.

Watching a female child grow with confidence and smartness under the clutching love of a father who loves her is an awesome feeling.

I just love female children a lot. The aura of grooming them and seeing them blossom into adulthood, and subsequently become mothers is not comparable to any other feeling is this world.

If God gives me sons, perfect too! I will love them the same proportion.

Maybe I’m selfish, but I just want to be the only man in my kingdom, surrounded by my elegant wife and beautiful daughters.”

Pitakwa hails from Nnewi in Anambra State. He studied Geology in the Nnamdi Azikiwe University. He is a British Published Author. He is the last child in a family of six.