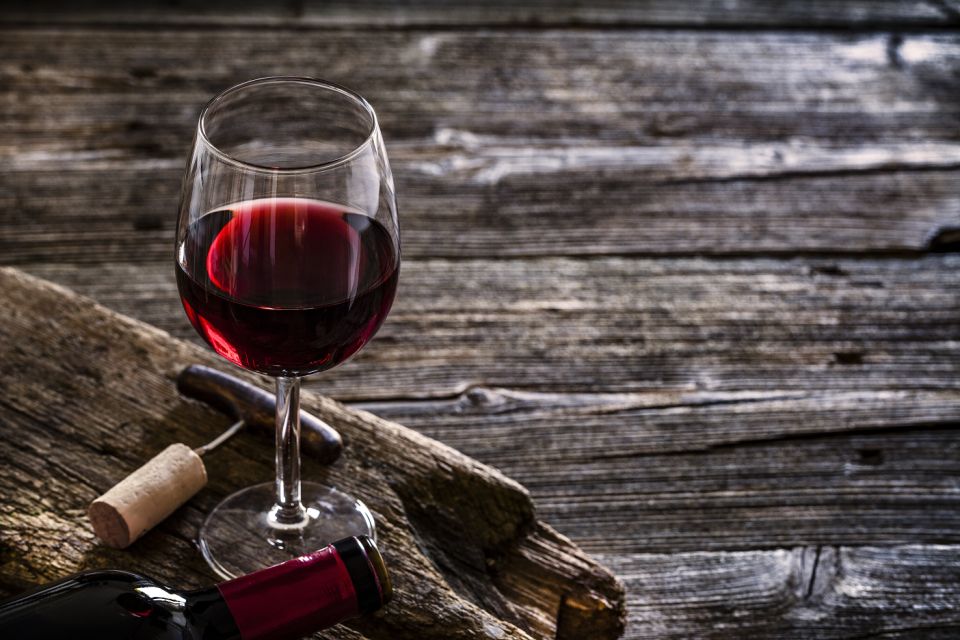 You may not think a small glass of wine could help cause you to pile on the pounds, but new research has linked less than one alcoholic drink a day to obesity.

Scientists from the National Medical Center in Seoul looked at nearly 27 million adults, more than half the population of South Korea.

They found men who drank as little as 7g of pure alcohol, around half a glass of wine or bottle of beer, a day were up to 10% more likely to be obese.

Among women, half an alcoholic drink a day was associated with an up to 9% higher risk. The NHS advises both men and women to not regularly drink more than 14 units of alcohol a week. In the UK, one unit contains 8g of alcohol.

The Seoul scientists did not speculate on why a daily drink may be linked to obesity. Different tipples vary in their calorie count, with a 250ml glass of 13% red wine containing as many as 228kcal – more than a doughnut.

In England alone, 67% of men and 60% of women are overweight or obese. Boris Johnson has vowed to crack down on the problem, blaming his “way overweight” frame for landing him in intensive care with the coronavirus in April.

ALSO SEE: What Aspiring Parents Should Know About Alcohol Consumption Six Months Prior To Conception

In the US, more than two in five (42.4%) adults were obese in 2017/18. Carrying a dangerous amount of weight has been linked to everything from heart disease and type 2 diabetes to dementia and certain cancers.

While obesity is generally associated with fatty treats, the Seoul scientists wanted to better understand the impact of so-called liquid calories.

They analysed the health data and alcohol consumption of more than 14 million men and 12 million women; collected between 2015 and 2016 via the Korean National Health Insurance System.

Results – presented at The European and International Congress on Obesity – revealed the men who drank on average between half and one standard drink a day were around 10% more likely to be obese than the males who did not consume alcohol.

They were also 10% more likely to have metabolic syndrome; the medical term for the combination of diabetes, high blood pressure and obesity.

The scientists defined one standard alcoholic drink as 14g of alcohol; roughly a small (118ml) glass of wine or 355ml bottle of beer.

The men who drank up to two alcoholic beverages a day (14.1g to 24g of alcohol) were 22% more likely to be obese and had 25% higher odds of metabolic syndrome.

Those who drank more than 24g of alcohol a day had a 34% higher risk of obesity and 42% increased odds of metabolic syndrome.

Among the women, consuming between half and one drink a day was linked to a 9% higher risk of obesity compared to the abstainers.

Perhaps surprisingly, these women had a 3% reduced risk of metabolic syndrome. The scientists did not speculate on why this occurred.

Consuming more than two drinks a day was linked to a 22% and 18% higher risk of obesity and metabolic syndrome, respectively.

SEE ALSO: Nigerian Oncologist Explains Why Low-Fat Diet Is A Myth And What You Should Be Eating Instead To Cut Obesity Risk

The findings remained true after the scientists adjusted for age, exercise levels, smoking and income.

“Our results suggest the risk of obesity and metabolic syndrome increases in proportion to alcohol consumption when male and female adults drink more than half a standard drink per day,”

They stressed, however, the results could have been influenced by other factors that were not accounted for. Although unclear, people who drink every day may also be more likely to eat an unhealthy diet.