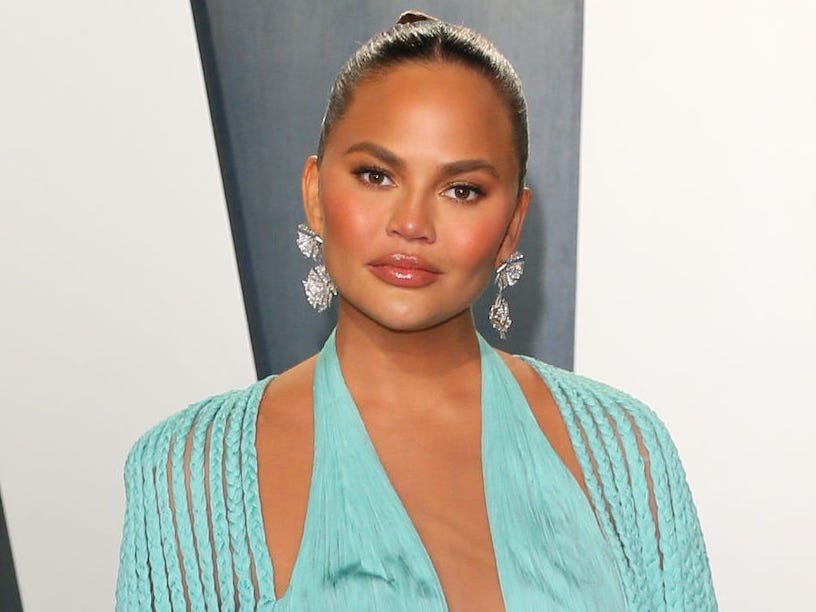 Chrissy Teigen is getting real about how she is dealing with pregnancy headaches. The cookbook author, 34, who is expecting her third child with husband John Legend, revealed on Twitter that she had been “cleared” to get botox shots to help with the pain, which she also dealt with during her second pregnancy.

She began to explain on Twitter on Friday, Sept. 4:

“I get really really bad pregnancy headaches. Was thrilled to be cleared to do neck muscle botox along with a crazy combo of beta blocker shots and radio wave frequency something something doctor terms. Anyhow man it’s just so bad but I see the light finally.” 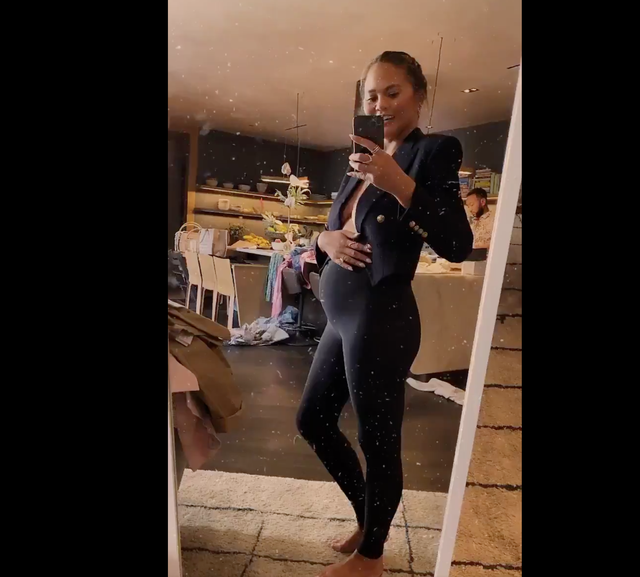 When a fan asked for “more info” about how Botox helps with headaches, Chrissy replied,

“Jaw Botox for my grinding was a MUST for my regular headaches. You can also do behind the brow for migraines. Life changing [sic].”

Sharing another helpful tip with her followers, the soon-to-be mother of three noted that if possible, she advised fans to see a neurologist to learn more about the treatment. The super model added:

“If you have the means to go to a neurologist instead of a cosmetic it’s a lot better and safer because they talk to your [obstetrician-gynecologist].”

I get really really bad pregnancy headaches. was thrilled to be cleared to do neck muscle botox along with a crazy combo of beta blocker shots and radio wave frequency something something doctor terms. anyhow man it’s just so bad but I see the light finally

“Question… @chrissyteigen just announced she’s pregnant. Before my breast reduction last year, they did a pregnancy test. Was she pregnant when she had her surgery in June? I feel like with her bump she had to be pregnant before that, but I could be wrong. I’m confused,” one Twitter user asked in August.

Beyoncé Breaks Silence On Forgiving Her Husband, Jay Z After He Cheated And The Lift Fight In Explosive Renaissance Album

While Chrissy has yet to share any details about her third baby, it’s safe to say, she’s baring it all when it comes to her pregnancy journey.