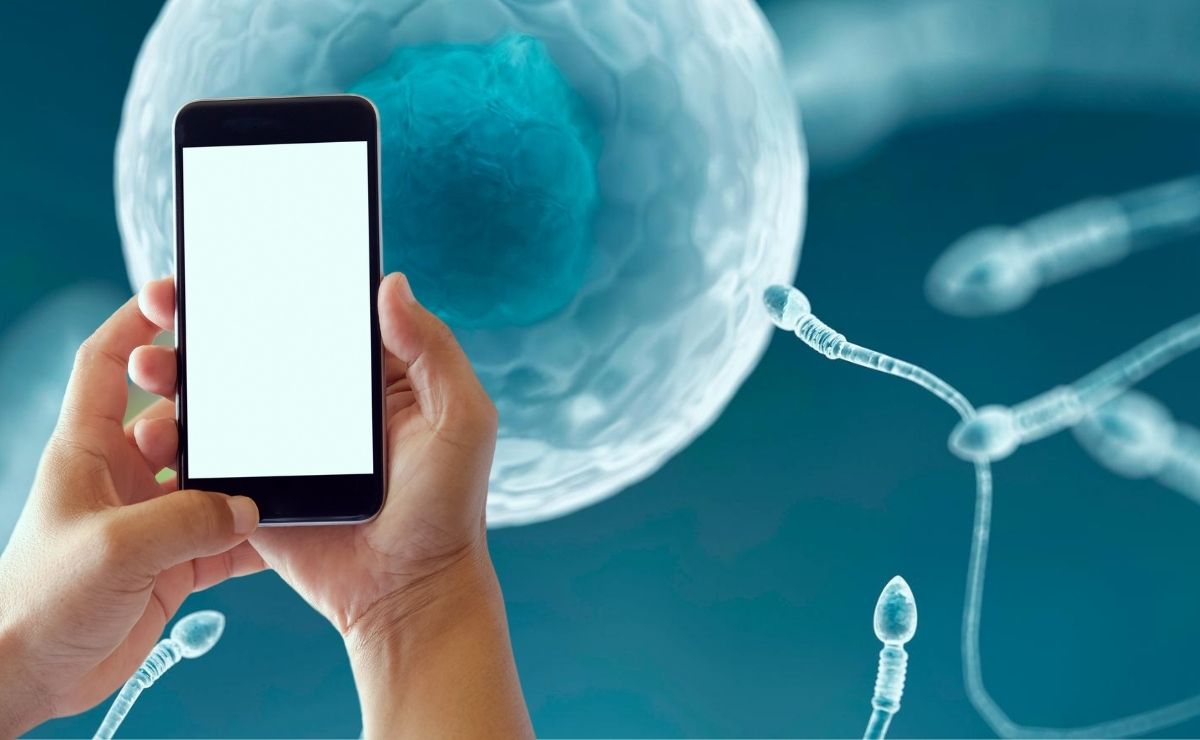 Men might want to think twice before reaching for their smartphone at night. A new study found correlations between electronic media use at night and poor sperm quality.

Preliminary results show that greater self-reported exposure to light-emitting media devices in the evening and after bedtime is associated with a decline in sperm quality.

Sperm concentration, motility and progressive motility — the ability of sperm to “swim” properly — were all lower, and the percentage of immotile sperm that are unable to swim was higher, in men who reported more smartphone and tablet usage at night.

“Smartphone and tablet use in the evening and after bedtime was correlated with decline in sperm quality.

said principal investigator Amit Green, PhD, head of research and development at the Sleep and Fatigue Institute at the Assuta Medical Center in Tel-Aviv, Israel.

“To the best of our knowledge, this is the first study to report these types of correlations between sperm quality and exposure time to short-wavelength light emitted from digital media, especially smartphones and tablets, in the evening and after bedtime.”

The researchers obtained semen samples from 116 men between the ages of 21 and 59 years who were undergoing fertility evaluation. Participants completed questionnaires about their sleep habits and use of electronic devices.

The research abstract was published recently in an online supplement of the journal Sleep for Virtual SLEEP 2020, which held between Aug. 27-30. SLEEP is the annual meeting of the Associated Professional Sleep Societies, a joint venture of the American Academy of Sleep Medicine and the Sleep Research Society.