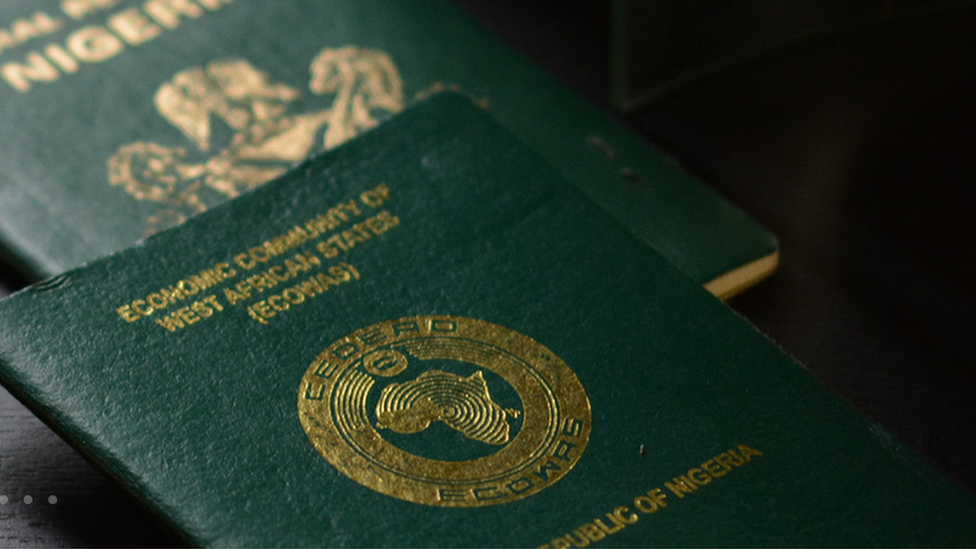 The Federal Government has lifted the ban on Emirates Airlines from operating in Nigeria. This development comes after the United Arab Emirates UAE agreed to start issuing visas to Nigerians.

The Federal Government had banned Emirates Airlines from Lagos and Abuja airports over alleged refusal to grant fresh visa applications submitted by Nigerians.

The Minister of Aviation, Hadi Sirika, announced the decision to lift the ban on the airline via his Twitter handle this afternoon, Wednesday, September 30.

Many Nigerians Suffering From Depression Unaware -Expert | Know The Signs, Symptoms And Ways To Overcome It

“UAE has written to state that they agree to issue visas to Nigerians, consequently decision has been reached to allow Emirates to fly into Nigeria. Commencement of the Visa issuance is condition precedent. Please bear with this unusual situation. Many thanks.”

On September 18, the Minister announced that the airline had been included in the number of airlines barred from flying into Nigeria. The Minister at the time said it was necessary for Nigeria to implement the principle of reciprocity to all countries that had banned flights from Nigeria.