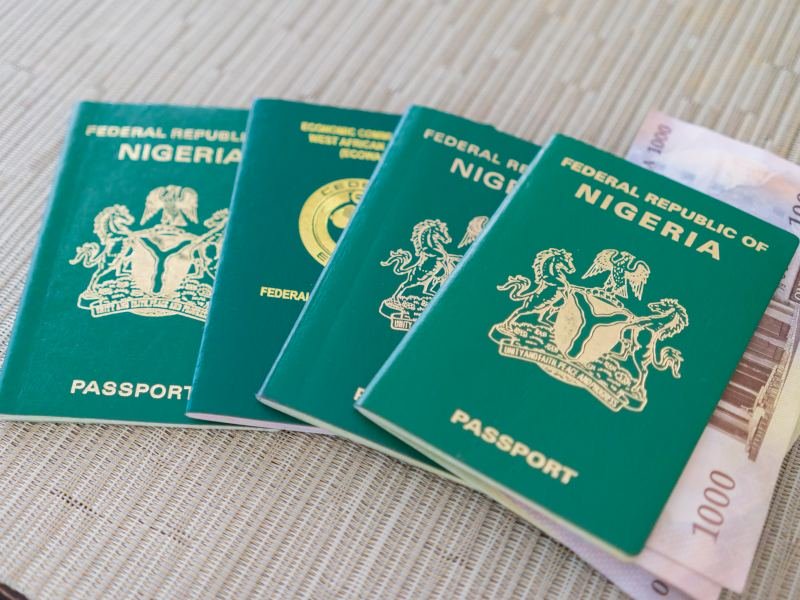 Women More Likely Than Men To Die From Heart Attack -Cardiologist, Dr. Eugene Nwosu | Know The Warning Signs & How To Avoid It

The Federal Government has announced the commencement of the implementation of the New Visa Policy (NVP) and New Visa Fees with effect from Thursday, October 1, 2020.

The disclosure was made by the Comptroller General of Nigeria Immigration Service (NIS), Mr. Muhammad Babandede, through a statement by the Service Spokesman, Mr Sunday James on Thursday, September 30, in Abuja.

Mr Babandede, while informing the general public and the international community, said that the implementation of the new visa fees and Nigeria’s Visa Policy follows the approval by the Minister of Interior, Ogbeni Rauf Aregbesola and will be based on the principles of reciprocity.

The statement from NIS reads,

“The Comptroller General of Nigerian Immigration Service, Muhammad Babandede, MFR, wishes to inform the general public and the international community of the new visa fees approved by the Minister of Interior, Mr Ra’uf Aregbesola, which is based on the principles of reciprocity.

The Comptroller General is inviting stakeholders, concerned authorities and individuals to visit the official website of the Service via www.immigration.gov.ng for full details of the new visa fees for all countries and categories of applicants.’’

It can be recalled that the Federal Government launched a New Visa Policy on Feb. 4, 2020, which was launched to boost the nation’s economy and allow travellers to visit Nigeria without visas and only commence the process of obtaining a visa upon arrival into the country.