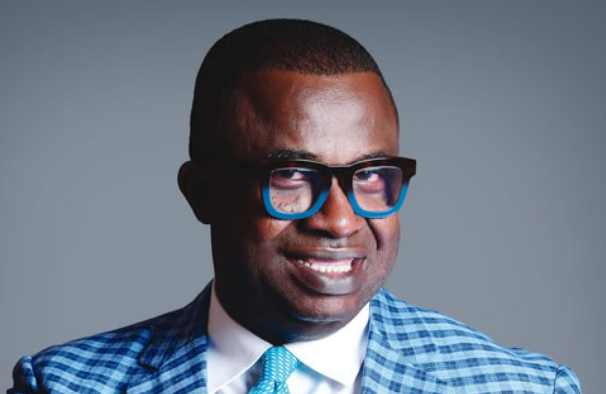 This occurs in about one in 50 multiple pregnancies. Having triplets or more can be challenging, but having several babies at once can be a positive experience.

Nowadays, multiple pregnancies are more common than they used to be, and the explanation has to do with the growing and increasing use of fertility drugs and In vitro fertilisation.

As a woman you must have heard several times that the older you get, the harder it is to conceive, but advancing age may actually increase the likelihood of a twin pregnancy. As from the mid 20s into the 30s and 40s, ovulation cycles tend not to be regular anymore and you could also be ovulating two follicles at the same time.

Use of fertility drugs causes more than one egg to be released from the ovaries. The process of IVF could also lead to multiple pregnancy when more than one embryo is transferred to the uterus. Sometimes, one of these fertilised eggs may split after it is transferred, resulting in identical embryos.

The drugs that help women become pregnant are more significant in the upward trend of multiple births. On the contrary, births of multiple children through IVF are declining because we have known that transferring multiple embryos for IVF was boosting the number of high-risk multiple pregnancies.

As fertility specialists, Dr Abayomi Ajayi said they have guidelines that help reduce the risk of unintended multiple birth. Since the late 90s, the practice of transferring more than two embryos at a time for IVF has been discouraged even though not all doctors are following the advice.

The Lagos State Ministry of Health has instituted guidelines in conjunction with the Fertility Association on how many embryos should be transferred to an IVF patient, based on her age, reproductive history, and embryo quality. But not all embryos that are transferred result in live births, and even if only one embryo is transferred, that embryo could split, leading sometimes to twins.

If you’re obese, that is, you have an excess amount of body fat and your Body Mass Index is 30 or higher, you’re also at a higher risk.

Naturally, black women, that is, women of African descent are more likely to have twins than other women. On the other hand, Caucasian women, especially those older than 35 years old, are most likely to have higher-order multiples.

A multiple pregnancy is normally confirmed by an ultrasound scan, usually in the first 12 weeks. The scan will confirm the number of amniotic sacs and whether there are one or more placentas. If you are carrying multiple babies, you will require close monitoring. There’s a higher chance of multiple babies being born prematurely, and with low birth weight among other complications.

However, it’s not that all twins or triplets are headed for complications. The good news is that most of the time with twins, and maybe even with triplets, you end up with normal, healthy babies. However, bad outcomes cannot be ruled out.

Essentially there are two types of twins – fraternal twins and identical twins.

Fraternal twins come from two separate eggs which are fertilised and implanted in the uterus. They are siblings who share the same uterus and may look similar or different and be of the same or different genders.

Fraternal twins don’t share the same genes and are no more alike than any brothers and sisters from different pregnancies with the same mother and father.

As mentioned earlier, a family history of twins makes you more likely to give birth to twins. Family history is a record of health conditions and treatments that you, your partner and everyone in your families has had.

Identical twins, on the other hand, are formed when a single fertilised egg splits into two. Each half (embryo) is genetically identical, so the babies share the same DNA and consequently share many characteristics.

For triplets, quadruplets, quintuplets, sextuplets or more, they are basically a combination of both identical and fraternal multiple children.

If you’re having fertility treatment, it’s usually advisable to try to get pregnant with just one baby. With IVF you can have just one or two embryos placed in your uterus. If one embryo is transferred, it is called single embryo transfer. In IVF, an egg and sperm are combined in the lab to create the embryo.

During a C-section, the baby is born through a surgical cut made by the surgeon in your belly and uterus. Most triplets and higher-order multiple children are delivered by C-section.

If you’re pregnant with twins or triplets or more, you may need a C-section if one or more babies are in the head-down position for normal delivery or if you have other complications. The best outcome that you should hope for is to have healthy babies.