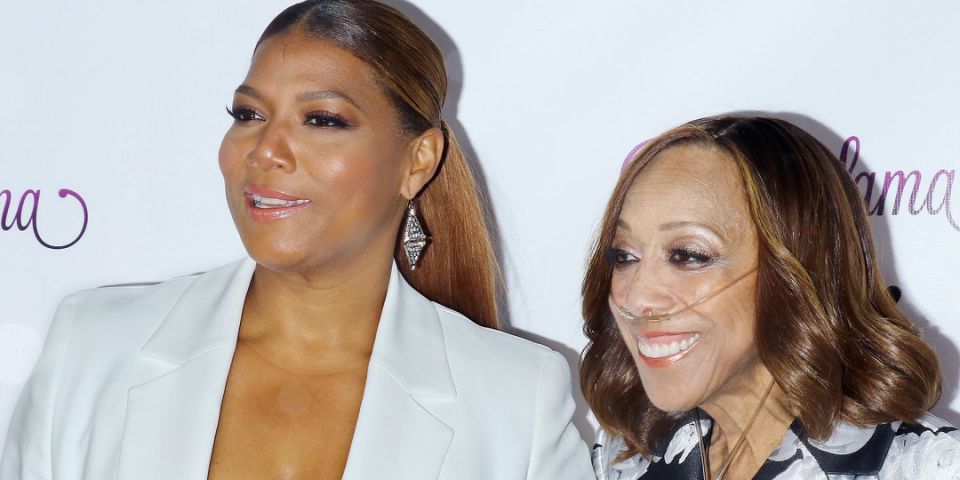 Hip hop legend and actress, Queen Latifah has played many roles over the years, but now she’s adding one more to her list: Advocate for those fighting the rare disease that took her mom. During an interview, Latifah told Good Housekeeping:

“I found that knowledge is power when it came to managing my mom’s health, and I want to share what I’ve learned to help others. Anything my mom could do to help someone else have an easier journey, she wanted to be a part of — so it’s important for me to carry on my mom’s mission.”

Latifah’s mother, Rita Owens was diagnosed in 2013 with scleroderma, an incurable autoimmune disease that has caused scar tissue build up (pulmonary fibrosis) in her lungs. Owens also has pulmonary hypertension (blood pressure in the lungs), which impacts her ability to breathe.

Owens passed away in 2018 after a five-year battle with scleroderma (also known as systemic sclerosis), an autoimmune disease with no known cause and no cure. The disease, according to research, can affect people of all ages, but it’s more common among women between 30 and 50 years old.

Like many patients, the diagnosis came as a total surprise to Latifah’s family. She went further:

“That was terrifying because now we had to figure out, ‘what does it mean to have this autoimmune disease?’ I had never heard of scleroderma before. This was a shock to her and it was a shock to me.”

While scleroderma translates to “hard skin,” it’s actually much more complex and can affect all different body parts. Symptoms will vary from patient to patient, but for many, like Latifah’s mother, it can harden the tissues on major organs and become fatal.

For Owens, the scleroderma had progressed into systemic sclerosis-associated interstitial lung disease, or SSc-ILD, which meant scarring on her lungs made it difficult to breathe. Before the diagnosis, her family thought the symptoms — a dry cough and shortness of breath — were just signs of aging.

Then Owens, a former educator, unexpectedly passed out in her classroom.

“We had no idea what was going on,” Latifah shared. “Finally, after many, many tests and several different doctors, we got a diagnosis that my mom had scleroderma.”

50-year-old Latifah is now raising awareness in the hopes that other patients and their families may have an easier time navigating this illness:

“I urge anyone experiencing these symptoms or who has scleroderma to talk to their doctor about interstitial lung disease. I learned that approximately 25% of patients develop significant lung involvement within three years of diagnosis — and early detection is key to getting the help these patients need.”

To help spread the word, Latifah is partnering with a pharmaceutical company on a campaign around scleroderma. “The right information and resources are out there and you can start by visiting www.SclerodermaILD.com.

My hope is that with this site and the More than Scleroderma campaign with Boehringer Ingelheim Pharmaceuticals, I can help make others’ journey with SSc-ILD a little less challenging.”

Despite feeling heartbroken after losing her mom, Latifah credits her mother with helping her cope. She said:

“I learned so much from my mom about being strong, and even though she’s not with me, I carry that strength with me every day.”

She also wants those suffering from this disease to know she’s on their side.

“I hope that for those living with this disease or caring for someone who is, you know you’re not in this fight alone. I’m here with you and we will fight this together,”