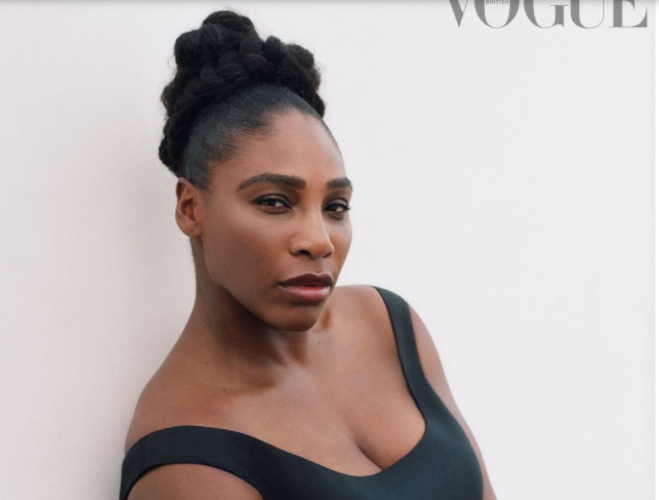 Whenever Tennis champ, Serena Williams steps onto the tennis court, she simply exudes confidence, but the 39-year-old super mom-of-one didn’t always feel so comfortable in her skin.

“When I was growing up, what was celebrated was different. Venus looked more like what is really acceptable: she has incredibly long legs, she’s really, really thin. I didn’t see people on TV that looked like me, who were thick. There wasn’t positive body image. It was a different age.”

It took Williams many years to embrace and celebrate her body, and now she appreciates all that it has done for her throughout her successful run in the tennis industry.

“How amazing that my body has been able to give me the career that I’ve had, and I’m really thankful for it. I only wish I had been thankful sooner,”

Becoming a mother certainly influenced the way Williams sees her body, and she says her daughter, Olympia, 3, is her biggest inspiration.

“It just all comes full circle when I look at my daughter,” she said. 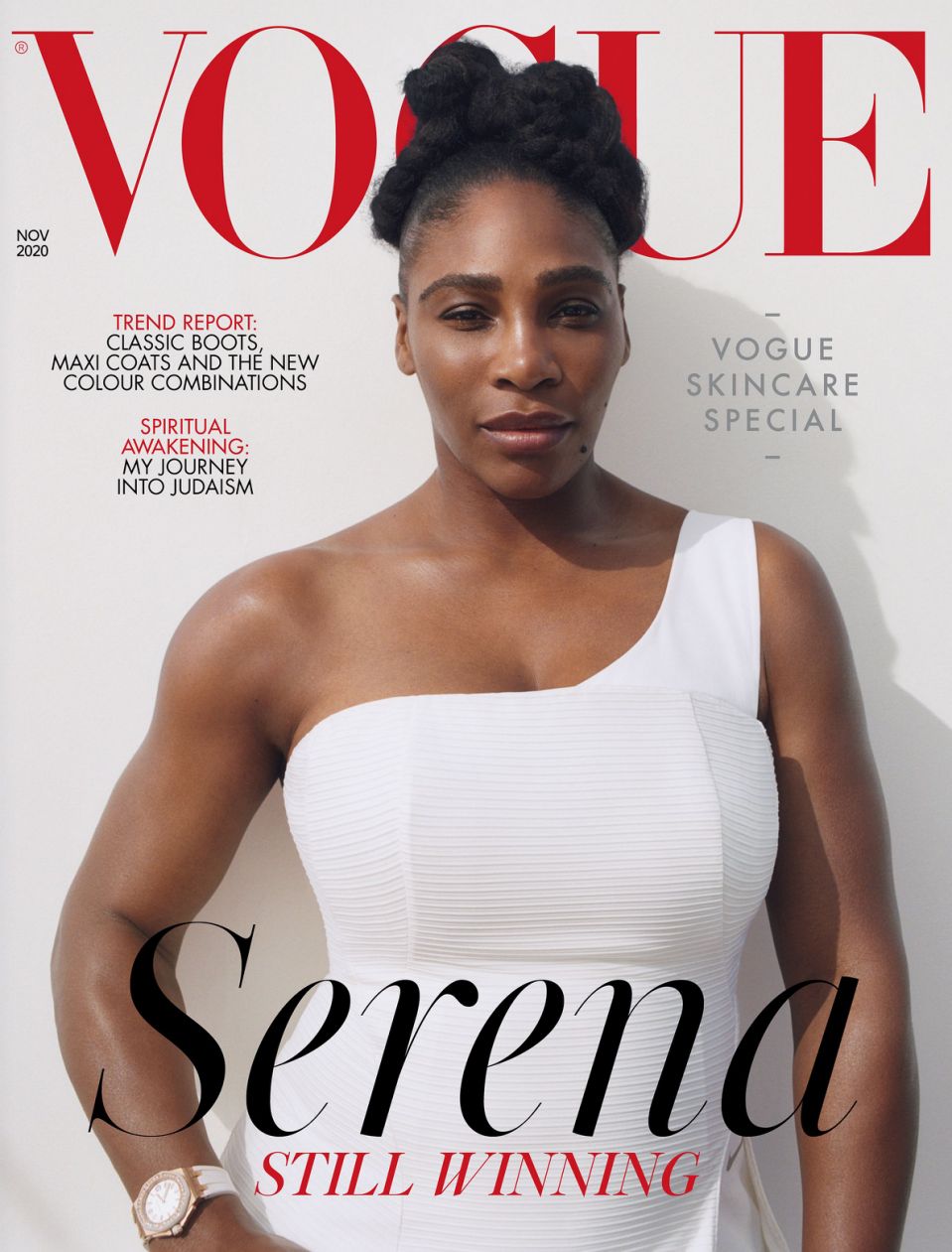 Williams who covers the November issue of the magazine opened up about her desire to empower other women and inspire them to chase their dreams. She said:

“In this society, women are not taught or expected to be that future leader or future CEO. The narrative has to change. I love sticking up for people and supporting women. Being the voice that millions of people don’t have.”

The black beauty also reflected on the Black Lives Matter movement and said she believes that technology has helped shed light on the experience of Black people.

“We see things that have been hidden for years; the things that we as people have to go through. This has been happening for years. People just couldn’t pull out their phones and video it before,”

The stunning cover girl acknowledged that she’s been held to a different standard than her male or white female counterparts but said she’s worked hard to forge her way as a Black woman in her industry.

READ ALSO: Serena Williams Opens Up About Her Struggles With Mothering As She Graces TIME Magazine Cover

“I’ve never been a person that has been like, ‘I want to be a different colour’ or ‘I want my skin tone to be lighter.’ I like who I am, I like how I look, and I love representing the beautiful dark women out there. For me, it’s perfect. I wouldn’t want it any other way,”