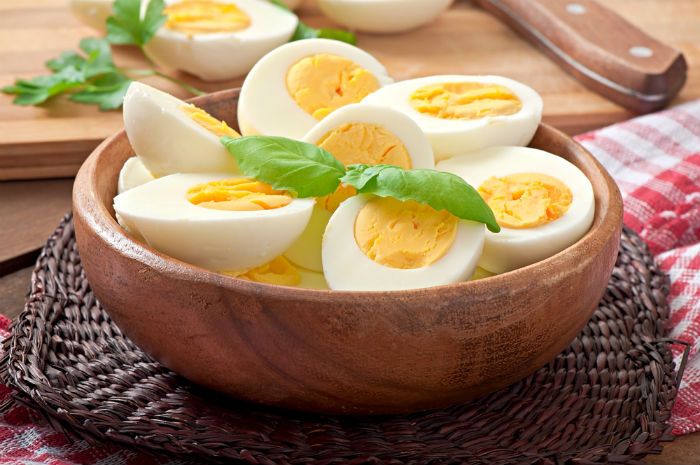 The Poultry Association of Nigeria has called on Nigerians, government, and other relevant agencies to promote egg consumption daily to ensure a healthy living.

National President of the association, Mr. Ezekiel Mam, made the call in an interview with the News Agency of Nigeria in Abuja to commemorate World Egg Day.

According to Harvard Health Publishing, an online health portal, two recent studies have found that eggs do not raise the risk of heart disease, and, in fact, may even protect against it.

The first study, published online May 7, 2018, by The American Journal of Clinical Nutrition, looked at how egg consumption affected 128 people with prediabetes or type 2 diabetes; both conditions put people at a higher risk of heart disease and stroke. For three months, half of the participants ate 12 eggs a week, while the other half ate two eggs or fewer per week.

At the six-month follow-up, both groups saw no significant difference in their cardiovascular risk factors, such as high levels of LDL (bad) cholesterol levels and high blood pressure. The average weight loss between the groups was also the same.

Researchers in the other study, published online May 21, 2018, by Heart, examined the eating habits of 416,000 people, average age 50, who were free from heart disease and diabetes, and then kept track of their health for nine years.

The researchers found that the study subjects who routinely ate eggs had a lower risk of death from stroke and heart disease compared with those who did not eat eggs.

The researchers suggested that one explanation might be the fact that eggs contain heart-healthy nutrients, such as folate and omega-3 fatty acids.

NAN reports that World Egg Day is commemorated annually on second Friday of October and the theme for 2020 is ‘Eat your egg today and everyday.’

Mam, who identified egg as the most important natural gift from God to creation, added that most animals and human beings were product of egg.

He identified egg as containing all the basic requirements the body needs, describing egg consumption as a deliberate contribution to the wellbeing of the populace.

“We are using this period to encourage people that egg should form part of their dietary menu every day because it is important for their well-being.

“Egg is one of nature’s highest quality sources of protein and indeed contains many of the key ingredients for life.

“The proteins contained within eggs are highly important in the development of the brain and muscles, have a key role to play in disease prevention and contribute to general wellbeing.

“In some countries, it is lawful to give an egg per child daily from six months to18 years,”

Mam said that the day is aimed at boosting egg consumption and is an opportunity to help raise awareness of the benefits of egg.