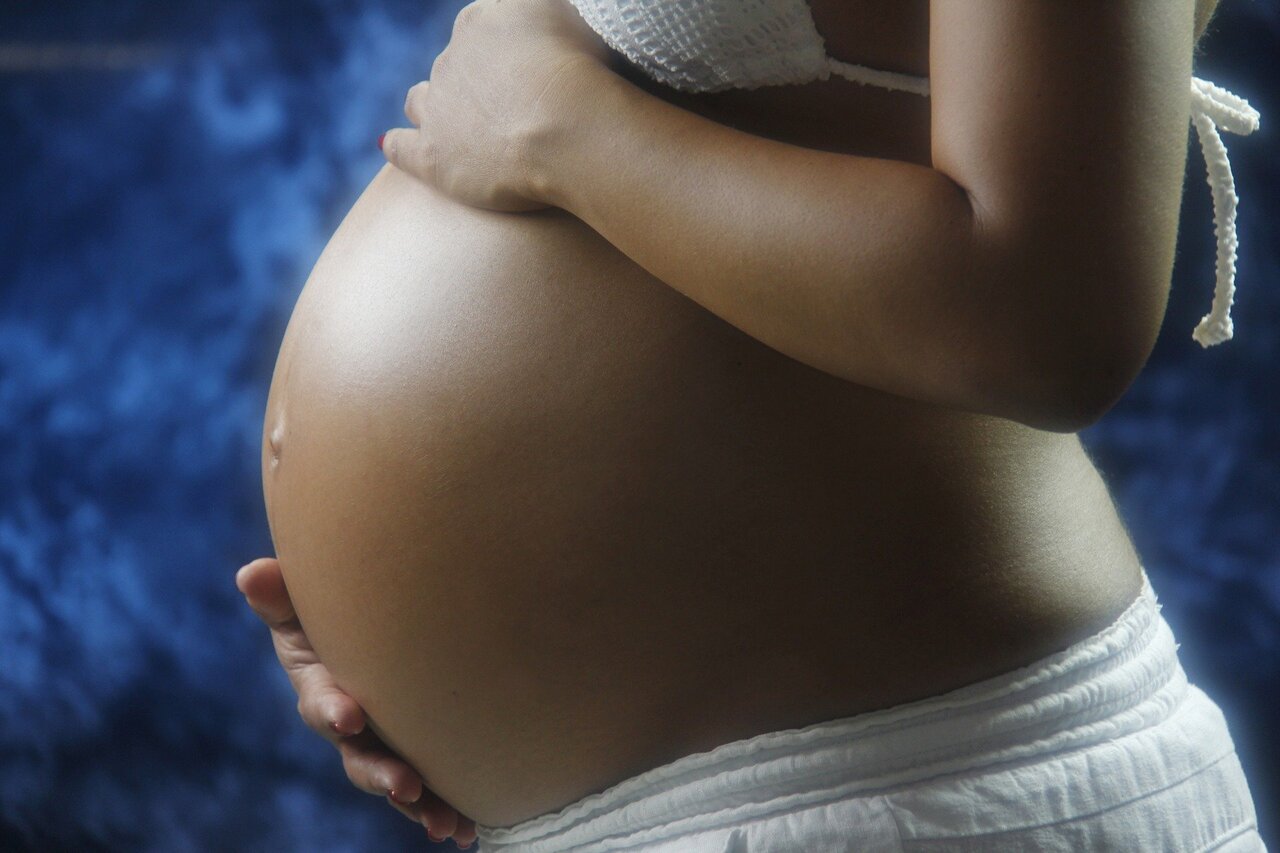 A new study has revealed that over 40 per cent of women suffer from constipation during pregnancy and after childbirth (postpartum).

The study, published in the International Journal of Obstetrics & Gynaecology, also stated that women of childbearing age are two to three times more likely to suffer from constipation than at any other time in their life.

The research, carried out by the Docent Hannu Kokki’s Research Group, University of Eastern Finland, explored the incidence of constipation and other gastrointestinal problems in over 1,000 women of childbearing age.

Dr. Moona Kuronen, one of the lead authors of the study explained that the team focused on the incidence of constipation in the second and third trimester, as well as immediately after vaginal and cesarean delivery.

According to Mayo Clinic, constipation is generally described as having fewer than three bowel movements a week.

The online health portal explained that while occasional constipation is very common, some people might experience chronic constipation that can interfere with their ability to go about their daily tasks.

It also noted that chronic constipation may also cause people to strain excessively to have a bowel movement.

Constipation during pregnancy, Medical News Today, explained can be caused by changing hormone levels in early pregnancy that makes the intestines to slow down the movement of stool through the bowel.

It noted that this delay increases the amount of water that the colon absorbs from the stool, which makes it more solid and difficult to pass.

Another cause, it pointed out, is prenatal vitamins, adding that they “Chock-full of iron, a crucial mineral that can sometimes be deficient during pregnancy.

“Iron can cause constipation and hard, black stools. In later pregnancy, the growing uterus can also put pressure on the bowel, making it harder to move stool through the intestines,”

READ ALSO: Bowel Problems During Pregnancy: Constipation, Haemorrhoids & How To Ease Them

In the case of postpartum constipation, Dr. Christine Masterson, chief of the women and children’s service line at Summit Medical Group, New Jersey, noted that everything changes after childbirth and that it includes the digestive system.

“So many things affect postpartum bowel movements, including hormones, what you are eating, and how much you are drinking.

“Infection, a virus, or a reaction to antibiotics used in the hospital could all affect your bowel movements as well,”

Based on the new study, 44 per cent of women have constipation in the second trimester, and 36 per cent in the third.

It also noted that the incidence of constipation after vaginal delivery increases to 47 per cent, and as many as 57 per cents of women who had a cesarean delivery reported gastrointestinal problems and constipation.

The researchers explained that the percentages are surprisingly high and that since gastrointestinal problems affect both physical and mental well-being, their prevention should be discussed in prenatal clinics early on in pregnancy.

“Constipation during pregnancy is more common in women who have suffered from it already before pregnancy, or during their possible earlier pregnancy,”

The researcher recommended daily exercise, eating a balanced diet rich in fibre, and drinking enough fluids as ways to prevent the condition.

She, however, said if lifestyle changes are not enough to alleviate constipation, laxatives may be needed.

“In pregnancy, placental hormones cause bowel movements to slow down, and the growing uterus can make it difficult to pass stool normally.

“In addition, pregnancy changes the way fluids get absorbed from the gut. Indeed, other gastrointestinal problems frequently reported by expecting mothers include feelings of thirst and pressure and flatulence.

“Constipation is most frequently reported right after childbirth. This can be caused by too much sedentary time and insufficient intake of fluids after delivery.

“Furthermore, damage to the pelvic muscles during vaginal delivery may lead to problems in bowel function, as can pain in the surgical wound after a cesarean section,”

Kuronen advised that pain in the first few days after delivery should be managed so that the new mother can move about as soon as possible, regardless of whether the child was delivered vaginally or by cesarean section.

“Pain shouldn’t prevent normal passing of stool, and the analgesics used should slow bowel movements down as little as possible,”

Another lead researcher, Docent Kokki, said one of the discoveries of the study is that normal bowel function is restored quickly after childbirth.

She noted that when women that give birth vaginally or by cesarean section were asked about their symptoms one month after childbirth, constipation was reported even less frequently than by the control group.

READ ALSO: 9 Common Postpartum Issues & What to Do

Kokki, however, pointed out that other gastrointestinal problems were still frequently reported, adding that flatulence and abdominal pain were reported by 68 to 82 per cent, which was slightly more than in the control group.

“There is very little research into the incidence of constipation during pregnancy and immediately after childbirth. Our findings show that constipation and other gastrointestinal problems are very common.

This is why it is important to invest in their prevention and treatment, and in the related counselling, both during and after childbirth,”