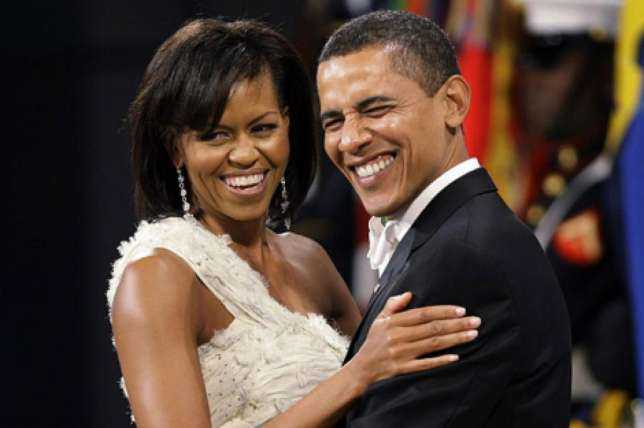 RESEARCH: 12 Life-threatening Things That Can Happen To Your Body If You Don’t Exercise

A decades-old question of whether couples in long-term relationships begin to look alike over time has been answered by researchers.

For the study, published in the journal Scientific Reports, researchers from Stanford University used facial images of more than 500 couples taken within the first two years of getting married and then 20 to 69 years later.

To estimate any facial similarities, the researchers used a facial recognition algorithm, as well as study participants, who were shown multiple images of faces and had to rank which ones looked the most similar to a spouse.

The researchers found that “while spouses’ faces tend to be similar at the beginning of marriage, they do not converge over time, bringing facial appearance in line with other personal characteristics.”

In other words, the couples tended to look alike from the start, rather than twinning over time. That’s because, in general, people tend to pick partners who are already similar to them — known as assortative mating.

wrote the researchers in the study (Yahoo Life reached out to the lead author of the study but did not receive a response).

READ ALSO: Should Couples Discuss Their Marital Problems With Their Parents? | You Can Also Join The Conversation

Justin Lehmiller, PhD, a research fellow at The Kinsey Institute and author of the book Tell Me What You Want, is not affiliated with the study but tells Yahoo Life that similarity tends to play a “big role” in attraction. Lehmiller says:

“Part of this may be because underlying similarity is familiarity — we tend to have greater liking for things that are familiar to us because there’s a certain level of comfort there.”

But, Lehmiller says, it doesn’t mean that people are necessarily aware of what they’re doing.

“The fact that people tend to be drawn to similar-looking partners specifically probably isn’t something we do consciously; rather, it’s more likely driven by subconscious associations we have between certain traits/features and positive feelings,”

“However, it could also be due to similar people being more likely to end up in the same environments, which increases the odds of them pairing up.

This explanation is supported by the fact that, as online dating has grown in popularity, people have become somewhat less likely to partner up with similar partners because their dating pool has expanded.”

Lehmiller notes that some previous small studies have found couples tend to grow more similar in appearance over time. The researcher states:

“The main hypothesis is that this is due to empathy and shared emotional states,” he says. “When partners are in tune with each other for a long period of time and frequently share the same emotions and facial expressions, this could potentially lead them to develop similar patterns of wrinkles.”

However, in this latest study, the researchers state that previous studies either used “extremely small” sample sizes or were never replicated, adding that “empirical research consistently suggests that couples are similar to begin with but do not become any more similar with time.”

READ ALSO: Nigerian Married Couples Share On How They Would Relate If Their Spouses Are Taciturn

The researchers also speculate that it’s a couple’s shared life experiences and circumstances that play a “significant role in maintaining, rather than increasing, couples’ initial similarity.”