News Around the World, Research 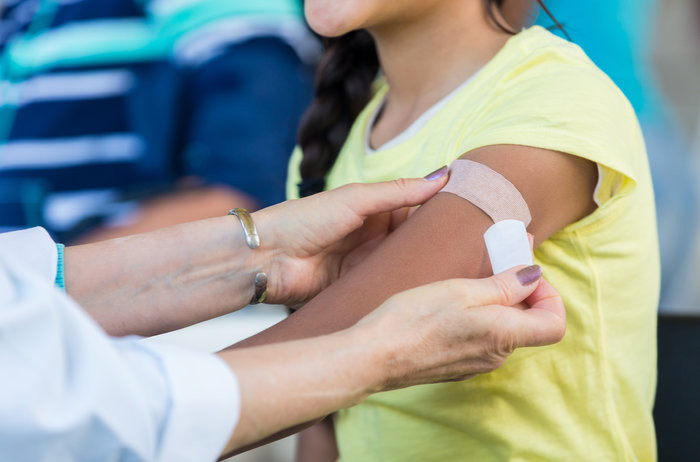 Top pharmaceutical company, Pfizer has received federal approval to test its covid-19 vaccine in kids as young as 12 years old . In July, Pfizer came to an agreement on a $1.95 billion deal with the U.S. government, which would acquire an initial 100 million doses of a vaccine that the company is working on with the German corporation BioNTech.

The report goes on to state that the trial will then incorporate children as young as 12 soon.

“I think one of the things that is important to remember is that although the death rate for children with COVID is lower than in older adults, it’s not zero,”

There have been more than  7.8 million in the United States, according to data compiled by Johns Hopkins University with more than 215,000 deaths recorded.

But Dr Frenck believes children and adolescents in vaccine testing will be a “critical” step toward handling the pandemic.

“I think we are probably under detecting the number of kids that are infected because they are not getting sick enough to where a parent says they need to go to a doctor,”

Pfizer says on its website that more than 37,000 participants are taking part in a trial of a two-shot vaccine, with more than 31,000 of them already receiving that second vaccination.