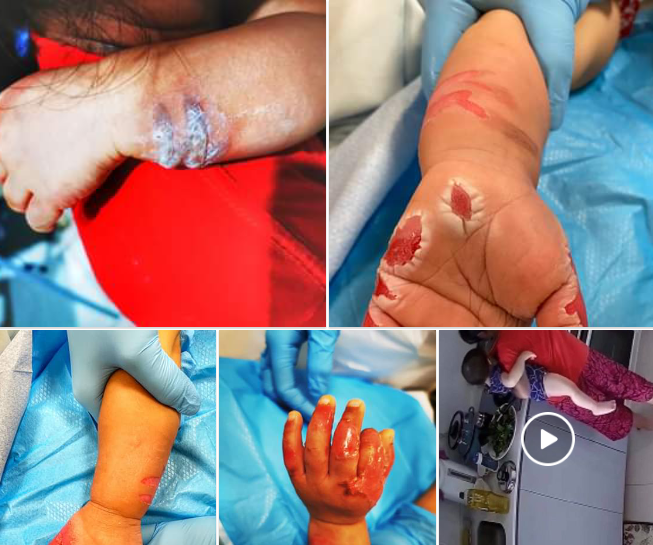 A Singaporean woman, Amy Low Mei Liang has expressed her disappointment over the short prison sentence handed down to her former maid for badly burning her toddler with boiling water.

The abuse of her child came to light in January after the maid was filmed repeatedly dipping the then 16 months old girl’s hand into a boiling pot.  Police announced the maid’s arrest a week after the incident happened on Jan. 14. Read Here.

The video showed the maid carrying the crying toddler into the kitchen and then dipping her left hand into the pot multiple times before running it under tap water. 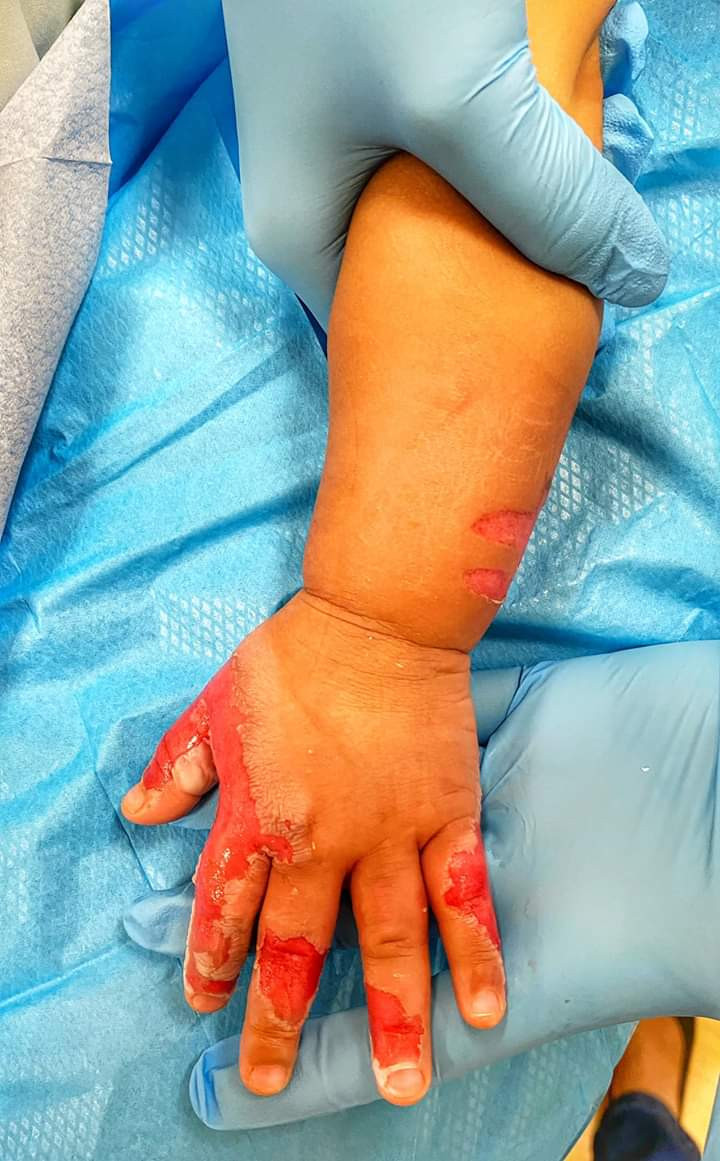 The 30-year-old Myanmar maid was sentenced to 14 months behind bars for intentionally causing a burn, a crime that came to light in a home surveillance footage.

Taking to Facebook on Wednesday, October 28, hours after the sentencing, Amy accused the system of a double standard. 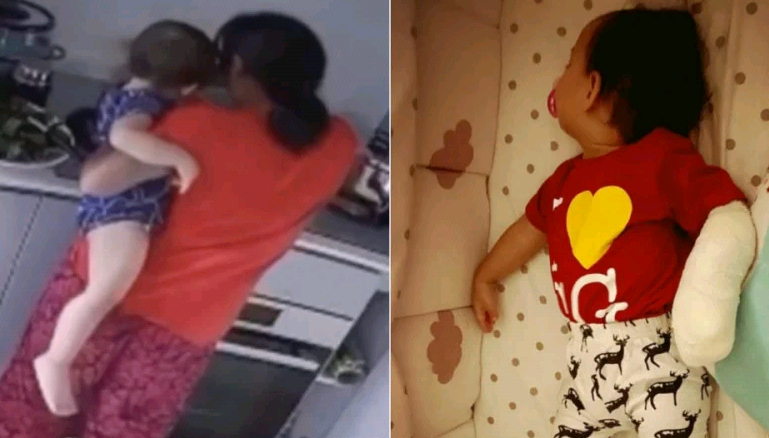 “Harming a defenceless toddler who can’t even have strength to pull back her hand when being forced to, yet it’s barely 14months (probably less than a year after deducting the holidays),”

“Yes, only 14month of Jail sentence is miserably short. If it’s the helper that was abused, it would be 14yr of sentence for the employer?” 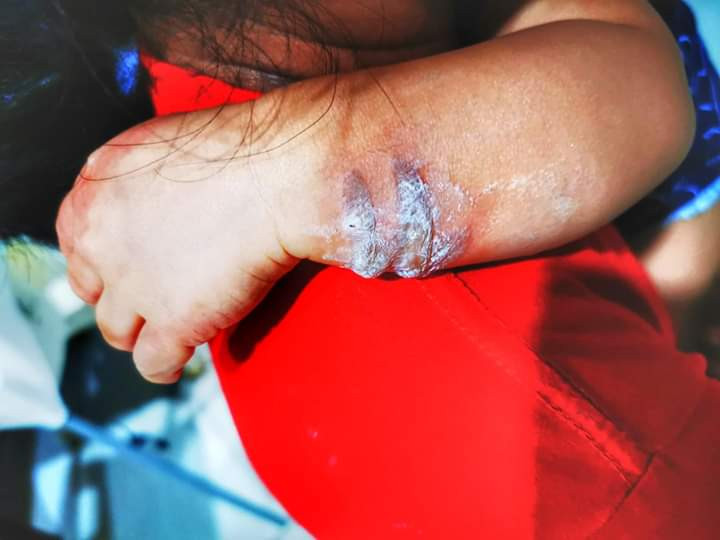 According to Low, her 8-year-old daughter was at home and called her father after hearing her sibling’s cries. The father returned home and took the toddler to the hospital to treat her second-degree burns. The wounds were healed about two weeks later.

The maid initially denied she had deliberately hurt the toddler until her employers came forward with video evidence, the court was told at trial.

The helper had only been working for the family for a month before the incident happened and, during that time, complained about not being able to care for the toddler and contacted her employment agency about transferring elsewhere.