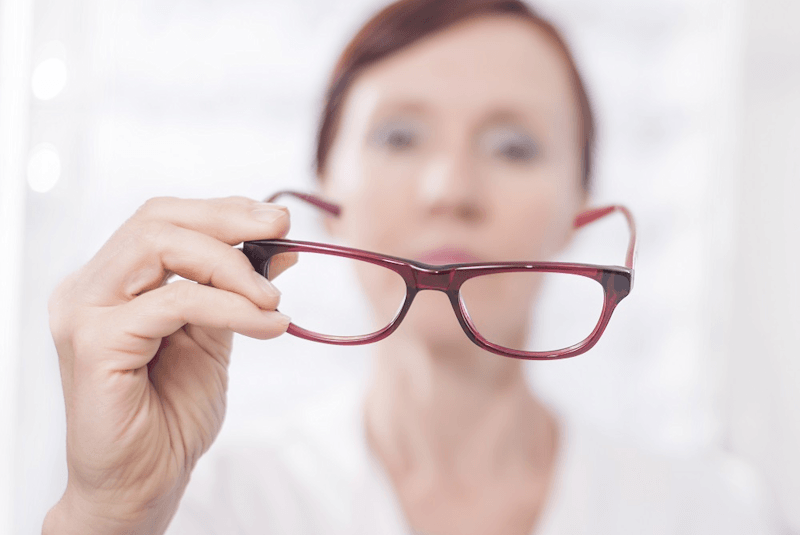 Why Self-medicating With Malaria, Cough Medicines During Pregnancy Is Dangerous

Diabetes, a non-communicable disease has become rampant in our society. It can now be likened to a plague and can cause serious health problems.

Dr. Simi Ajana, eye expert has warned that diabetes can lead to irreversible visual loss known as diabetic retinopathy if not properly managed.

The optometrist noted that regular eye examination, carried out at least twice a year could lead to early diagnosis of the systemic disease before it causes blindness.

Speaking exclusively with PUNCH Healthwise, Dr Ajana, who heads Belvision Eye Clinic in Lagos, described diabetic retinopathy, as an eye condition that affects blood vessels in the retina, which is the light-sensitive layer of tissue located at the back of the eyes.

“It is caused by high blood sugar due to diabetes, which is when there is excess sugar in the blood.

“It can damage your retina — the part of your eye that detects light and sends signals to your brain through a nerve in the back of your eye – optic nerve.

“The eye remains the window to the soul and could tell a great deal about an individual’s overall health status. It is the only organ in the body through which an ocular specialist can have a clear view of nerves and connecting tissue, as well as blood vessels that help the eyes to function optimally.

“The human eye can reflect and give a hint about systemic diseases that begin in another tissue far away from the eyes,”

According to a survey on ‘Prevalence and Risk Factors for Diabetes and Diabetic Retinopathy in Nigeria,’ carried out by the Nigeria National Blindness and Visual Impairment study group, it is estimated that about 10 per cent of people with diabetes, who are less than 40 years in Nigeria may have the sight-threatening diabetic retinopathy.

The study noted that as the epidemic of diabetes matures, visual loss from diabetic retinopathy will increase unless mechanisms for early detection and treatment improve, and health systems respond to the growing burden of non-communicable diseases.

According to MedicineNet, diabetes is a chronic condition associated with abnormally high levels of sugar (glucose) in the blood.

It noted that insulin produced by the pancreas lowers blood glucose, adding that the absence or insufficient production of insulin, or an inability of the body to properly use insulin causes diabetes.

“Some of the risk factors for getting diabetes include being overweight or obese, leading a sedentary lifestyle, a family history of diabetes, hypertension (high blood pressure), and low levels of the “good” cholesterol (HDL) and elevated levels of triglycerides in the blood,”

The online medical portal, however, warned that without ongoing, careful management, diabetes can increase the risk of dangerous complications, including stroke and heart disease.

On how diabetes affects the human eyes, WebMD noted that it is the primary cause of blindness in adults ages 20 to 74.

It warned that it can also lead to problems like blurry vision, cataracts, glaucoma, and advised those with diabetes to pay regular visits to eye specialists.

Speaking further on how diabetes can impair the eyes, the optometrist said damage to the eyes starts when sugar blocks the tiny blood vessels that link to the retina, causing them to leak fluid or bleed.

She explained that to make up for these blocked blood vessels, the eyes grow new ones that don’t work effectively, adding that the new blood vessels can leak or bleed easily.

According to Mayo Clinic, the early stages of diabetic retinopathy usually don’t have any symptoms, adding that some people notice changes in their vision, like trouble, reading or seeing faraway objects.

It noted that in later stages of the disease, blood vessels in the retina start to bleed into the vitreous (gel-like fluid in the centre of the eye).

“If this happens, you may see dark, floating spots or streaks that look like cobwebs. Sometimes, the spots clear up on their own — but it’s important to get treatment right away.

“Without treatment, the bleeding can happen again, get worse, or cause scarring.

“Anyone with any kind of diabetes can get diabetic retinopathy — including people with type 1, type 2, and gestational diabetes (diabetes that can develop during pregnancy),”

On how diabetic patients can take care of the eyes, Ajana said it is imperative to get a comprehensive dilated eye exam at least once a year.

Diabetic retinopathy, she reiterated, might not show initial symptoms, but an early diagnosis can help in taking necessary steps to prevent it from causing vision loss.