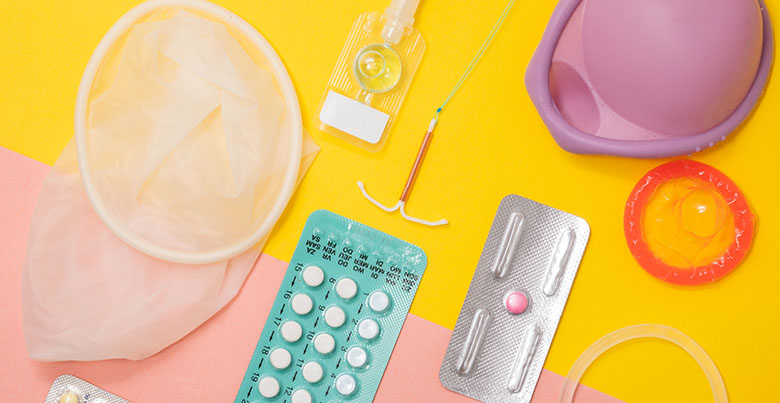 The coronavirus pandemic has made it difficult for women trying to access contraception, Chairman, Technical Management Committee, Association for the Advancement of Family Planning, Dr. Ejike Oji, has said.

Oji said patients had to navigate through the lockdown period to receive family planning services. He, however, warns that the lack of access and disruption caused by the pandemic could see a rise in unplanned pregnancies.

“The pandemic period made it worse for women to access contraceptives. If we should take the assessment done globally, it shows that 47 million women were unable to get access to services and out of that, seven million unintended pregnancies will happen.

“In Nigeria, the pandemic created a lot of chaos in the supply chain and service assessment because of the lockdown.

“We did call some women and asked them and we learnt that few people had a problem coming to the hospital.

“In the FCT, the sub-committee of medical had a protocol for triage patients because parts of the problem are that when people showed up, people were afraid and think they might bring disease to the hospital.

“So, we were able to work with the human services to create a triage protocol so that as people come, they can know where to go and not be restrained to come in,”

Mrs. Royal ThankGod, 34, was one of the women who struggled to access the contraception injection.

Recounting her experience, she said,

“I had gone to the health centre in Ogudu, Lagos around 2pm on a Friday and a nurse told me I couldn’t be attended to and I had to come back the next Monday.

“Just imagine what would have happened from Friday to Monday. I was only privileged to have that break from work to go to the clinic.

“So, we had to use the withdrawal method and when we got carried away I had to use the ‘morning after’ pill even though I was not comfortable with it; till I was finally lucky to go again after several weeks,”

Speaking on how women can be protected if family planning services are disrupted, Oji said the only method is abstinence.

“That’s why some of us feel that public education was key during the lockdown.

If you can’t reach women with products and services, you can reach them with information through the news media and community engagement where possible.

“That way, abstinence will be the way to go but it’s so difficult for people under the lockdown atmosphere,”

He said though Nigeria has set a goal to increase the modern contraceptive prevalence rate to 27 percent, it is still falling short at 12 percent.

“We can only depend on the data from the Nigeria Demographic and Health Survey which shows that of all that we have done, we have only advanced by two percentage point from 10 percent over ten years and from then till now,

we are at 12 percent even though we have promised the world that by the end of next year, we would have increased our contraceptive prevalence to 27 percent.

“We are still grappling with 12 percent but even at that, it’s not good to take the country as one strike,”

GLOBALLY, 47 MILLION WOMEN WERE UNABLE TO GET ACCESS TO SERVICES AND OUT OF THAT, SEVEN MILLION UNINTENDED PREGNANCIES WILL HAPPEN

“There are a lot of regional disparities from the north to the south; you can see cases where some progress have been made but not as much as we would have loved but if you look at the numbers in terms of context, you will see places in the north where the uptake was about 1 percent and now it’s gone up to seven percent.

“But it’s still not high enough, we still have high maternal mortality, under-five mortality and we have lots of youthful population and some of us have been saying that we are in a population of demographic crisis.”

According to him, there is a need to focus on converting the youthful population to prosperity.

“Also, making sure young people don’t get pregnant until they have passed the age of 18 because 70 percent of all maternal death have been seen to have happen within that age period and below and then of course, investing massively in education.

“We need to disaggregate as well because there are some people who will prefer going to a trade school.

“The other one is to ensure that our health sector is revamped.

“There is a need for an enabling environment for businesses to thrive so the young people that have been skillfully trained will be employable and set up their businesses.

“There is also a need for equity, justice, fairness, and security,”

According to him, the north-eastern parts of the country were worst-hit by the disruption of contraceptive services.

“The disruption hit across the country but we do know that even without looking at the data, the north-eastern parts of the country will be worst hit because of the fragile settings there,”