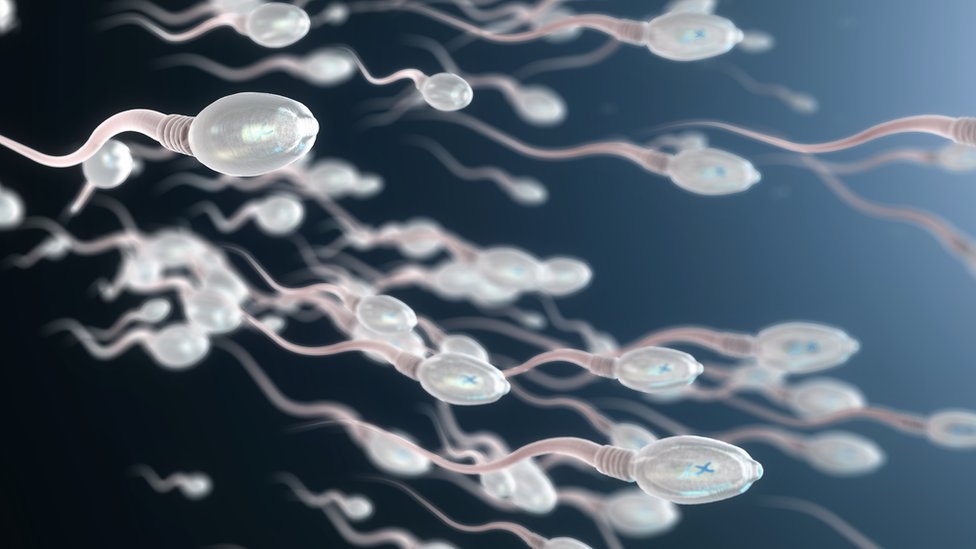 For men, a healthy lifestyle isn’t just good for their wellbeing but can also impact their ability to have children. A proper diet can affect the quality of a man’s sperm, for better or worse. Researchers in Spain say adding nuts to the mix can play a key role in keeping men fertile.

A team from the Universitat Rovira i Virgili says consuming a mixture of tree nuts — like almonds, hazelnuts, and walnuts — can have a profound effect on sperm DNA methylation. This process refers to the natural changes your DNA goes through which don’t actually alter human DNA sequences.

READ ALSO: Cancer: What Experts Want You To Know About Preparing Your Rice The Right Way

DNA methylation frequently prevents certain genes from expressing themselves. This, for example, may stop tumor-causing genes from turning themselves on and causing cancer.

Study authors examined 72 healthy, non-smoking men from the FERTINUTS trial led by Drs. Mónica Bulló and Albert Salas-Huetos. Forty-eight of the participants added a mix of nuts to their Western-style diets for 14 weeks. The other 24 men acted as a control group as researchers monitored their sperm quality.

The results reveal that including tree nuts in a man’s diet dramatically improves sperm count, viability, motility, and morphology. Researchers note that the methylation in 36 genomic regions linked to sperm DNA had been significantly altered in the participants eating nuts during the experiment. Nearly all of these men (97.2%) displayed hypermethylation in their sperm DNA regions.

This is the first time a study has examined the affect diet has had on the function of sperm DNA. It’s also the first to show nuts can be incorporated into a Western diet and positively impact DNA methylation.

“This work demonstrates that there are some sensitive regions of the sperm epigenome that respond to diet, and which can result in changes in sperm and in its ability to fertilize,”

says Salas-Huetos, the study’s first author in a university release.

The study appears in the journal Andrology.