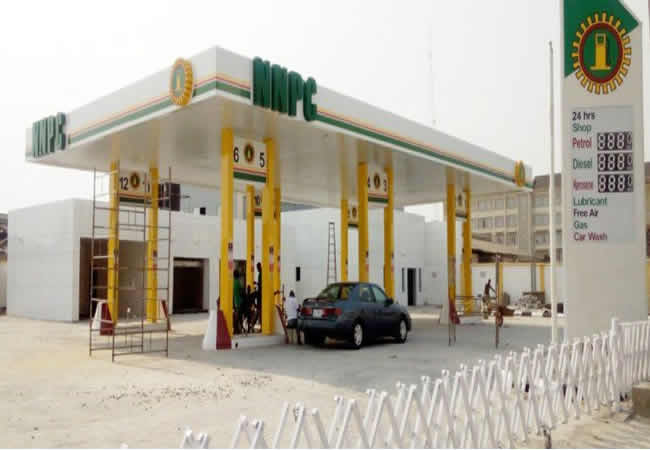 The Petroleum Products Marketing Company, a subsidiary of the Nigerian National Petroleum Corporation, has increased the ex-depot price of Premium Motor Spirit, also known as petrol, from N147.67 per litre to N155.17 per litre. This means petrol will now start selling at N168 to N170.

The PPMC disclosed this in an internal memo with reference number PPMC/C/MK/003, dated November 11, 2020, and signed by Tijjani Ali.

The memo, a copy of which was seen by our correspondent, said the new ex-depot price would take effect from Friday.

The ex-depot price is the price at which the product is sold by the PPMC to marketers at the depots. In its PMS price proposal for November, the PPMC put the landing cost of petrol at N128.89 per litre, up from N119.77 per litre in September/October.

It said the estimated minimum pump price of the product would increase to N161.36 per litre from N153.86 per litre.

The National Operation Controller, Independent Petroleum Marketers Association of Nigeria, Mr Mike Osatuyi, in a telephone interview with PUNCH, said the over N7 increase in ex-depot price would translate into an increase in pump prices. He said,

“Crude oil price is going up,” he said, noting that the Federal Government has fully deregulated petrol prices.

Following the deregulation of petrol prices in September, marketers across the country adjusted their pump prices to between N158 and N162 per litre to reflect the increase in global oil prices.

The Minister of State for Petroleum Resources, Timipre Sylva, said in September that the government had stepped back in fixing the price of petrol, adding that market forces and crude oil price would continue to determine the cost of the product.