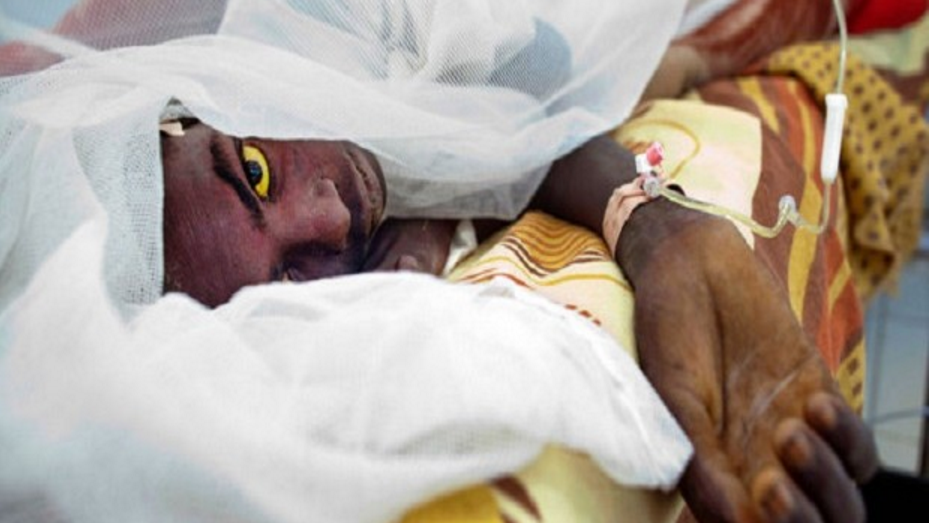 From Their 30 Years Personal Experiences In Marriage, The Inahs Gives Wise Counsel To Both Newly Married & Intending Couples

The Nigeria Centre for Disease Control (NCDC) has announced that three states have recently reported a total of 76 deaths suspected to be from yellow fever.

The affected states are Bauchi, Delta and Enugu states and it was learnt that the deaths occured between November 1 and 11.

Three samples from Delta, one sample from Enugu and eight samples from Bauchi were confirmed as yellow fever from the Polymerase Chain Reaction (PCR) test conducted at the NCDC National Reference Laboratory, Gaduwa, FCT.

NCDC DG, Chikwe Ihekweazu who revealed that the National Yellow Fever Emergency Operations Centre (EOC) was activated to coordinate all response activities across the affected states on November 7, added that most of the cases were males, with ages ranging from 1-55 years and they presented symptoms that included fever, headache, fatigue, jaundice, abdominal pain, vomiting with or without blood, epistaxis, blood in stools/urine.

What you need to know about yellow fever

Yellow fever is a serious, potentially deadly flu-like disease spread by mosquitoes. It’s characterized by a high fever and jaundice.

Jaundice is yellowing of the skin and eyes, which is why this disease is called yellow fever. This disease is most prevalent in certain parts of Africa and South America. It isn’t curable, but you can prevent it with the yellow fever vaccine.

Recognizing the Symptoms of Yellow Fever

Yellow fever develops quickly, with symptoms occurring three to six days after exposure. The initial symptoms of the infection are similar to those of the influenza virus. They include:

This phase usually lasts for three to four days. Common symptoms include:

After the acute phase is over, symptoms will begin to go away. Many people recover from yellow fever at this stage, but some people will develop a more serious version of this condition.

The symptoms that you experienced in the acute phase may disappear for up to 24 hours. Then, those symptoms will return, along with new and more serious symptoms. These include:

This phase of the disease is often fatal, but only 15percent of people with yellow fever enter this phase.

The Flavivirus causes yellow fever, and it’s transmitted when an infected mosquito bites you. Mosquitoes become infected with the virus when they bite an infected human or monkey. The disease cannot be spread from one person to another.

Mosquitoes breed in tropical rainforests, humid, and semi-humid environments, as well as around bodies of still water. Increased contact between humans and infected mosquitoes, particularly in areas where people haven’t been vaccinated for yellow fever, can create small-scale epidemics.

Who Is at Risk for Yellow Fever?

Those who haven’t been vaccinated for yellow fever and who live in areas populated by infected mosquitoes are at risk. According to the World Health Organization, an estimated 200,000 people become infected each year. Most cases occur in 32 countries in Africa.

How Is Yellow Fever Prevented?

Vaccination is the only way to prevent yellow fever. The vaccine for yellow fever is given as a single shot. It contains a live, weakened version of the virus that helps your body create immunity. The Centers for Disease Control (CDC) suggests that anyone who is 9 months through 59 years old and traveling to or living in an area where the risk of yellow fever is present should be vaccinated.

Groups of people who shouldn’t get the vaccine include:

If you’re older than 60 and you’re considering traveling to an area that may have the virus, you should discuss vaccination with your doctor.

If you’re traveling with an infant who is 6 to 8 months old or you’re a nursing mother, you should either postpone travel to these areas if possible or talk to your doctor about vaccination.

The vaccine is considered extremely safe. A single dose provides protection for at least 10 years. The side effects may include:

Other methods of prevention include using insect repellant, wearing clothing to reduce the amount of mosquito bites, and staying inside during peak times when insects bite.