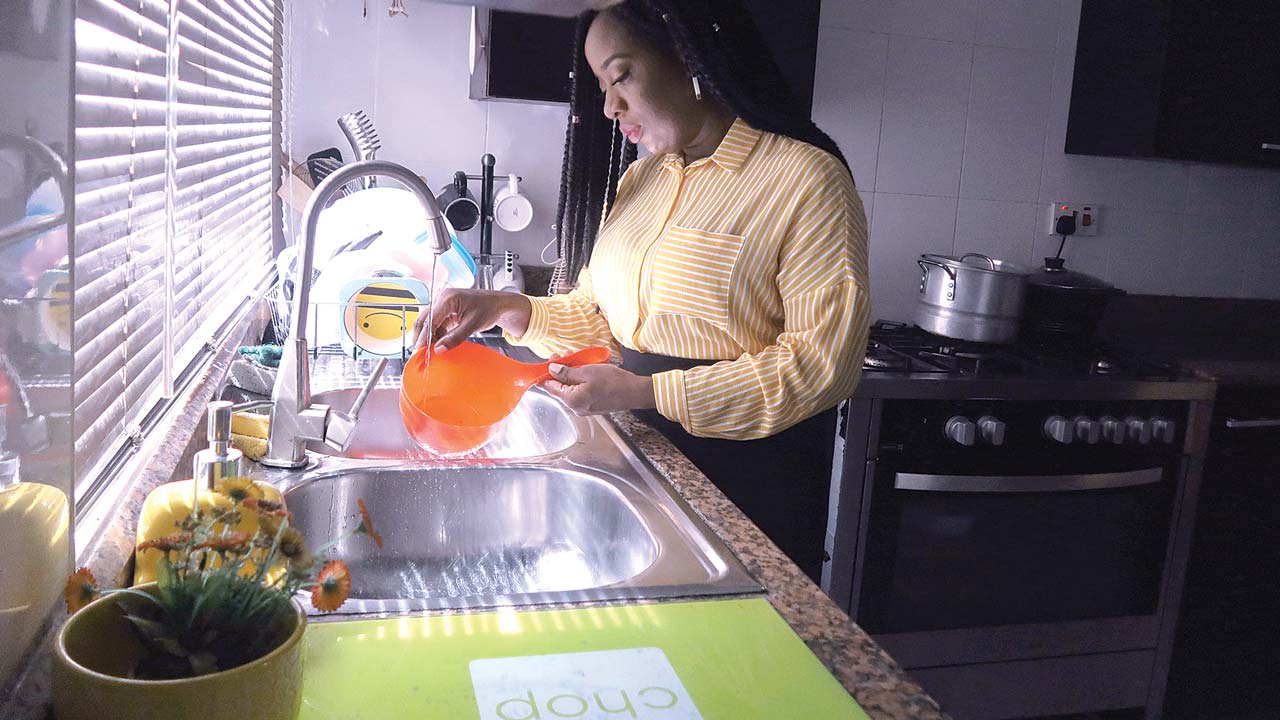 See What Child Comedienne, Emmanuela, Is Doing This For Her Mother

In an interview with a Punch correspondent, Olanrewaju, also advised Nigerians to cultivate the habit of regular hand washing to avoid food poisoning.

“Food poisoning is when people eat food or drink water which contains bacteria or substances that produce bacteria, parasites, or viruses.

Some people may feel unwell after just a few bites while others can eat a lot and have no reaction at all.

It varies from being mild to severe and even deadly for some individuals.

Living Well: New Research Shows You Can Determine How Healthy You Are In Just One Minute Using This Test

“Food poisoning can be caused by bacteria, viruses, or parasites. They tend to exist in foods at any stage, such as when they are growing, packaged, shipped, stored, or cooked. There are certain foods that are more likely to harbour harmful agents such as raw eggs, raw or undercooked meats. This can also occur by not thoroughly washing the cooking utensils or hands before the preparation of different foods.

“People should ensure that they keep cooking utensils clean and wash their hands thoroughly before and after handling foods.

They should always separate different foods during storage to prevent cross-contamination.

When reheating food, it is best to cook it thoroughly. Leftover foods should be refrigerated immediately.”