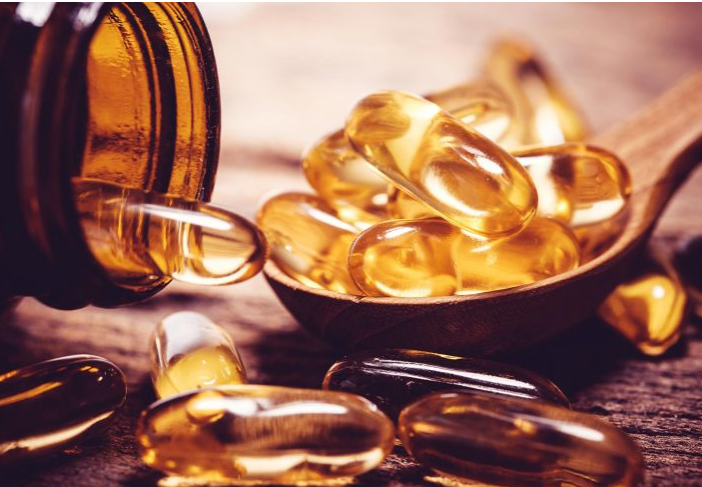 Though Vitamin D could be bought over the counter at many pharmacies, taking the medication without the supervision of a physician is extremely dangerous, researchers revealed.

The researchers also warn that vitamin D is not beneficial in all its forms because vitamin D2, one of the forms of vitamin D, can be toxic to the body, though vitamin D3 is good for the body.

They say this is because vitamin D is more complex than many people realise, though it is needed by the human body in order to grow and develop.

“Vitamin D can be found in two forms. Vitamin D2 is manufactured by plants or fungus and is found in fortified foods such as juices, milk or cereals.

“Vitamin D3 is formed when the body synthesises sunlight on its surface. It mainly occurs through the exposure of the skin to UVA and UVB rays.

“Vitamin D3 can also be obtained by consuming animal products. It is also interesting to note that since it is produced in the body, vitamin D is actually considered a hormone and not really a vitamin,”

READ ALSO: Vital Information On The Use Of Vitamin D To Bolster Up Immunity Against COVID-19

The researcher says vitamin D is very important, as it regulates the production of phosphorus and calcium in the body; warning, however, that the Vitamin D that you purchased so willingly over the counter in the form of medication can actually be very harmful without supervision.

“You see, one of the forms of vitamin D, i.e. vitamin D2, is broken down by the body into different substances.

“Some of these substances can be very harmful for the body. Vitamin D3 is broken down by the body into a substance called calcitrol, which actually has very important cancer-fighting properties,”

He noted that vitamin D is frequently added to a number of foods to make them beneficial; noting, “However, if you were looking for vitamin D3 in particular, you would have to go for a pill or a liquid form. It is not very common to find it in cereals or juices.”

He warned that vitamin D2 has a shorter shelf life compared to vitamin D3. “This decreases the potency of the vitamin if it is used as a vitamin supplement,” he said.

Khalsa said recent groundbreaking medical research had made a connection between Vitamin D deficiency and 17 types of cancers, including breast, colon, and prostate cancers.

SEE ALSO: Why Most Black Mums Are Vitamin D Deficient During Pregnancy & Its Implications For The Child

“Illnesses such as influenza, diabetes, multiple sclerosis, and coronary heart disease have also been connected to a lack of this vitamin.

“Until not too long ago, not getting enough Vitamin D (the sunshine vitamin) was only associated with rickets [childhood bone disease],

According to online portal, HealthLine, signs and symptoms of vitamin D deficiency include the following: