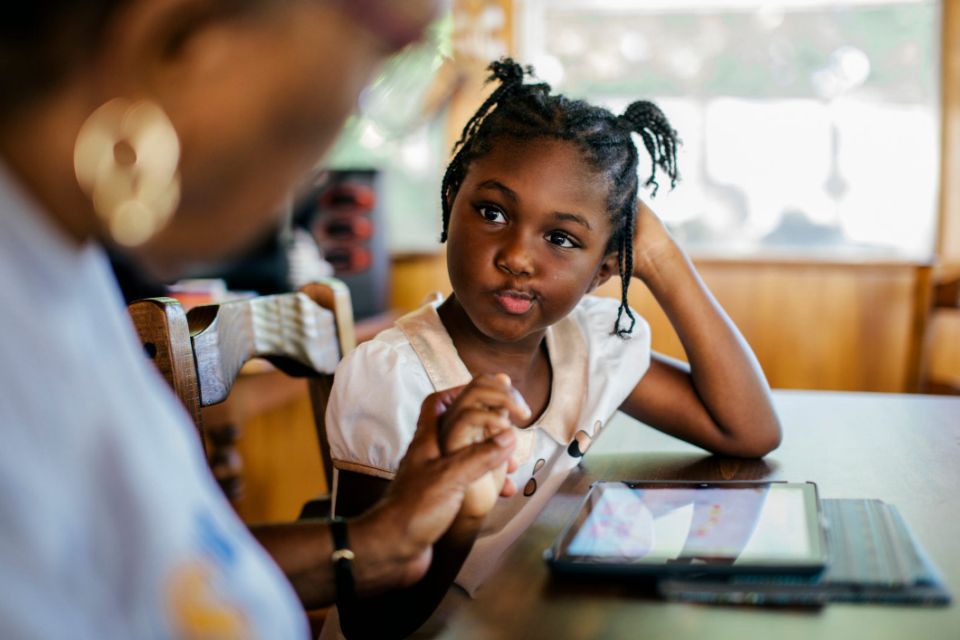 Truth be told, there’s no shortage of parenting advice out there. But if you’re looking to be a good parent, psychologists say that one approach is particularly beneficial: authoritative parenting.

Authoritative parents set clear expectations about how they want their children to behave, says Celia I. Mion-Araoz, a licensed mental health counselor with Community Health of South Florida. They reward good behavior, relying on positive reinforcement and natural consequences to guide their children, rather than threats.

This approach to parenting can result in children who are confident and independent.

“The child who has a parent with the more authoritative style tends to be more independent since they are given more choices as long as the end result is what the parent is asking for,”

“Research shows that children of authoritative parents grow to be more independent, successful, well adjusted, and happier than children whose parents use other parenting styles. They get along better with peers, and are generally able to better cope with life’s ups and downs.”

Authoritative parenting is one of the primary parenting styles identified by Diana Baumrind, a University of California at Berkeley developmental psychologist who conducted research on the topic the 1960s. The other major parenting styles are authoritarian and permissive parenting.

SEE ALSO: Parenting: 15 Damaging Things You Should Never, Ever Say To Your Children | Child Psychologists

“A permissive parent is one who may be high on clarity and nurturance, always feeling the need to explain themselves and seeking the approval of their child for whatever parenting decisions they make, but low on control and maturity demands, always allowing the child to have the final say,”

“An authoritarian parent might be high on control and maturity demands, making all the decisions for their child and stressing the importance of success, but low on clarity and nurturance, taking a ‘because I said so’ attitude and punishing a child’s failure to live up to parental expectations.”

Authoritative parenting is strong on all four dimensions. Parents who use this approach set limits (control), and have expectations for how their child should behave (maturity demands). They’re willing to explain their reasoning to children (clarity) and also support them even when they’ve made mistakes (nurturance).

Together, these dimensions build a strong parent-child relationship.

“Kids learn to trust authoritative parents because they know that trust is reciprocal, and that if they do mess up their parents will be there to help them through it,”

Adopting an authoritative approach to parenting is all about clarifying expectations about behavior, and rewarding good behavior with positive consequences. Consider these examples:

Although authoritative parenting relies on reward, that reward can be as simple as acknowledgment from the parent.

“It should be enough for the child to know that they have made their parent proud or that they’ve done the right thing,”

The key to using authoritative parenting is consistency, Mion-Araoz says. Parents should make their expectations for their children clear, and always acknowledge their kids’ good behaviors.

Of course, every parent will have moments when their parenting is less than ideal — but that’s ok.

“Sometimes they may still say, ‘because I’m the parent,’ but their child learns that when they said that it is because it’s true, not just because they feel the need to be the boss,”

In the long run, authoritative parenting can help children meet other social expectations both in childhood and adulthood.

“We live in a world where authority is a part of everything we do, and your first sense of what authority is comes from your parents, so you have to help children learn boundaries and structure but in a positive, healthy way,”