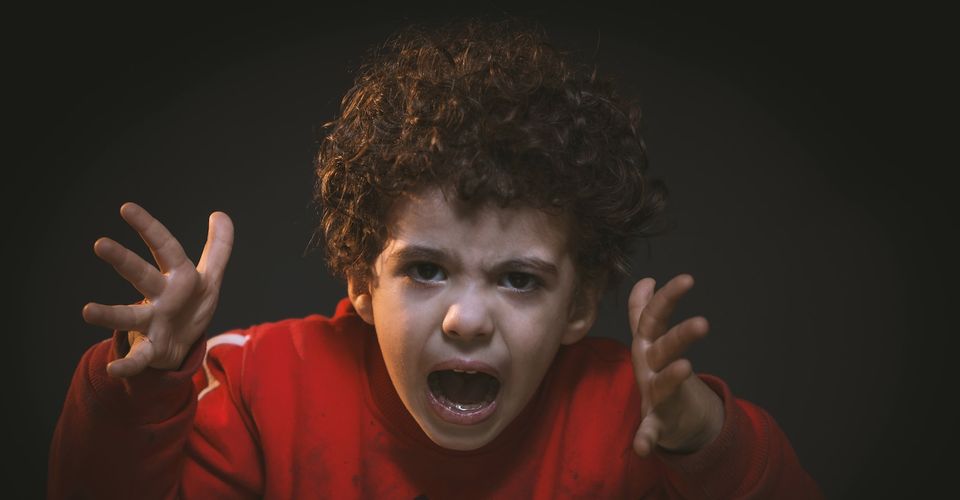 If you are a parent, then you have undoubtedly experienced a temper tantrum at some point. They are not fun for anyone involved, and it’s something that you want to be over before it even starts.

But alas, these epic temper tantrums seem to be a part of growing up and how children learn how to communicate, so we navigate through them as best as we can.

As your child gets older, you learn what works best for you and them, so that you get through these not so fun moments.

That’s why a mom named Jacqueline Baker is being labeled a “genius” for her simple but effective parenting trick: using a “magical” body wash as a placebo for curbing her 6-year-old’s “tears and tantrums.”

Posting on the Facebook group The Motherload, Baker explained the trick makes her “feel evil but also like a genius at the same time.” 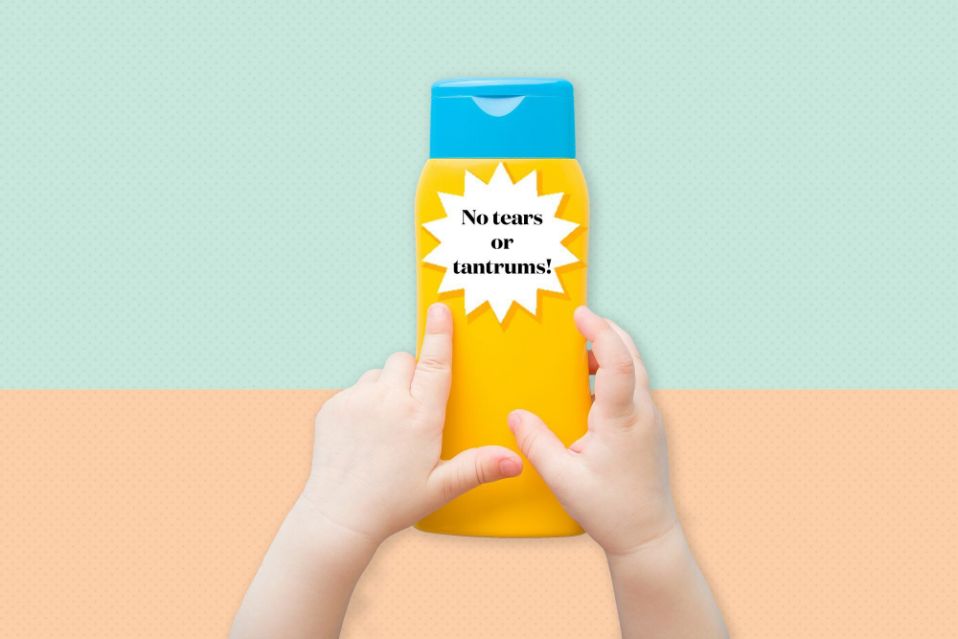 She shared that she was using a mango hair and body wash on her son when she noticed that the label promises “no tears or tantrums.” She recalled, “I told him this is magic, and it stops him from having tears and tantrums, and he believed me.”

READ ALSO: Yale Experts Share Some Strategies Parents Can Adopt To Manage Toddlers Tantrums — Once And For All

“This morning before school he said: ‘Shall I wash my hands in that stuff to stop me having tears and tantrums today?'”

Like most parents would, she went with it. She shared further:

“I’ve figured even if it doesn’t work, I can encourage him to go wash his hands in it. When I can see him getting wound up which then the distraction of going to use it will stop the tantrum, and he’ll think it’s because of the wash.”

Baker’s post got so much attention from the other moms in the group that her tip has gone viral, for very good reasons. And of course, all parents are extra excited that this has sparked new interest in their kiddos actually wanting to wash their hands. It’s a win/win situation on so many levels.

One wrote, “Going to the shops today and getting this. This will deffo work for my mini me!!”

Another commenter noted, “That’s very clever and if it works it’s a massive bonus! Great little distraction, plus you know he WANTS to then wash his hands haha win-win I say.”

A third parent offered another, similar tip: “Some of the best advice I’ve been given for dealing with tantrums is to ‘add water’—be that a drink, water play, or popping them in the bath. Seems to work most of the time! Know it’s my calm place too.”

Finding the tactic that works best for your child is sure to be a perpetual work in progress. But Baker’s experience goes to show you don’t necessarily need to bust out a grand scheme to help your child feel more centered.