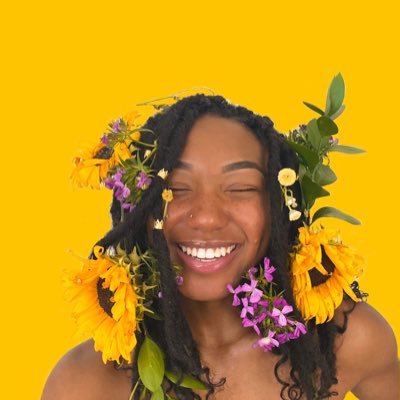 A Nigerian woman, Olakemi has said she loves being a single mother and chose that path for herself even though it is a path that circumstances forced on many other women.

The mum-of-one revealed in a Twitter post that it was always her choice to never have a husband.

“I chose this life and it’s one of my greatest successes,”

She explained that when people see her, they pity her not knowing it is her choice to never have a husband. She added that she loved that her mother was a single mother and that she had her mum to herself.

She said she literally begged her mother to leave her father.

i love single motherhood. i never wanted a husband. i never wanted the 4 person family. i just wanted it to be me and my baby and i got that. a lot of strangers automatically pity me or look down on me like i failed. but no, i chose this life and it’s one of my greatest successes.

i realllllllly love that my mom was a single mom too tbh. i was practically begging her to leave my daddy out of this shit LMAOOO but she persisted. i literally LOVED just having my mother.

i’m pretty open about teen motherhood and being a mother in general so you can ask questions. i do truly love it. do i want more? maybe, but i still don’t want a partner or the settled family in a suburb.

ask before you assume! my son knows his dad. they talk. i talk to his dad all the time as a friend, about relations and shit. his dad is allowed to be present and we have a good relation. every situation is different.

She added that her son knows his father and she’s also friends with her baby daddy but she never wants a partner.

See screenshots of her tweets as well as reactions below. 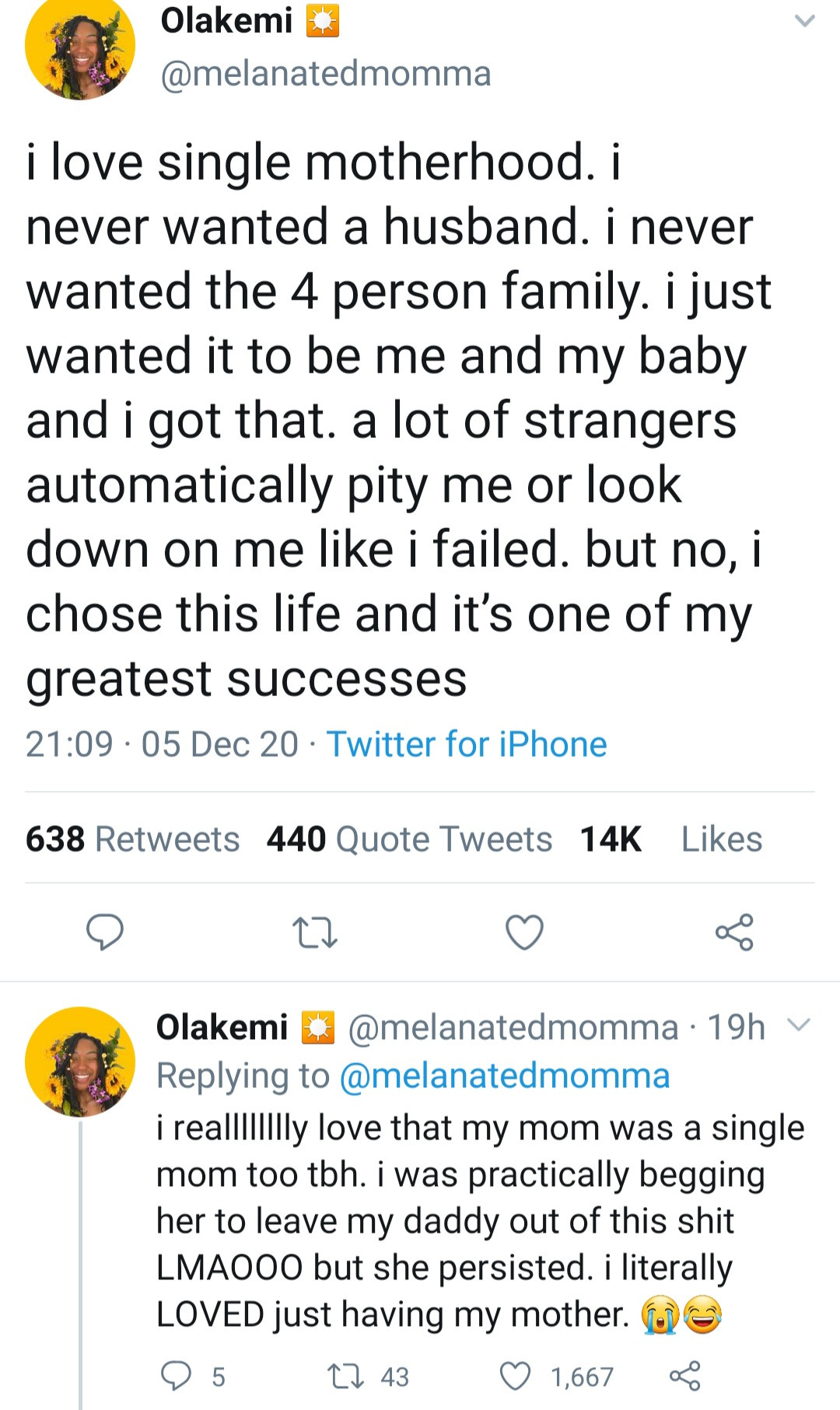 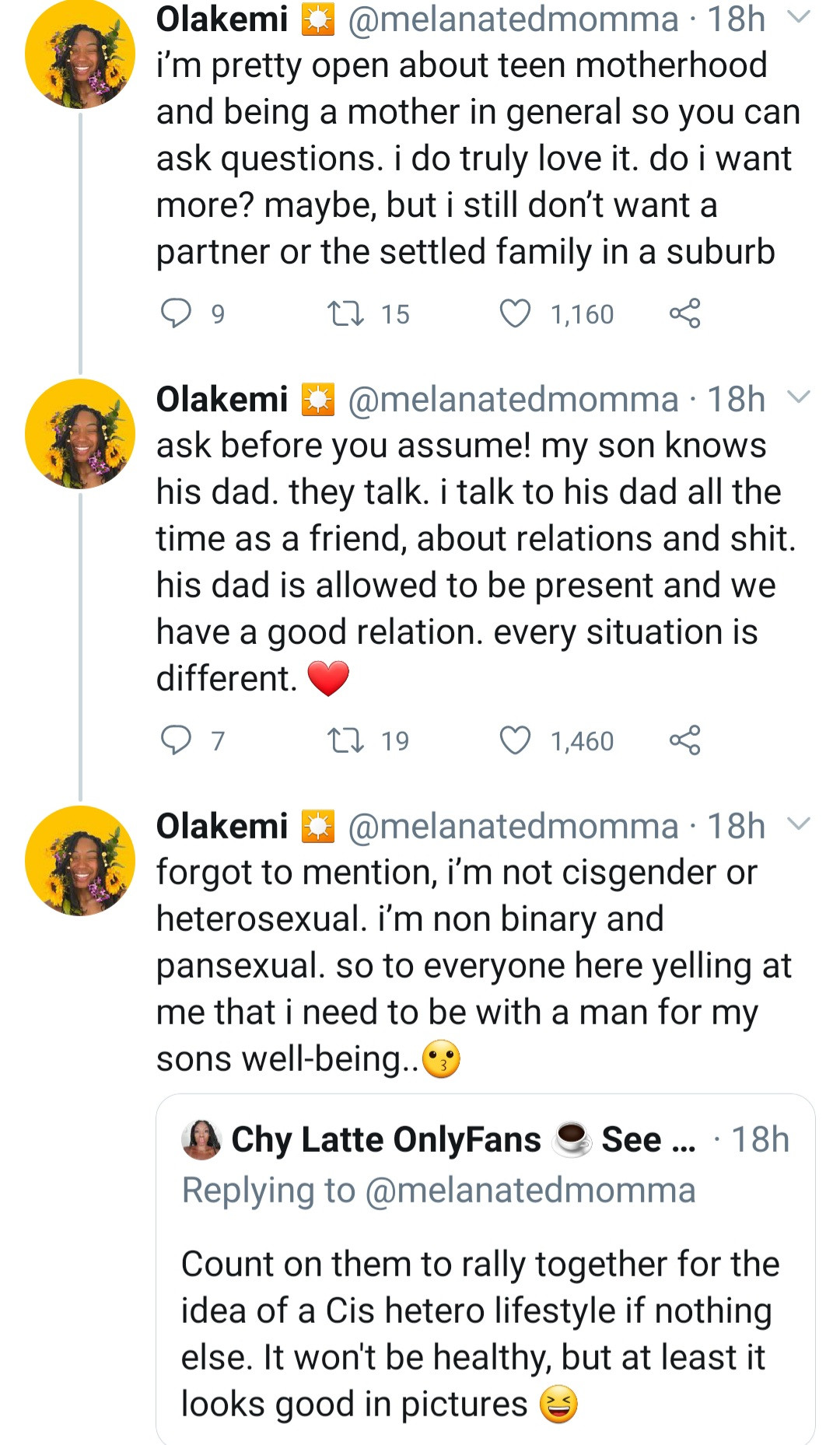 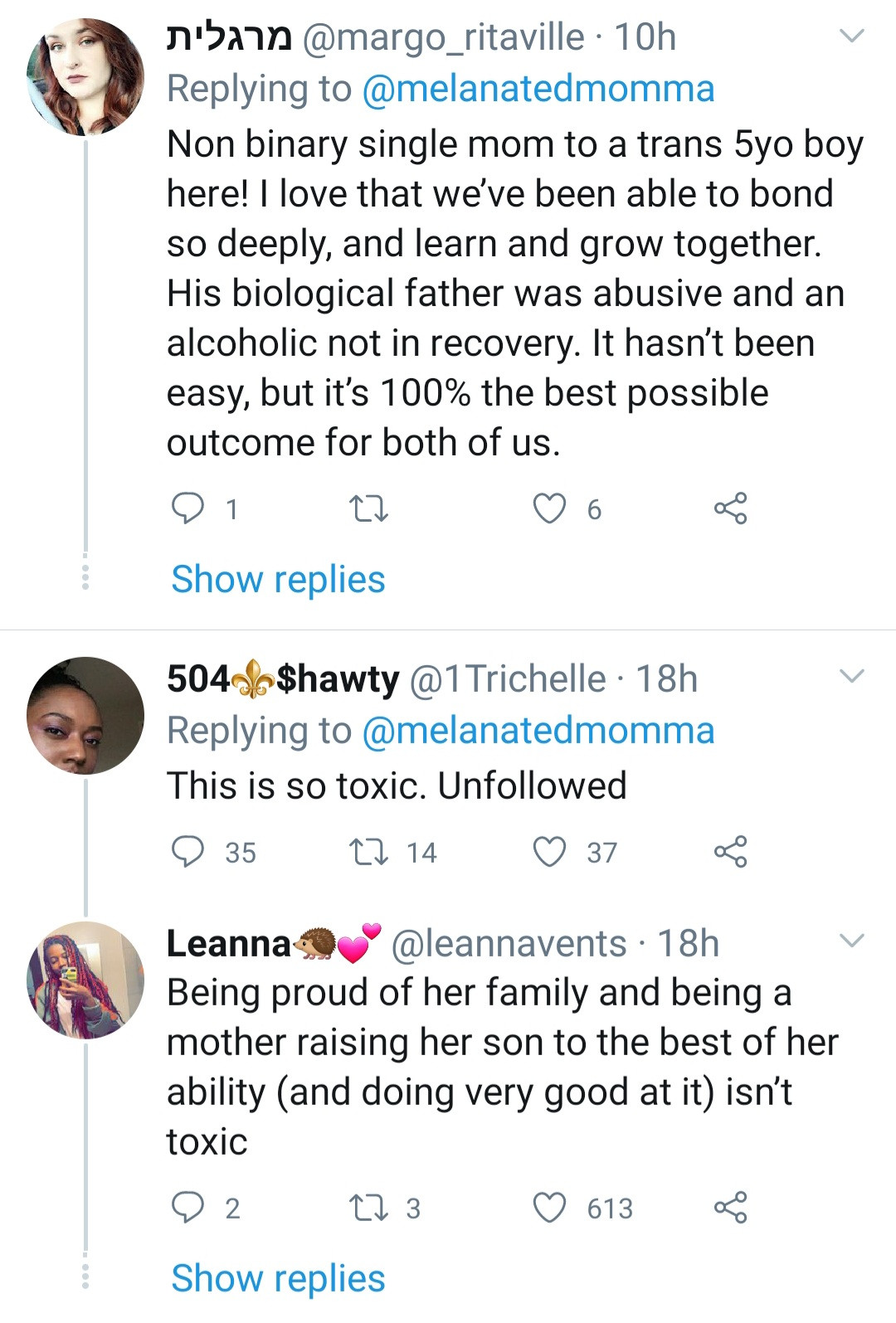