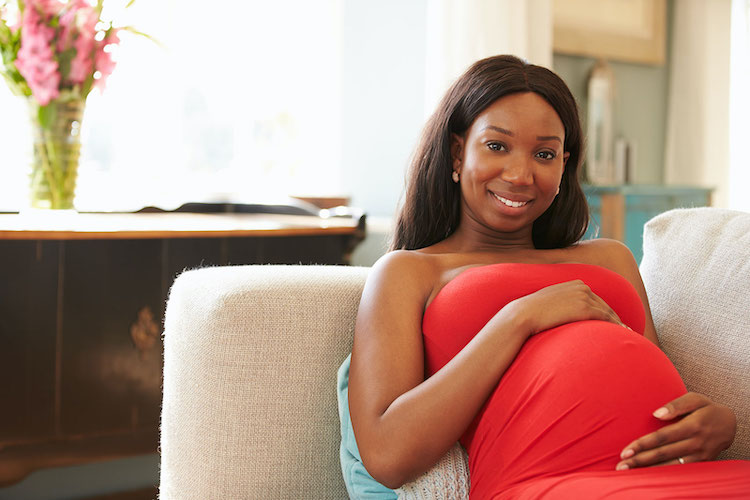 The Lagos State Government has inaugurated the second pilot phase of the Mother, Infant and Child programme across the wards in the state for expectant mothers.

The scheme, according to a statement on Tuesday would provide nutritional foods and supplements for over 1000 expectant mothers from their second trimester to delivery stage.

The wife of the governor, Dr Ibijoke Sanwo-Olu, who was represented at the inauguration of the initiative by the special adviser to the Lagos State governor on civic engagement, Ms. Aderemi Adebowale, said the second edition of the M.I.C.H birthed through the commitment of the governor to reduce the death rate among mothers and children in the state.

“Guided by this lofty objectives, we have birthed the second phase of the Mother, Infant, and Child pilot programme, as a follow-up to the initial pilot to assess the impact of the MICH food and supplements on the pregnant participants with full monitoring of their existing conditions, along with their unborn children throughout pregnancy till delivery and post-partum.”