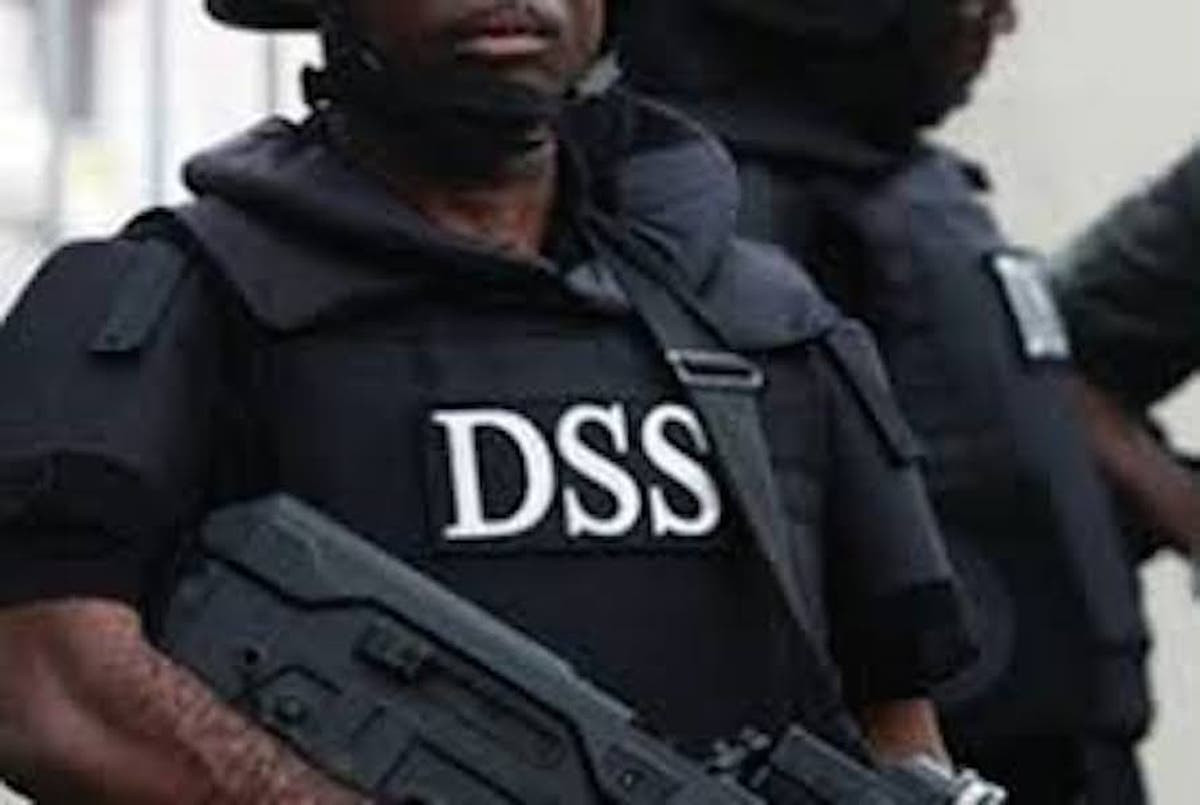 The Department of State Services (DSS) has alerted Nigerians of plans by some criminal elements to carry out violent attacks this yuletide through the use of explosives, suicide bombing, and other dangerous weapons.

In a statement released by its public relations officer, Public Relations Officer, Peter Afunanya, the security agency asked Nigerians to be vigilante this period and report strange movements.

Read the statement below.

The Department of State Services (DSS) wishes to inform the public about plans by some criminal elements to carry out violent attacks on public places including key and vulnerable points during the yuletide seasons.

The planned dastardly acts are to be executed through the use of explosives, suicide bombing and other dangerous weapons.

The objective is to create a general sense of fear among the people and subsequently undermine the Government.

Against this backdrop, citizens are called upon to be extra vigilant and report strange movements and indeed, all suspicions around them to security and law enforcement agencies.

On its part, the Service is collaborating with other sister agencies to ensure that adequate measures are put in place for protection of lives and property.

To further achieve this purpose, the Service has provided these emergency response numbers 08132222105 and 09030002189 for urgent contacts.  It is also using this opportunity to unveil its interactive website www.dss.gov.ng for public communication support.

‘I Have Been Stubborn About Marriage, I Will Just Have A Child’ –BBNaija Star, Lucy Edet Sets The Record Straight On Her Life Choices

Everyone is encouraged to take advantage of these platforms and similar ones provided by related agencies to timely reach and avail them (security agencies) of required information.

However, the Service advises those planning to cause chaos and damage to public peace to desist from such as it will stop at nothing to apprehend and bring them to justice.

While assuring citizens and residents of their safety during and after the festive periods, the DGSS, Alhaji YM. Bichi fwc, with his Management and Staff, wishes all, Happy Celebrations and a Prosperous 2021.