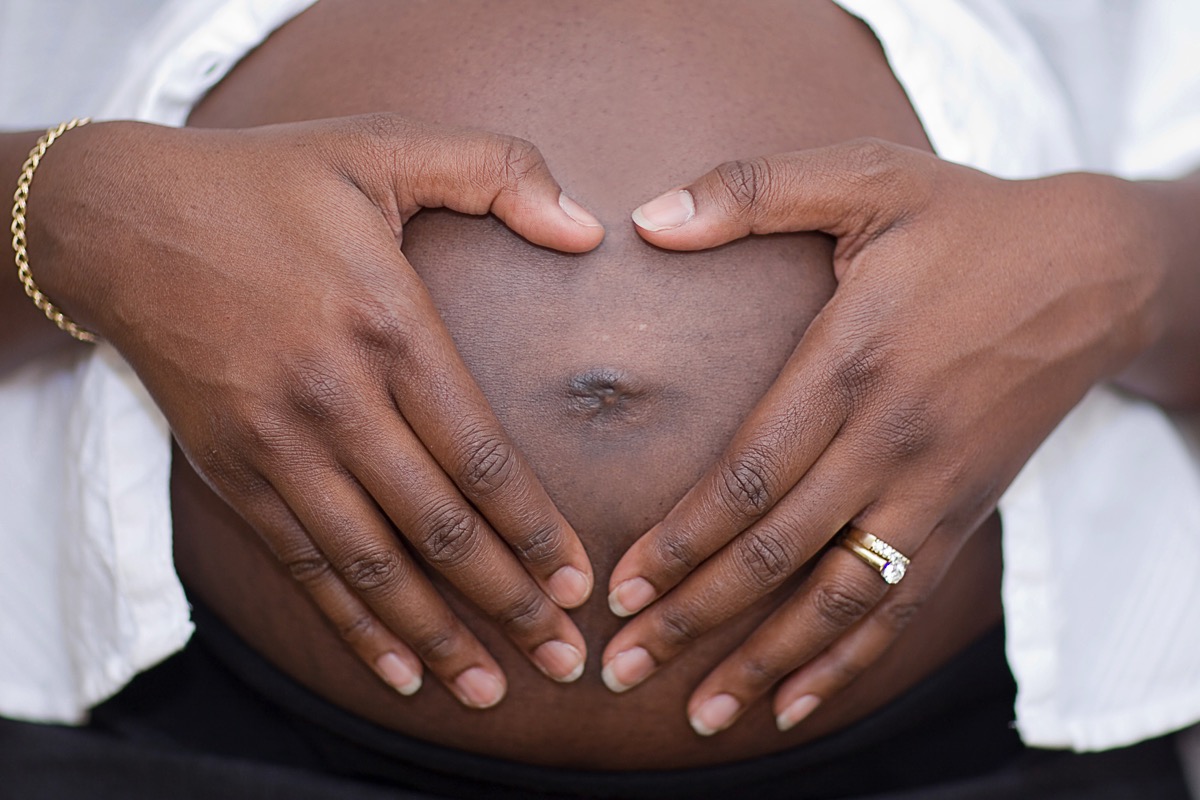 Pregnant women with COVID-19 during the third trimester are unlikely to pass the virus to their newborns, according to a research conducted in the United States of America. The study, led by Dr Andrea Edlow of the Harvard Medical School was published in the journal, JAMA Network Open.

According to the publication, the study followed 127 pregnant women admitted to Boston hospitals during the spring of 2020. Among the 64 pregnant women who contracted SARS-CoV-2, the virus that causes COVID-19, no newborns tested positive,

READ ALSO: Why Pregnant Women Who Test Positive For COVID-19 Are At Higher Risk | CDC Recommends Ways To Stay Safe

The researchers examined the occurrence of SARS-CoV-2 infection in the third trimester of pregnancy. They evaluated the levels of virus in respiratory, blood and placental tissue samples and the development of maternal antibodies.

The study looked at how well those antibodies passed through the placenta to the fetus (an indicator of potential immune protection from the mother) and examined placental tissue.

According to the publication, the results reported are limited to women in the third trimester because data on women infected during the first and second trimesters were still being collected and evaluated.

“The study included, as comparators, 63 pregnant women who tested negative for SARS-CoV-2 and 11 reproductive-age women with COVID-19 who were not pregnant.

“The team found that pregnant women who were positive for SARS-COV-2 had detectable levels of virus in respiratory fluids like saliva, nasal and throat secretions, but no virus in the bloodstream or the placenta,”