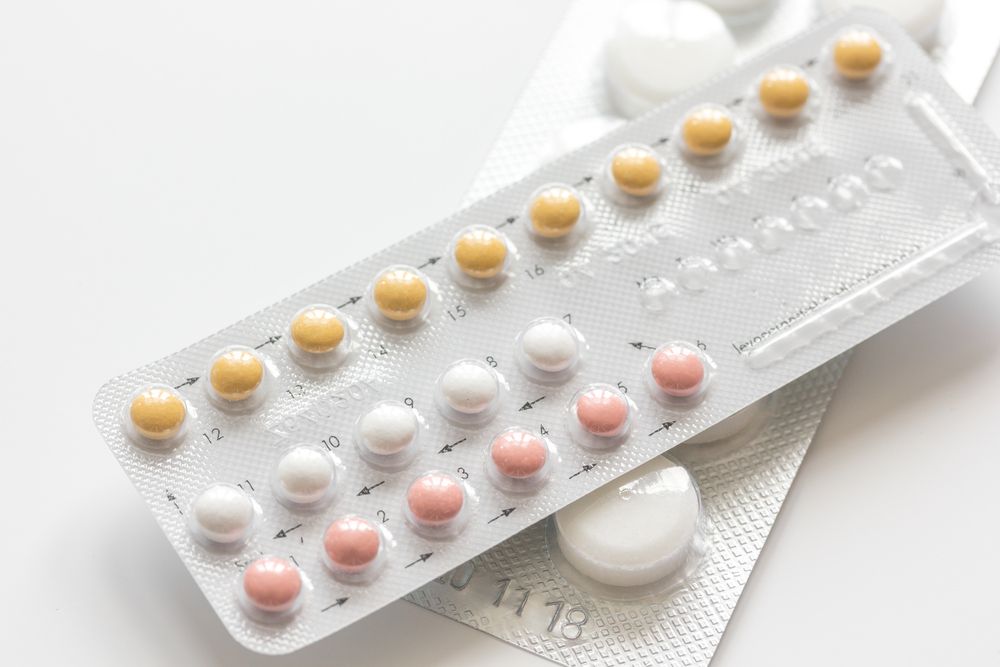 Dr Kaka, who is the Medical Director, Gbagada General Hospital, Lagos, says if drugs that induce ovulation are used for too long, they could predispose the user to developing ovarian cancer because of changes to the ovaries.

The gynaecologist gave the warning during an interview with PUNCH HealthWise, advising women experiencing conception problem never to use ovulation-inducing drugs without the supervision of maternal health expert.

The gynae spoke in reaction to a study by Uppsala University in Sweden, which found that oral contraceptive use protects against ovarian and endometrial cancer.

The study involving more than 250,000 women showed that the protective effect remains for several decades after discontinuation.

In the study published in the journal Cancer Research, the scientists compared the incidence of breast, ovarian and endometrial cancers between women that had used oral contraceptive pills and those who hadn’t.

One of the leading researchers of the study who works at the Department of Immunology, Genetics and Pathology of Uppsala University, Åsa Johansson, said,

“It was clear that women who had used oral contraceptive pills had a much lower risk of developing both ovarian and endometrial cancer.

“Surprisingly, we only found a small increased risk of breast cancer among oral contraceptive users, and the increased risk disappeared within a few years after discontinuation.”

Reacting to the study, the consultant gynaecologist, Dr. Kaka, confirmed that oral contraceptive use does reduce risk of ovarian cancer.

“Oral contraceptive does protect against ovarian cancer. That has been known for a long time. The way it works is that it suppresses ovulation, as regular ovulation has been linked to ovarian cancer.”

He, however, warned that women abusing ovulation-inducing drugs were at risk of ovarian cancer.

The gynaecologist pointed out that if ovulation-inducing drugs are used for too long, they could predispose the user to developing ovarian cancer because of likely changes to the ovary.

READ ALSO: Women’s Health: Subtle Signs Of Ovarian Cancer That Might Be Easy To Miss

He advised women experiencing conception problem never to use ovulation-inducing drugs without the supervision of maternal health expert.

Ovulation induction, according to the physician, is the stimulation of ovary by medication.

According to American Society for Reproductive Medicine, about 25 percent of infertile women have problems with ovulation. These women, the society says, may ovulate less often or not at all. Kaka explained,

“Ovulation-inducing drug must not be used unregulated. It has to be used under the supervision of a consultant gynaecologist or obstetrician.

“It is not advisable to use it without supervision because of the risk of developing ovarian cancer.

“For those that need it, we use it on them within a period that is safe.

“Now, because it is readily available and also because, in Nigeria, people just walk into pharmacy to buy drugs without doctors’ prescription, it has become commonplace.

“Some people even recommend it to their friends and those ones will be using it for months.

“By using it on and on, such women expose themselves to ovarian cancer because the risk is there. This may not happen immediately but years after.”

“There is higher predisposition to developing ovarian cancer because of the ovarian changes.

“One of the things that have been looked at as a possible cause of ovarian cancer is incessant ovulation. That is when a woman ovulates from time to time and regularly.

“So, there will be those changes because there is a rupture of the follicle and there is turnover of the wall of the ovary,”

READ ALSO: When To Stop Taking Your Birth Control If You Want To Conceive | Gynecologist Tells Us

He noted that ovarian cancer is common in menopausal women. The maternal health specialist added,

An institutional-based study on Women’s Knowledge on Ovarian Cancer Symptoms and Risk Factors in Nigeria published in the Journal of Epidemiology and Global Health found that ovarian cancer is the 2nd most common and the deadliest gynecological malignancy in Nigeria.